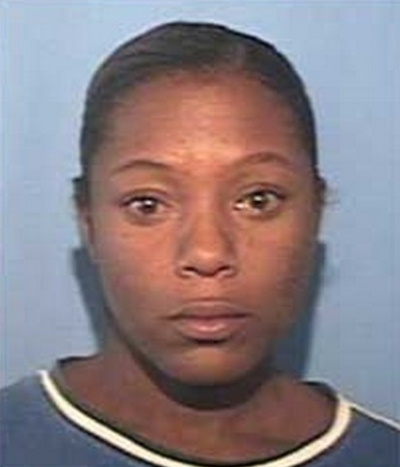 33 year old Minnie Taylor was lase seen in El Dorado, Arkansas on May 26, 2002. She was last seen at a convenience store a few blocks from her house, and hasn’t been heard from since.

Minnie Taylor is originally from Haynesville, Louisiana. She often went by her middle name Evette.

Three years prior to her disappearance, Minnie moved to El Dorado, Arkansas with her boyfriend and 5 year old daughter. She had no relatives in the El Dorado area.

At the time of her disappearance Minnie lived in a duplex on School Street, about two blocks away from the EZ Mart where she was last seen.

Minnie’s daughter graduated from high school in 2014. She still checks in with the El Dorado Police for updates on her mother’s case.

On May 26, 2002, Minnie Taylor was last seen at the EZ Mart convenience store located in the 400 block of West Hillsboro Street, in El Dorado, Arkansas. She hasn’t been seen or heard from since.

It is unknown if she left on foot or got into a vehicle. Her friend reported her missing to the El Dorado Police Department on June 10.

The El Dorado Police Department says they have little to go on in Minnie’s disappearance. Interviews with the people she knew have produced no leads.

Another woman, Jacenthia Robinson, went missing from El Dorado in 2003, the year after Minnie disappeared. Minnie and Jacenthia are of similar build and both frequented the same areas.

The location of Minnie Taylor, and circumstances surrounding her disappearance, remains unknown.

Investigators believe she may have met with foul play, though no suspects or persons of interest have been named in her case. Her case remains unsolved. 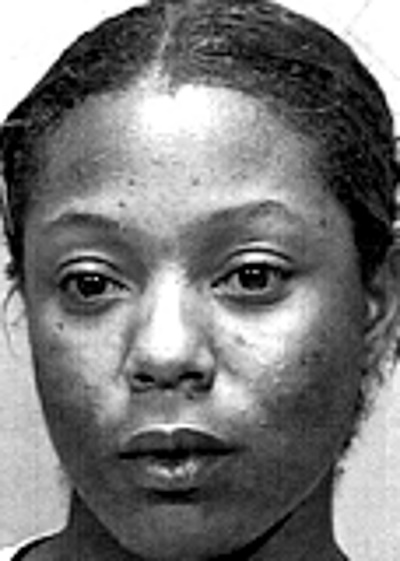 Black female with black hair and brown eyes. Minnie stands 5’3 and weighs 120-150 pounds. She has scars on both of her arms.

It is unknown what she was wearing when she went missing.

Crime Stoppers is offering a reward for information that leads to Minnie’s recovery.