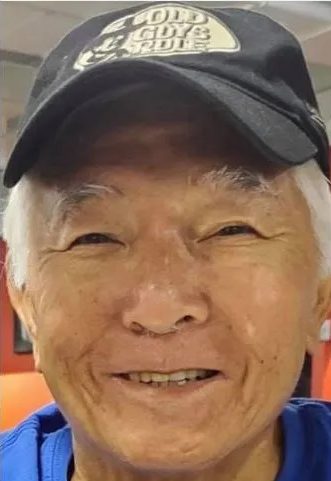 76 year old Milton Ishii was last seen on November 26, 2019 in Makakilo, Hawaii. He left his residence on foot at approximately 8:30 am that morning, and hasn’t been seen or heard from since.

Ishii has Dementia and Diabetes, and needs medication.

He was going out for his normal walk around the neighborhood that morning, and was last seen walking on Kikaha Street. When he didn’t return home, his wife went out to look for him but couldn’t find him.

He liked to take walks around the neighborhood, and his family would go out to get him if he didn’t return in about 15 minutes.

A search was conducted in the area, but not sign of Milton was found.

Ishii is known to frequent the Kapolei and Waipahu areas. Ishii’s son said he may have walked to the Campbell Industrial Park area where he used to work as a warehouse manager for Panasonic.

His family and friends are concerned for his safety and well being. Ishii wasn’t carrying his wallet when he went missing, and hadn’t eaten or taken his medicine.

They were positively identified as belonging to Ishii in mid December.

His family was notified, and are thankful to all the volunteers who searched for him over the past two years.

He was last known to be wearing a black shirt, black jacket, blue jeans, black shoes and a gray baseball hat.

If you have any information regarding the disappearance of Milton Ishii please contact the Crime Stoppers of Honolulu at (808) 955-8300.