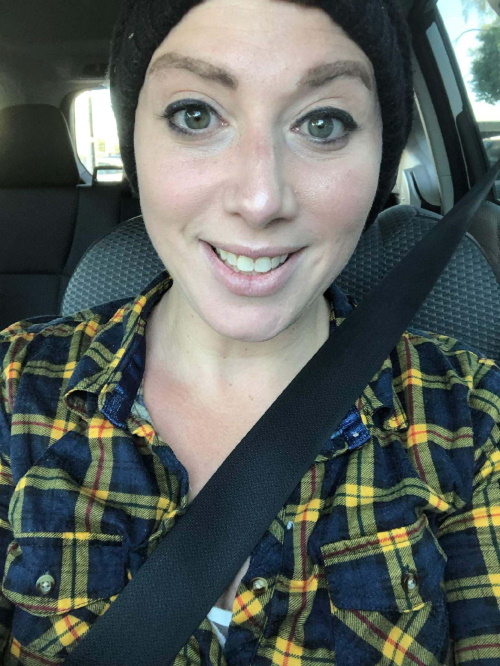 36-year-old Michelle Bernstein-Schultz was last seen in Phoenix, Arizona on June 29, 2022. She disappeared from the apartment she shared with her boyfriend.

Michelle Rose Bernstein-Schultz was born on September 4, 1985. She was originally from Queens, New York but her family moved to Gilbert, Arizona when she was 7-years-old.

In October 2021, Michelle moved into Phoenix with her boyfriend of a year and a half

At the time of her disappearance, Michelle was living with her boyfriend at the Tides at Paradise Valley, an apartment complex near North 40th Street and East Greenway Road.

Michelle is the mother of two children, ages 10 and 15, who both live with their fathers. She has been divorced twice and has a son from each marriage.

Michelle is an avid hiker and was said to take hiking very seriously. She has a dog named Ava whom she took with her everywhere. 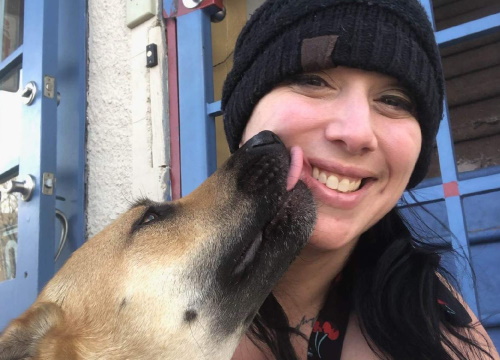 On June 28, 2022, Michelle Bernstein-Schultz learned from her personal injury lawyer at Phillips Law Firm that a check would be ready for her to collect on July 1st. She had previously been involved in a rear-end car accident, and a $2,500 settlement was waiting for her.

On June 29, 2022, Michelle spent the day at her home near North 40th Street and East Greenway Road in Phoenix, Arizona. She texted back and forth with a friend all day before her last message was sent at 4:03 pm.

Michelle Bernstein-Schultz hasn’t been seen or heard from since.

On June 30, 2022, Michelle’s boyfriend filed a missing person’s report with the Phoenix Police Department when he couldn’t find her.

According to her boyfriend, Michelle told him that “she was not feeling well that day” and “didn’t want to be bothered.” He got home later that night and reportedly went straight to bed on the living room couch.

The next morning he went into the bedroom to check on her, but Michelle Bernstein-Schultz was nowhere to be seen.

Michelle didn’t have any of her personal belongings with her when she disappeared. Her keys, phone, credit card, cash and driver’s license were all left at home. Her dog was also left behind at home, and her car was in the parking lot of the couple’s apartment complex.

Authorities believe Michelle walked out of her second floor apartment sometime after she sent her last text at 4:03 pm. A pair of gray hiking sandals with green highlights, her blue backpack, and a bedazzled cup with bumblebees disappeared along with her.

The circumstances of Michelle’s disappearance remain unclear and her case is currently classified as missing. Her case remains unsolved. 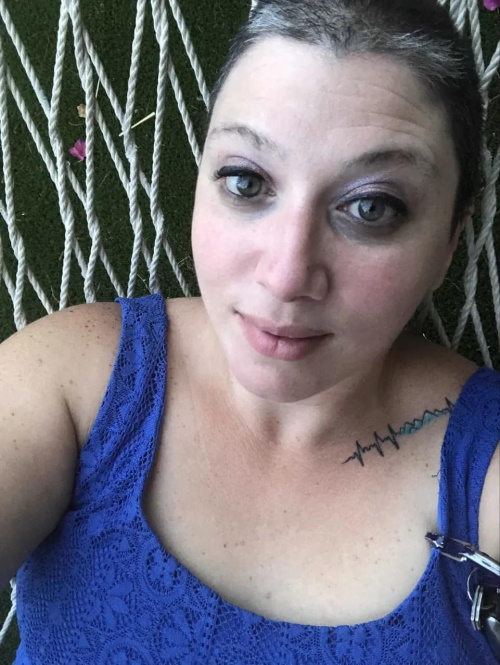 Physical Description:
White female born on September 4, 1985. Michelle has black hair, hazel eyes, stands 5’6 tall and weighs 170 – 200 pounds. At the time of her disappearance she had short hair, almost a buzz cut with some gray.

Distinctive Physical Features:
Michelle has multiple tattoos including; an EKG flowing into a mountain range on her left collar bone, an inside black/brown bear coming out of a forest on her left upper arm, an unknown crest possibly with a bumblebee on her right forearm, and a solid star faded black/dark blue in color on her right wrist.

Clothing and accessories:
Michelle may have been wearing a black mask and gray hiking sandals with florescent green highlights. She was carrying a dark blue hiking backpack and a bedazzled cup with bumblebees.

If you have any information regarding the disappearance of Michelle Rose Bernstein-Schultz please contact the Phoenix Police Department at (602) 262-6151.