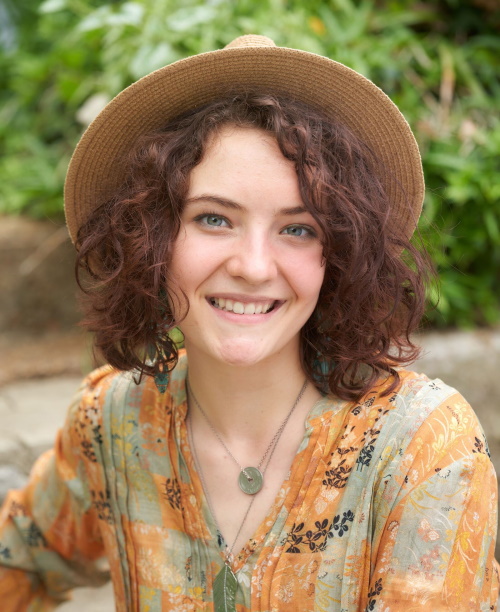 19-year-old Michaelle Van Kleef was last seen in Mount Juliet, Tennessee on October 30, 2022. She disappeared after leaving her apartment to take a walk.

Michaelle Jo Lynn Van Kleef grew up in the Netherlands with parents Amanda and Lawrence Van Kleef. Her mother is American and her father is Dutch.

In 2014, her family moved to the United States and lived in Clifton, Tennessee. At the time, Michaelle and her sister started an indie folk band called Grafted Culture.

In 2022, the family moved to Boston, Tennessee, where the sisters took some time off from performing to further their education and enroll in a new college.

At the time of her disappearance, Michaelle had just spent three weeks taking a course at K-9 Companions Nashville, a service dog training services facility in Mount Juliet, Tennessee.

Michaelle was staying in a room in the training facility’s grounds on Benders Ferry Road. She contacted her family multiple times a day through FaceTime.

On October 30, 2022, Michaelle was last seen talking to the owner of K-9 Companions Nashville around 5:30 pm at the training facility on Benders Ferry Road in Mount Juliet, Tennessee.

Around 7:00 p.m, Michaelle last spoke on the phone with her family and mentioned that she was going for a walk to clear her mind.

Michaelle Van Kleef never returned to her room at the training facility that day and has never been heard from again.

Her family filed a missing persons report with the Wilson County Sheriff’s Office after being unable to contact Michaelle.

Michaelle left behind most of her personal belongings in her room including her phone which had been turned off. She only took her wallet with her which contained her identification and a bank card.

On November 4, 2022, it was announced that Michelle Van Kleef had been found safe. According to authorities, she was found in another state and left on her own accord.

It is with grateful hearts that we thank the community for lifting our family up in their prayers. We never could have survived this without you. Michaëlle wants time to rebuild her life and prepare for her future. 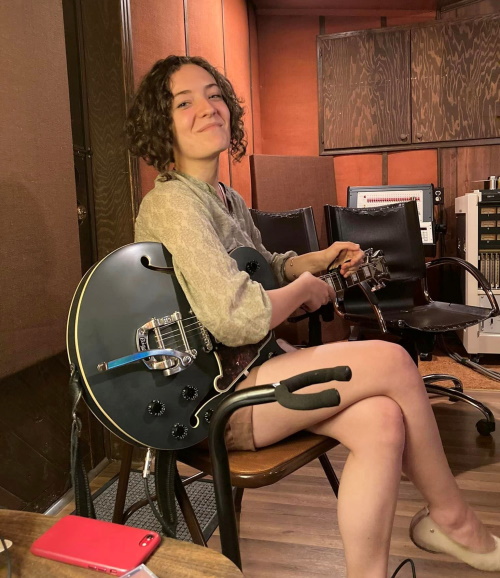 Distinctive Physical Features:
Michaelle has a scar on her thumb.

Clothing and accessories:
Michaelle may have been wearing a black shirt, black pants, and black boots.

If you have any information regarding the disappearance of Michaelle Jo Lynn Van Kleef, please contact the Wilson County Sheriff’s Office at (615) 444-1412.