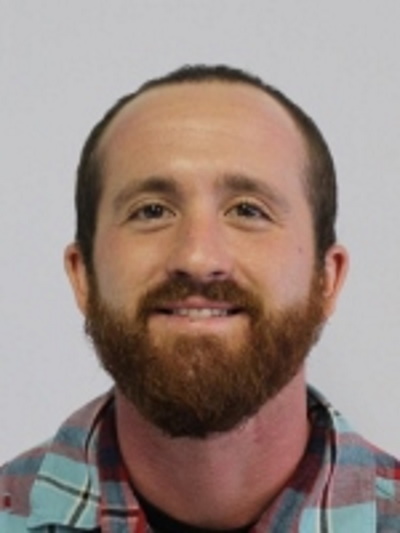 28 year old Michael McKenney was last seen in Fairfield Township, Ohio on May 22, 2020. He hasn’t been seen or heard from since.

Michael loved the outdoors, and was known to frequent Hueston Woods State Park. Two weeks before he disappeared he purchased a car.

At the time of his disappearance, Michael was living with his aunt and her family in Fairfield Township, Ohio, and had recently been discharged from a halfway house.

According to his aunt things in the house had recently become tense, as she suspected he may have relapsed after seeing a sore on his neck.

Michael McKenney was last seen at his aunts house in Fairfield Township, Ohio on May 22, 2020. He reportedly packed up his clothing and left her house without telling anyone.

On May 30, 2020, Michael’s car was found by an Ohio Department of Natural Resources officer at a bird sanctuary in Hueston Woods State Park. His cell phone and tablet were found inside, however his wallet, keys, and vape pen were missing.

Michael’s car was processed by the Ohio Bureau of Investigations and the Ohio Department of Natural Resources, and the people he had recently been in contact with were interviewed by police, however they were unable to find any direct evidence of a crime.

Large areas of the state park were searched, but no trace of Michael was found.

Investigators state that two people who may have been with Michael on the day he disappeared have since passed away. One died from an overdose, and the other from medical issues.

In December 2020, police searched a lake near the Linden Lake Apartments after receiving information about possible evidence related to Michael’s disappearance, however the search turned up empty.

On December 7, 2022, human remains were found in Hueston Woods State Park, at the at the Butler County/Preble County border. They were found in a remote area on a farm, about a mile from where McKenney’s car was found back in 2020.

The Fairfield Township Police Department says they found evidence that leads them to believe the remains likely belong to Michael, though positive identification will be made by the Coroner’s Office.

The location of Michael McKenney, and the circumstances surrounding his disappearance, remains unknown.

Police have not ruled out foul play in Michael’s disappearance, though they have yet to find evidence of a crime. His case remains unsolved. 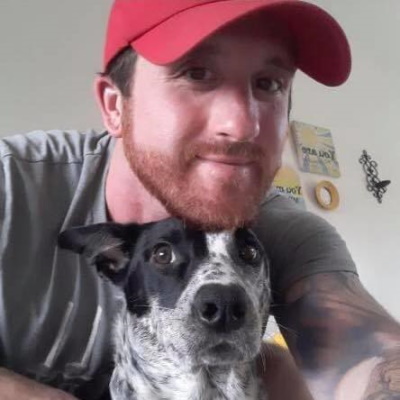 Michael has has full sleeve tattoos on both of his arms, a tattoo on his chest, and a tattoo of a circular design on the back of one hand.

If you have any information regarding the disappearance of Michael McKenney please contact the Butler County Sheriff’s Office at (513) 785-1000, or the Fairfield Township Police Department at (513) 785-1463.