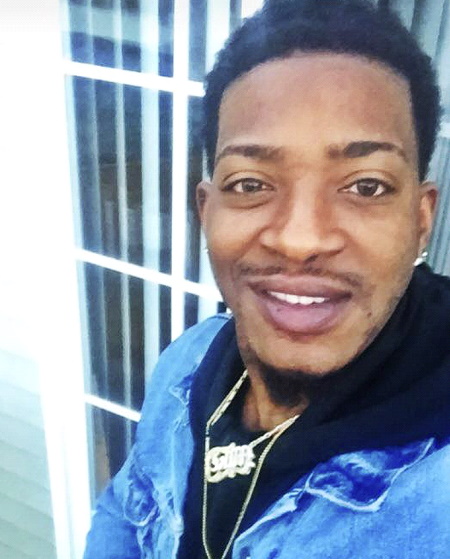 29-year-old Michael McClain was last seen in Nashua, New Hampshire on April 20, 2019. He disappeared after spending a night out with friends at a nightclub.

In 2012, McClain graduated from Mount Washington College (formerly known as Hesser College) in Manchester, New Hampshire with a bachelor’s degree in criminal justice.

At the time of his disappearance, McClain was living with a roommate in Manchester, New Hampshire. He worked with autistic children at Easterseals New Hampshire, a nonprofit organization that provides services for people with disabilities or special needs and their families. 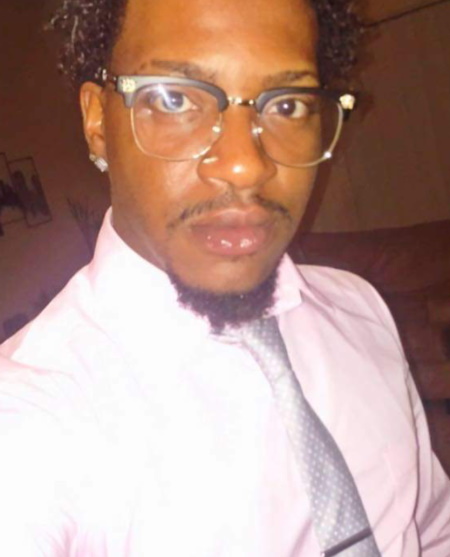 On April 20, 2019, Michael McClain spent the night out with two friends at the Tropical Lounge, a local nightclub on West Hollis Street in Nashua, New Hampshire.

At some point during the night, a fight broke out between two women, one of whom McClain knew. When the altercation escalated in the parking lot Michael tried to separate the women but to no avail.

At 1:45 am on April 21, 2019, the crowd outside the club dispersed when police arrived, but Michael was nowhere to be seen. His friends waited for him for about forty-five minutes before returning home to Manchester.

Shortly before 2:00 am, Michael called his boss on the phone, saying “They’re after me. More than one,” but he didn’t answer when she tried to call him back.

Michael then sent three text messages to a neighbor, reading “HELP LOL OUR”, “what stood aloof,” and “Eldridge bro”. Around 2:30 am Michael was spotted on video surveillance at a McDonald’s restaurant on East Hollis Street.

Michael was later sighted on video surveillance walking around the area of the Residences at Riverfront Landing, an apartment complex on Bancroft Street. At 3:33 am, he was last seen exiting a parking garage in the rear of the complex near the Merrimack River.

Michael never showed up to work the next day and has never been heard from again. His car was left unattended at his friend’s house on Orange Street in Nashua.

His family filed a missing person’s report with the Nashua Police Department when Michael did not return their phone calls on Easter.

Authorities believe the last three text messages Michael sent were made using text dictation. “Eldridge” might have referred to Eldridge Street near the nightclub.

Michael disappeared along with his cell phone, which last pinged to a cell tower near the McDonald’s on East Hollis Street in Nashua, New Hampshire at around 2:00 am.

His phone record, bank account, and social media have had no activity since he disappeared.

On the night of Michael McClain’s disappearance, an incident occurred on the Hudson side of the Merrimack River with witnesses reportedly hearing cries for help from the Nashua side.

Authorities conducted searches on the banks of the river with the help of dive teams, boats, and side-scan sonar devices but found no signs of Michael McClain.

The circumstances of Michael McClain’s disappearance remain unclear and his case is currently classified as missing. His case remains unsolved. 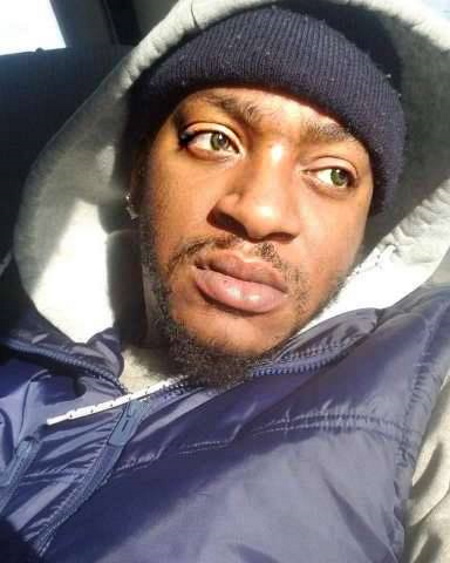 Distinctive Physical Features:
Michael has multiple tattoos on his arms and hands including waves, the name “Justise”, a snake, a cross, a basketball, and the letter M. He also has tattoos on his chest.

At the time of his disappearance, his hair was styled in braids or cornrows and he had a goatee. He sometimes wears green contacts and his ears are pierced.

Clothing and accessories:
Michael was last seen wearing a black t-shirt with a white logo, jeans, and red and white sneakers. He was wearing one or two gold chain necklaces, a bracelet, and a watch.

If you have any information regarding the disappearance of Michael Anthony McClain please contact the Nashua Police Department at (603) 594-3500.