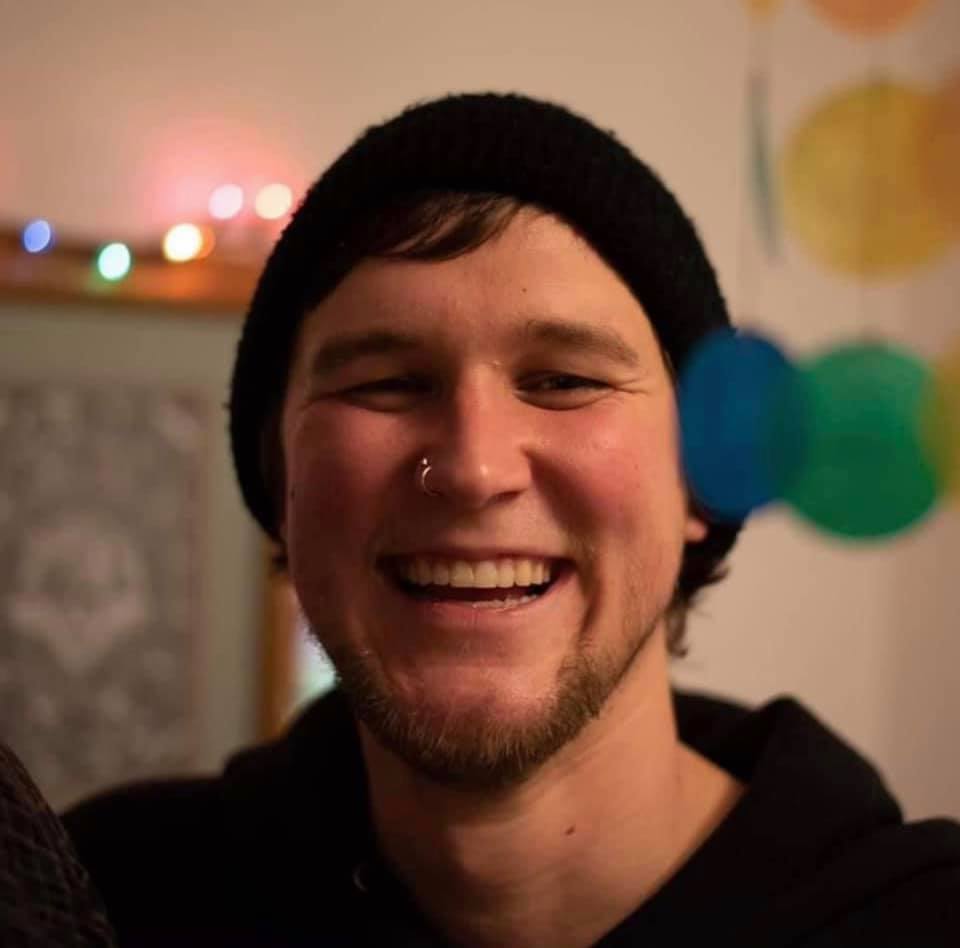 Michael reportedly wandered away from a group of friends at about 4:30 a.m, and it’s unknown which direction he was heading. Michael hasn’t been seen or heard from since.

On Monday August 3, Michael stopped by his parents house in Harrisburg, Oregon and told them he was leaving for a week long birthday party/camping trip with a friend.

At 8:30 pm that evening, Michael and his friend Ben left Eugene and headed out to the Hobo Camp campground located off Brice Creek Road, just west of Champion Creek Road near Dorena, Oregon.

At approximately 11:30 pm on August 4, Michael’s friend Ben went to sleep. This is the last confirmed sighting of Michael.

At 4:30 am on August 5, Michael reportedly wandered away from the campground, but it’s unknown what direction he headed.

He left his camping gear behind at the campground, his phone was powered off, and his bank account hasn’t been accessed since.

Family members reported Michael missing when he did not return home.

The Lane County Sheriff’s Office has been investigating the case. Horses, drones, and hundreds of rescue volunteers searched the campground near Dorena, but turned up few clues as to Bryson’s whereabouts.

Michael Bryson is a 27 year old Caucasian male. He stands 6’2″ tall, weighs 180 pounds, and has brown hair and green eyes. His nose is pierced.

Michael has several tattoos which are pictured below. Hands shaking with “Stay strong my brothers”on his rib cage, a bear on the back of his arm, an elephant on his right leg, a tree inside a diamond on his lower front leg, and a lion face on his left leg. 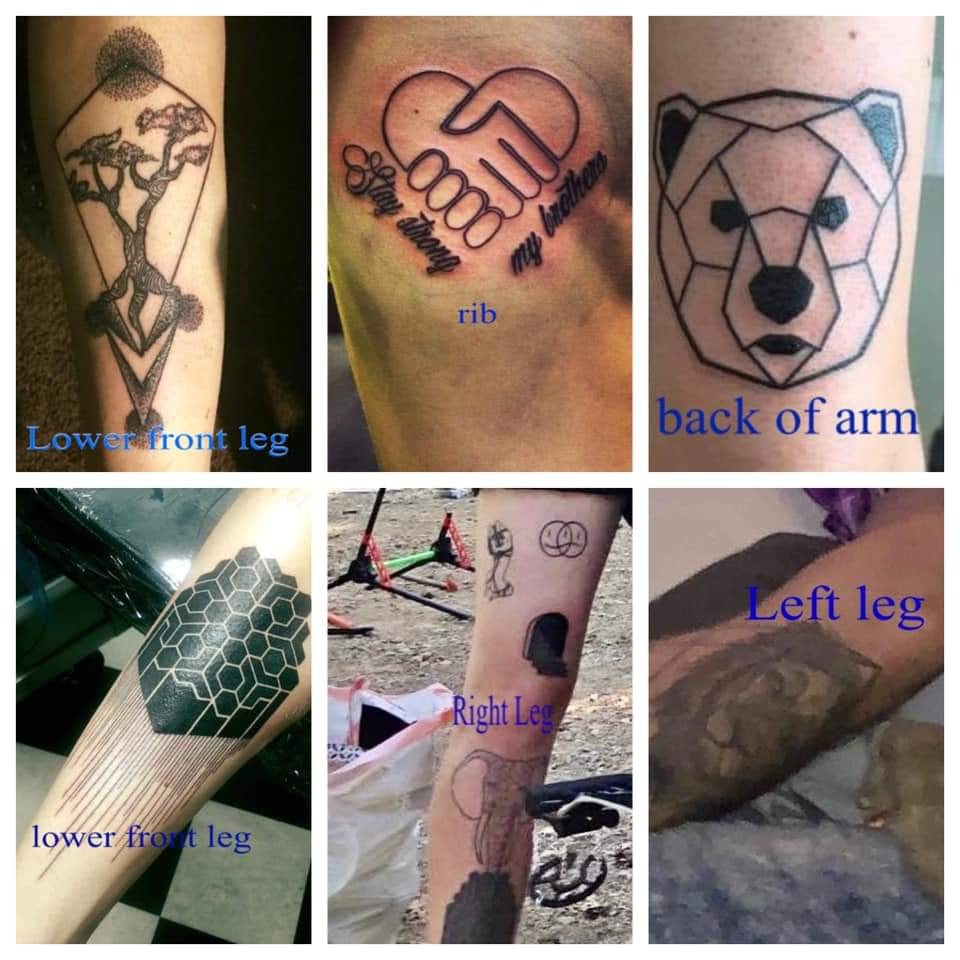 He was last seen wearing a white t-shirt, black shorts and white crocs with rainbows on them.

The family is offering a $10,000 reward for information leading to the discovery of their son.