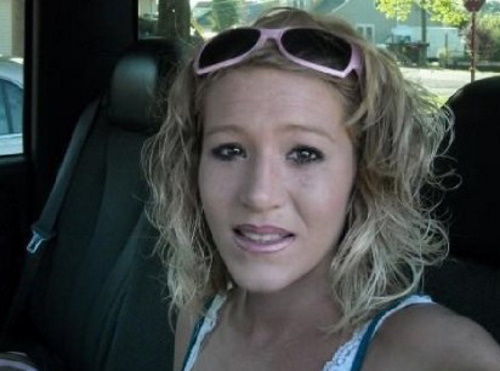 25-year-old Megan Lancaster was last seen in Wheelersburg, Ohio on April 3, 2013. She disappeared after calling her mother saying she needed to run some errands before going to her place to spend the night with her son.

During high school, Lancaster was a talented athlete and earned a scholarship to Shawnee State University to play softball. She got pregnant during her junior year and subsequently lost her scholarship, but attended SSU after graduating nonetheless.

Lancaster struggled with drug addiction as a teenager and later resorted to prostitution to support her habit.

At the time of her disappearance, Lancaster lived in an apartment in Wheelersburg, Ohio. Her seven year old son was in the care of his grandmother.

On April 3, 2013, Lancaster spent the evening with friends. Around 7:30 pm, she called her mother saying she needed to run some errands before going to her place to spend the night with her son.

Lancaster never made it to her parents’ house that night, and has never been heard from again.

On April 5, 2013, Lancaster‘s vehicle, a white Ford Mustang, was found abandoned outside a Rally’s Hamburger fast food restaurant in Portsmouth, Ohio. Her wallet was left behind on the passenger seat.

After her disappearance, Lancaster’s sister-in-law found a list of names and phone numbers kept in a series of color-coded notebooks among her personal belongings.

Some entries had notations beside them such as “dance for” or “men who give money.” Among the names in the notebook was Michael Mearan, an attorney and former Portsmouth city councilman.

In October 2020, Mearan was arrested on 18 charges including human trafficking, racketeering, and promoting prostitution with six victims involved. However, he was not named a suspect or person of interest in Megan Lancaster’s disappearance.

The women, who were all young mothers, struggled with drug addiction and some potentially resorted to prostitution to support their habit. Several of them attended the same rehab center in Scioto County and have mutual acquaintances.

Authorities did not confirm any connection between the cases, but the possibility of a serial killer in the area has not been ruled out.

Police found no evidence, means or motive for foul play in Megan Lancaster’s disappearance. There’s currently no promising leads in her case.

The circumstances of Megan Lancaster’s disappearance remain unclear and her case is currently classified as missing. Her case remains unsolved. 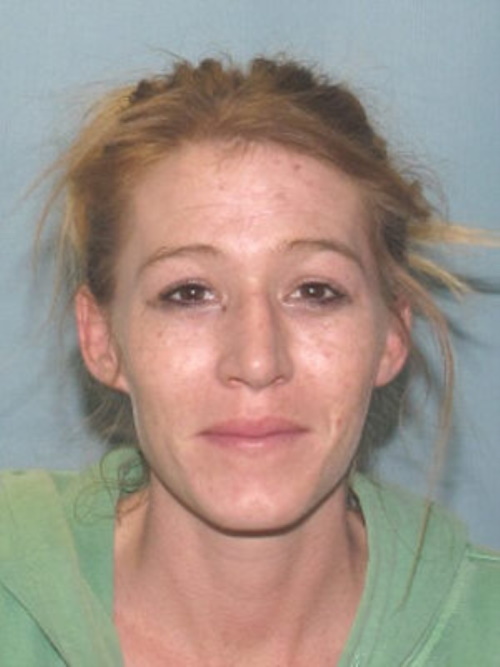 Distinctive Physical Features:
Megan has a tattoo of colorful angel wings with “Rhys” in cursive writing on her right shoulder. Her ears are pierced and she has a birthmark on her abdomen.

Clothing and accessories:
Megan was last known to be wearing jeans, an Ohio State sweatshirt, and pink Nike shoes. She had her cell phone with her when she disappeared.

If you have any information regarding the disappearance of Megan Nicole Lancaster please contact the Portsmouth Police Department at (740) 353-4101.