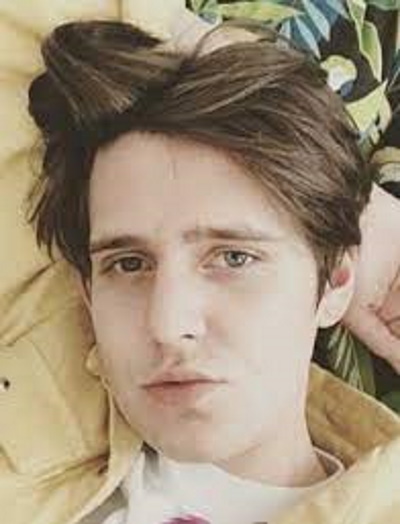 25-year-old Max Greenfield was last seen in Smith River, California on March 17, 2018. He disappeared after leaving the the Lucky 7 Casino with a man.

At the time of his disappearance, Greenfield was living with his mother in Brookings, Oregon. He previously lived in the Los Angeles area.

According to his family, Greenfield suffered from mental illness, a condition for which he was on medication. He has struggled with substance abuse in the past.

On March 16, 2018, Max Greenfield spent the night out with his sister at the Lucky 7 Casino in Smith River, California, where they had a drink together. The casino was open 24/7 and Greenfield was a regular there.

On March 17, 2018, Greenfield’s last conversation with his mother was around 10:00 p.m, when they said goodnight. As is routine, she left his medication on the counter so he would remember to take it in the morning.

Later that evening, Greenfield messaged his friends and asked for a ride to the Lucky 7 Casino. They picked him up in the early hours at his mother’s house in Oregon.

On March 18, 2018, Greenfield was shown on security footage entering the Lucky 7 Casino around 1:00 am. He exited the building shortly after and waited for some time near the backdoor.

By 1:50 am, Greenfield returned to the casino’s front door and met an adult white male with whom he spoke for several minutes. The two were last seen walking south across the parking lot adjacent to U.S. Highway 101.

Eighteen minutes later, the man was seen on security footage returning alone to the casino, but Greenfield was nowhere to be seen.

Around 6:00 am, Greenfield’s mother left for work but noticed that his medication was still on the counter. Max Greenfield never returned home and has never been heard from again.

On March 20, 2018, his family filed a missing person’s report with the Curry County Sheriff’s Office when they couldn’t contact him.

Authorities identified the white male last seen with Greenfield in the security footage and questioned him. The man, whose identity has not been publicly released, stated he and Greenfield parted ways after leaving the casino.

Greenfield didn’t drive or own a car and often relied on his family for support. He left behind all his personal belongings at home, including his identification, his favorite jacket, and his food stamp card.

Authorities were unable to track Greenfield’s movements through cell phone towers as his phone wasn’t associated with a phone number. His phone was Wi-Fi only and never reconnected to the casino’s network after he left.

Greenfield’s only method of communication was Wi-Fi-enabled messaging such as Facebook Messenger. His phone record, bank account, and social media have had no activity since his disappearance.

The circumstances of Max Greenfield’s disappearance remain unclear and his case is currently classified as missing. His case remains unsolved. 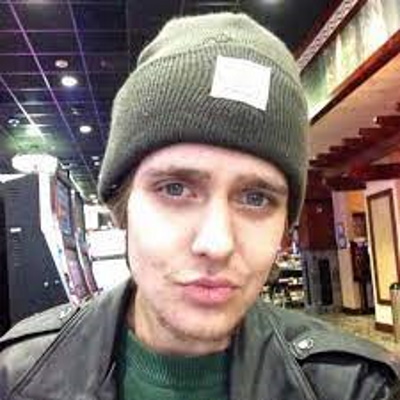 Distinctive Physical Features:
Max has a tattoo of a skeleton key on his left forearm. His nose is pierced.