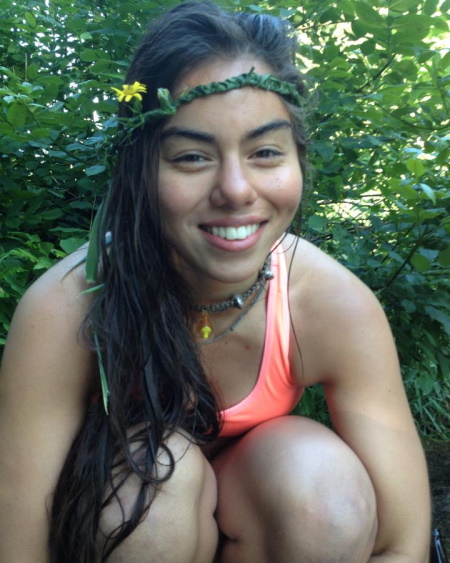 19 year old Maureen Kelly was last seen at the Canyon Creek Campground in Gifford Pinchot National Forest, Washington on June 9, 2013. She disappeared after wandering off into the woods, telling friends she was on a “spiritual quest”, wearing only a fanny pack.

Maureen Leianuhea Kelly was born on September 26, 1993 to mother Mapuana Kelly. She has two brothers.

On June 9, 2013 Maureen went camping with a group of friends at Canyon Creek Campground in the Gifford Pinchot National Forest.

Around 5:00 pm, Maureen removed her clothes and told her friends she was going on a “spiritual quest.” She left the campsite barefoot and wandered off into the woods, carrying only a fanny pack that was believed to contain a knife, a compass, and matches.

While she did not indicate when she would return, her friends expected her to come back within a few hours. Maureen never returned to the campsite that night and has not been heard from again.

Shortly after midnight on June 10, 2013 her friends grew concerned when she still hadn’t returned and filed a missing persons report with the Skamania County Sheriff’s Office.

On the same day she was reported missing rescue volunteers on land conducted an extensive search of the Canyon Creek area. A thick cloud covering interfered with the search by preventing helicopters from scanning the area for signs of Maureen Leianuhea Kelly.

Rescuers found bare footprints that appeared to be the same size as Maureen’s. Search crews determined that she likely crossed Canyon Creek and headed north toward Forest Service 54 road, before her tracks eventually stopped on the paved road. K-9 units were unable to pick up a trace.

On the night of her disappearance, temperatures in the area had dropped from the mid-70s to mid-40s, with some light precipitation. Because Maureen wasn’t wearing any clothing, the weather conditions were sufficient to cause hypothermia to an adult.

Police found no evidence, means or motive of foul play in Maureen Kelly’s disappearance. Her body has never been found, but authorities believe she succumbed to exposure in the wilderness on the night of her disappearance.

The circumstances of Maureen Kelly’s disappearance remain unclear and her case is currently classified as missing. Her case remains unsolved. 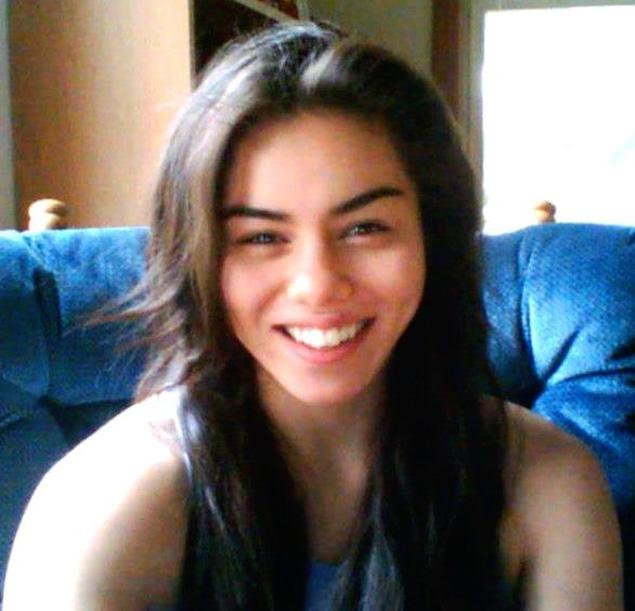 Clothing and accessories:
Maureen was naked and barefoot when she was last seen. She was carrying a fanny pack containing a knife, matches, and compass.

If you have any information regarding the disappearance of Maureen Kelly please contact the Skamania County Sheriff’s Office (509) 427-9490.