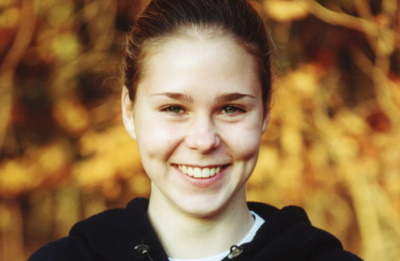 “A search of the area has been conducted, an investigation is ongoing, and diagnostic testing is pending to determine age and possible sex of the bone fragments,” they said in a statement.

The fragments were located about 25 miles from Haverhill, close to where Maura Murray seemingly vanished more than 17 years ago.

Maura Murray’s family was notified about the discovery a little more than a week ago, and are anxiously awaiting the results. Due to the small size of the fragments it may be several months before they’re identified.

According to Murray’s family, Maura had been to Loon before where the bone fragments were discovered by workers at a construction site.

On November 10, 2021, the New Hampshire Stat Police announced that the bone fragments found in the area of Loon are not those of Maura Murray.

Based on radiocarbon dating the fragments are likely from someone who died between 1774 and 1942.

“Based on the results of the investigation and the testing, the bone fragments do not appear to be related to any open missing person case or recent criminal activity. Instead, the bones are likely historical in nature,” police said on Wednesday.

21 year old Maura Murray disappeared from the Haverhill area of New Hampshire more than 17 years ago.

On the afternoon of February 9, 2004, Murray emailed her professors saying she was taking a week off of school due to a death in the family. According to her family there had not been a death.

She then packed up her car and left the University of Massachusetts-Amherst campus where she was enrolled a nursing student.

That night she crashed her car on Route 112 near Woodsville, New Hampshire, a village in the town of Haverhill.

A passerby who lived in the area stopped at the scene and asked the woman driving if she needed assistance. The woman declined, saying she had already called for roadside assistance. When the passerby arrived home they called emergency services.

At 7:46 pm law enforcement arrived at the scene, but the woman was nowhere to be found. The car was traced back to Murray, and was treated as a missing persons case, as there was no signs of foul play.

Maura Murray’s family remains hopeful for answers as they await the results.