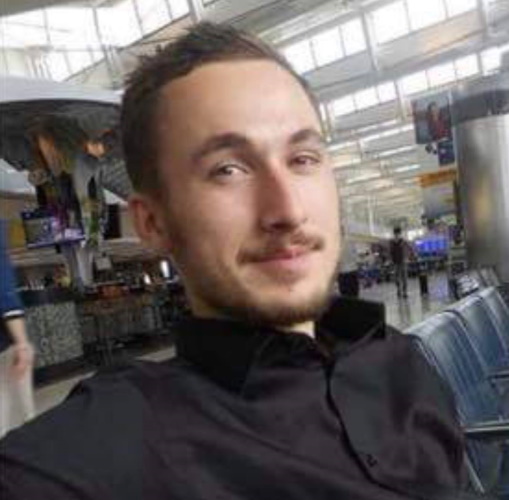 He was captured on video heading towards Rosas Overlook at 7:15 am, and sent a text to a friend just before noon, stating something “crazy” was happening and that he wanted to talk. Matthew hasn’t been seen or heard from since.

Matthew Weaver was last seen on August 10, 2018 in the 2600 block of Stearns Street in Simi Valley California. He was seen on surveillance video at approximately 7:15 am driving his silver BMW on the Topanga Tower Motorway headed toward Rosas Overlook.

He sent a text message to a friend at approximately 11:55 am, stating something “crazy” was happening and he wanted to talk “while I have the chance.”

The text was sent from the Las Rosas Overlook area, in the Santa Monica Mountains National Recreation Area. He was never seen or heard from again.

Just after midnight on August 11, the day after Matthew disappeared, hikers reported hearing a man and woman calling for help in the area where surveillance footage captured Matthew’s car.

During their search for the people reportedly in need of help, police found Matthew’s abandoned car on the Topanga Tower Motorway, near Rosas Overlook above the Backbone Trail and Hondo Canyon areas. ​

In January of 2019, hikers found the keys to Matthew’s car 25 feet from where the vehicle had been found.

Aerial photographs taken by a drone high above the Santa Monica Mountain wilderness area were released by Matthew’s family In January of 2019. Those images helped his family recover a baseball cap and ripped T-shirt that are believed to be Matthew’s.

According to reports from some of Matthew’s friends, he had suffered a head injury shortly before his disappearance. They believe that injury may have affected his behavior.

He had moved into an apartment in the Granada Hills shortly before he went missing, and had gotten a job working on power lines.

Matthew’s whereabouts are currently unknown. The circumstances regarding his disappearance are unclear, and his came remains unsolved. 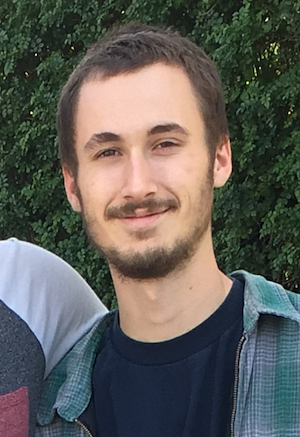 He has a tattoo of the name “Jeremiah” on the left side of his chest.

If you have any information regarding Matthew Weaver’s disappearance please contact the Los Angeles Police Department at (877) 275-5273.