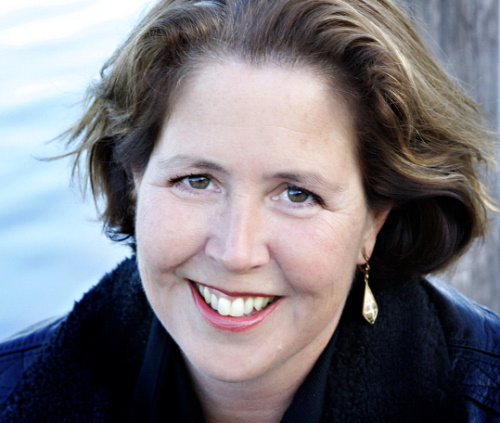 59-year-old Abbie Flynn was last seen in Gloucester, Massachusetts on February 2, 2020. After making preparations to host a Superbowl party, she disappeared while taking a walk outside her vacation home ahead of guests arriving.

Mary Abbie Flynn was born on July 15, 1960. She grew up in Gloucester, Massachusetts.

At the time of her disappearance, Flynn was a retired nurse and mother of three adult children, one who lives in New York and two who are away at college. She was married to husband Richard “Rich” Braverman.

Flynn split her time between Houston, Texas, where her husband works as a radiologist, and her vacation home on Saint Louis Avenue in Gloucester, Massachusetts, where she grew up.

Described as an outdoor enthusiast, Flynn was a wildlife nature photographer and avid hiker.

On February 2, 2020, Flynn was preparing to host a Super Bowl party at her vacation home on Saint Louis Avenue in Gloucester, Massachusetts.

Around 4:00 pm, after the dinner preparations were completed, Flynn spoke to her son on the phone. She informed him that she might go for a walk in the area of Farrington Avenue, near Gloucester Harbor, ahead of guests arriving.

Shortly before 6:00 pm, two of her guests arrived to watch the big game, but Flynn was nowhere to be seen.

Abbie Flynn never returned home that evening and has not been heard from since. The guests grew concerned when they couldn’t contact her and subsequently filed a missing person’s report with the Gloucester Police Department.

On February 2, 2020, authorities conducted an extensive search of the area where Flynn possibly went missing. They searched many paths, wooded areas, seashores, and local trail systems but found no signs of her whereabouts.

Flynn’s cellphone was still on the kitchen counter when party guests arrived, and food was found sitting in the oven. She left behind her keys, wallet, and dog.

Police found no evidence, means or motive for foul play in Abbie Flynn’s disappearance. There’s currently no promising leads in her case.

The circumstances of Abbie Flynn’s disappearance remain unclear, and her case is currently classified as missing. Her case remains unsolved. 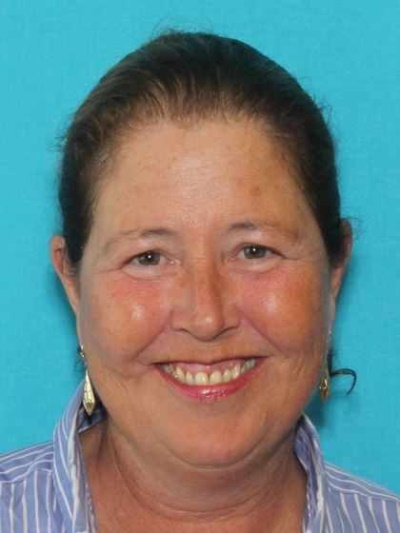 If you have any information regarding the disappearance of Abbie Flynn please contact the Gloucester Police Department at (978) 283-1212.