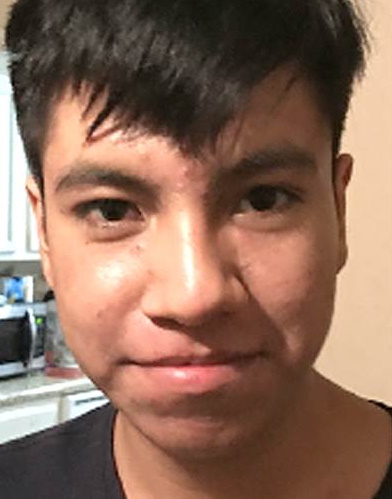 16 year old Martin Aguilar-Luna went missing from Fort Smith, Arkansas on September 19, 2019. He hasn’t been seen or heard from since.

Fort Smith is the is the second largest city in Arkansas, and lies on the Oklahoma border. It’s situated at the joining of the of the Arkansas and Poteau rivers, also known as Belle Point.

There’s few public details regarding the circumstances of Martin’s disappearance. It is unknown what he was wearing when he went missing, or his possible mode of transportation.

According to NamUs, the National Missing and Unidentified Persons System, he is currently listed as a runaway by Fort Smith authorities (case #190058137). Martin’s case remains unsolved.

If you have any information regarding the disappearance of Martin Aguilar-Luna please contact the Fort Smith Police Department at (479) 709-5100, or the National Center For Missing & Exploited Children at (800) THE-LOST.

(Click above for the correct link from Never Forgotten)