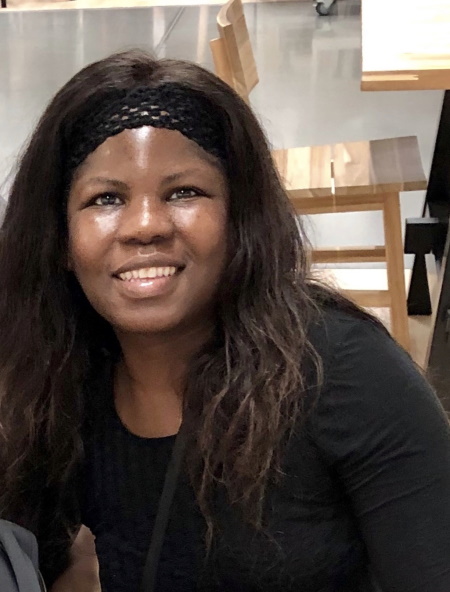 41-year-old Marsha Lyle was last seen in Jacksonville, Florida, on May 8, 2020. She disappeared while traveling from Alabama to visit family in Florida.

Marsha Kaye Lyle was born on October 18, 1978. She graduated from University of Central Florida.

According to her family, Lyle had been diagnosed with Schizoaffective Disorder, a mental illness marked by a combination of schizophrenia and mood disorder symptoms.

Prior to her disappearance, Lyle had been living for years with an inoperable brain tumor which was believed to be the cause of her mental illness.

In December 2019, Lyle moved from her hometown of Clewiston, Florida to Seale, Alabama. She was a devout Christian and wanted to be closer to her Seventh-day Adventist church where she was a youth leader for the Pathfinders program.

At the time of her disappearance, Lyle was single and living in Seale, Alabama. As a result of her medical condition, she was scheduled to call her mother and sister every Tuesday and Thursday as they were both appointed as her health care surrogates.

On April 27, 2020, Marsha Lyle’s last contact with family was a phone call to her sister where she talked about her nephew’s first steps.

On May 3, 2020, authorities performed a welfare check at Lyle’s home in Seale, Alabama. Her family had grown concerned when Lyle stopped answering calls and her mailbox became full.

Her family was told that Lyle appeared to be fine and was in bed at the time, but she was still not answering calls.

On May 5, 2020, the property manager performed a check at her home. Lyle was again found in bed but she was reportedly “not her normal self.”

Later that night, Lyle was seen by neighbors packing her car and driving away from her home.

On May 6, 2020, Lyle first stopped at a gas station in Lake Pana, Florida, according to the bank records from the joint account she shared with her mother.

On May 7, 2020, Lyle booked a room for a week at the Port LaBelle Inn in LaBelle, Florida, but checked out the following morning. The same day, she made purchases in North Port and Sarasota.

On May 8, 2020, Lyle purchased gas at the Pilot Gas Station in Jasper, Florida. This was her last known debit card purchase.

At 3:35 pm, she was captured by security cameras entering the Walgreens pharmacy in Jacksonville, Florida.

At 6:28 pm, Lyle was last seen parking her car and walking away outside a uniform store in the parking lot of a shopping plaza on Philips Highway in Jacksonville, Florida.

Marsha Lyle never used her debit card after that day and has never been heard from again.

On May 9, 2020, her mother filed a missing persons report with the Russell County Sheriff’s Office when she couldn’t contact her daughter.

On security footage, Lyle appeared to have aged drastically and was not wearing her head covering as usual. Her family believes that she may have been in a state of confusion, and her physical appearance was a result of her medical condition.

Her family believes Lyle was either attempting to visit her mother in Clewiston, Florida, or to travel to Orange Park where her sister previously lived. At the time of her disappearance Lyle was only 30 minutes away from her mother’s home.

On May 21, 2020, her vehicle, a White 2013 Toyota Yaris with the Florida license plate 100QCV, was found abandoned outside a uniform store in the parking lot of a shopping plaza on Philips Highway in Jacksonville, Florida.

Marsha’s mother received a tow receipt in the mail on May 29, stating that the car had been towed from the parking lot on May 21 for abandonment.

The circumstances of Marsha Lyle’s disappearance remain unclear and her case is currently classified as missing. Her case remains unsolved. 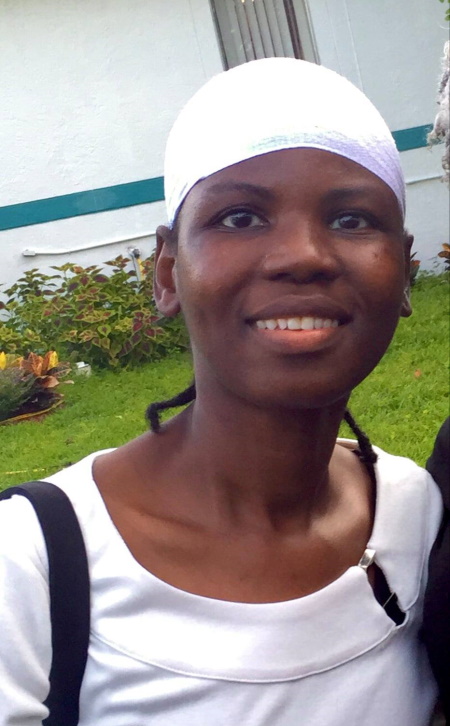 Distinctive Physical Features:
Marsha has several scars on her body including a scar on her breast after removing breast implants, on her abdomen from a feeding tube, and on her upper thigh from a dog bite.

Clothing and accessories:
Marsha often covered her hair with a long wig, a head wrap or scarf. She has a patch of gray hair in the front.

If you have any information regarding the disappearance of Marsha Kaye Lyle please contact the Russell County Sheriff’s Office at (334) 298-6535.