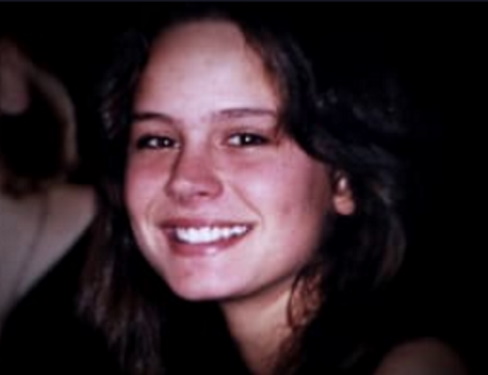 29-year-old Margaret Haddican McEnroe was last seen in Warren Township, New Jersey on October 12, 2006. She disappeared from her home after getting into an argument with her husband the night before.

Margaret Haddican-McEnroe was born on August 25, 1977 to parent Terri Diel in Livingston, Illinois.

Her teenage mother gave her up for adoption when she was a baby with the name Sherwood Haley, a combination of her mother’s maiden name and her birth father’s name.

Haddican-McEnroe was subsequently adopted by Eileen and Patrick Haddican from Catholic Charities in Jackson, Mississippi. She grew up as the oldest of four adopted children in Warren Township, New Jersey.

Following the 9/11 terrorist attacks, Haddican-McEnroe enlisted in the Army and completed basic training at Fort Jackson in Columbia, South Carolina in 2001. For two years, she was stationed with the Army as a tank mechanic in Fort Riley, Kansas.

During her time in the Army, Haddican-McEnroe searched for and found her birth mother. They have enjoyed a close relationship ever since. She also made contact with her birth father but lost touch shortly after Hurricane Katrina.

Haddican-McEnroe was discharged in early 2004 for medical reasons and married longtime friend, landscaping contractor, Timothy McEnroe. She has three daughters, two with her husband and one from a previous relationship.

At the time of her disappearance, she had been a volunteer firefighter with the Mount Bethel Fire Company for four years. She had recently resumed her duties after taking a leave of absence for the birth of her daughter.

She was previously with the Washington Valley Fire Company, and won a Valor Award as a volunteer firefighter in 1999 for her rescue and evacuation efforts in Bound Brook during Hurricane Floyd.

On October 9, 2006, Haddican-McEnroe had an argument with her husband. Police were called to their home on a report of a domestic disturbance.

By the time officers arrived she had left for her parents’ house, but returned home later that evening.

On October 10, 2006, Haddican-McEnroe had a phone call with her best friend between 8:30 and 9:00 am from her residence in the vicinity of Wychwood Way and Roundtop Road in Warren Township, New Jersey.

Her husband left at approximately 1:30 pm to bring baby formula home from A&P. When he returned at 3:00 pm, Haddican-McEnroe was nowhere to be seen and their six-month-old baby daughter was home alone in her crib.

Haddican-McEnroe never returned home and has never been heard from again.

On October 12, 2006, Haddican-McEnroe was reported as a missing person by her husband to the Warren Township Police Department.

Haddican-McEnroe left behind her SUV vehicle and cellular phone, which had been broken during an argument the night before. A duffel bag and $11,000 in cash was reported missing from their home by her husband.

Authorities found no evidence of damage to the home, which would have indicated someone trying to remove her. Although her credit card was missing, police found no activity on her bank account.

Six weeks after her disappearance, one of her ARMY t-shirts was found on Thanksgiving Day 2006 by a Warren police officer on Dock Watch Hollow Road, about a mile from her home.

The shirt, which featured her Army division number, was sent to a laboratory for analysis, but came up with no conclusive data. The shirt was not weathered, and had not been in the elements for long.

Haddican-McEnroe had a history of walking out of the home and returning after she calmed down. Her family says the couple was having marital problems, and that Margaret was considering a divorce.

Her husband stated they had an argument the night before her disappearance. He reportedly waited two days to report her missing at the urging of friends, who believed she would soon return.

Additionally, Haddican-McEnroe was said to have threatened suicide in the past and could be suffering from post-partum depression, a psychological condition that can occur in women during the first year after giving birth.

On June 07, 2011, Haddican-McEnroe’s husband was named a person of interest after authorities interviewed “potential witnesses” and neighbors near the family’s home. No arrests have been made.

Police found no evidence, means or motive for foul play in Margaret Haddican-McEnroe’s disappearance. Friends and family don’t believe she would have left without telling someone, nor would she leave her three kids behind

A $5,000 reward is being offered by Crimestoppers of Somerset County for information leading to the whereabouts of Margaret Haddican McEnroe.

The circumstances of Margaret Haddican-McEnroe’s disappearance remain unclear and her case is currently classified as missing. Her case remains unsolved. 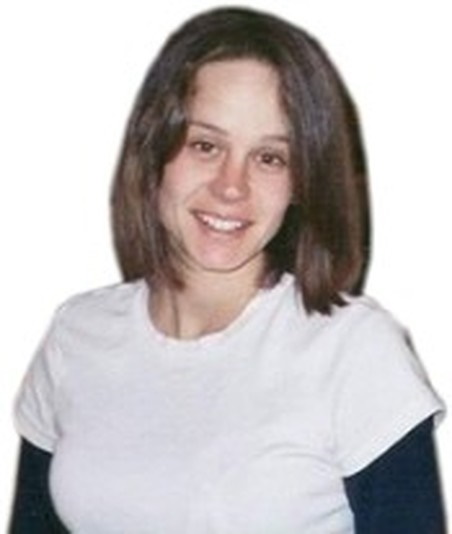 Physical Description:
Caucasian female with brown hair and brown eyes. She is 5” 2’ tall and weighs 110 pounds.

Distinctive Physical Features:
She has numerous tattoos on her back, a tribal design tattoo on her abdomen, a tattoo of a tribal design on her arm, and a firefighter’s helmet tattooed on her left thigh.

Clothing and accessories:
She was last seen wearing a gray sweatshirt with the word “Army” written across the front in black letters, white pajama pants, white socks and a pair of white Nike sneakers.

She wore a black military-type jacket with the letters “BDU” written on it, a silver neck chain with military dog tags, and a white gold wedding ring with three diamonds on her left ring finger.