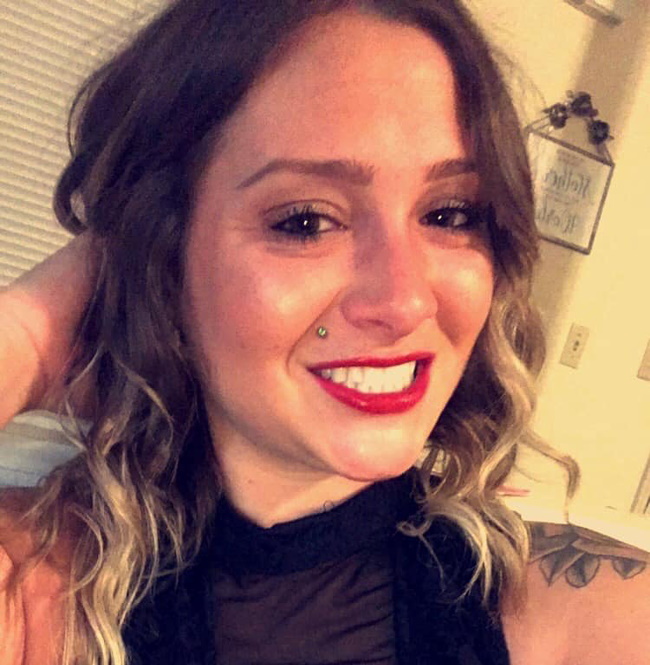 The man who killed Savannah Spurlock nearly two years ago has pled guilty to her murder.

On Tuesday, 25 year old David Sparks pled guilty to charges of murder, tampering with physical evidence, and abuse of a corpse.

In an agreement reached with prosecutors, he agreed to enter a guilty plea in exchange for a 50 year sentence for murder, and a 5 year sentence for abuse of a corpse. The sentences will run concurrently, and he will be eligible for parole after 20 years.

Sparks is set to be scheduled on December 17.

A mother of four, Savannah Spurlock went missing in January 2019 after leaving a Lexington bar with Sparks and two other men. The group drove an hour away to a home in Garrand County where Sparks lived, and the two other men left at some point in the night.

The other two men Sparks was out with on the night of Savannah’s disappearance were never charged.

Sparks was interviewed by authorities when the investigation began in January 2019 after finding out that Savannah was seen at his home after she left the bar.

The home was searched at the time, but no remains were found. He told investigators that he fell asleep while she was at his home, and that she was gone when he woke up.

Savannah’s remains were found six months later in July of 2019, buried at the home in Garrard County where Sparks was living. Her body was found naked and wrapped in a rug that came from Sparks’ bedroom, according to authorities.

The discovery came after the homeowner, a relative of Sparks, called the police to report a foul odor.

David Sparks was arrested and pled not guilty at the time. According to authorities, blood connected to Savannah was found on a closet door in Sparks’ bedroom. And her remains were wrapped in a rug that was believed to have been taken from Sparks’ room.

According to authorities, the day after Savannah went missing Sparks reached out to a family member to ask her where she’d bought the rug in his bedroom, telling her he was planning to buy another one. He bought the rug, and it was in his room when the police originally searched the home in January 2019.

Authorities haven’t said what led Sparks to kill Spurlock, or exactly how she died.