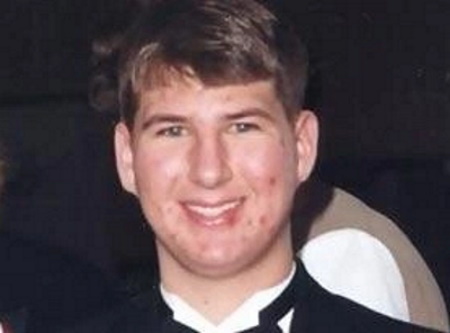 Robert Jason Owens, the man accused of killing Zebb Quinn more than 20 years ago, is finally set to appear in court Monday July 11, 2022.

In 2017 Owens was indicted by a Buncombe County grand jury with first-degree murder for the death of Zebb Quinn.

He’ll be appearing in Buncombe County Superior Court, and his attorney says she expects the case to be settled the same day.

Update: Due to the victim’s family not being able to attend the hearing on Monday, the next court date has been rescheduled for July 25, 2022. 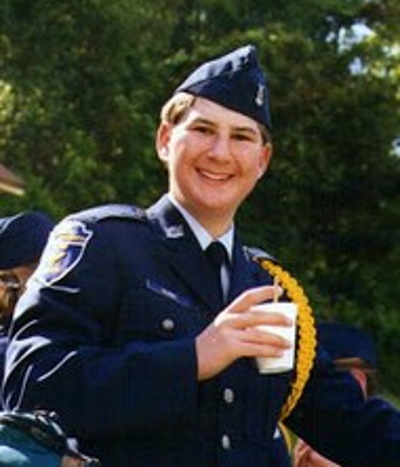 On January 2, 2000, 18 year old Zebb Quinn finished work at 9:00 pm and went to check on a Mitsubishi Eclipse he considered purchasing in Leicester with his former coworker, Robert Jason Owens. They drove in separate vehicles to the location.

At approximately 9:15 pm, the two were seen entering the Eblen Citgo gas station on Hendersonville Road to purchase sodas. They left several minutes later and were captured by the security camera heading in the direction of Long Shoals Road.

On January 3, 2000, his mother filed a missing persons report when he failed to show up for work the next day and did not return her calls.

Robert Jason Owens was considered a primary suspect in Zebb Quinn’s disappearance early on, but police didn’t have enough evidence to make an arrest.

On March 31, 2015, Investigators unearthed “fabric, leather materials, and unknown hard fragments” buried under a layer of concrete on Owens’ property on Owens Cove Road in Leicester.

An unknown white powder substance and pieces of metal and concrete were found after digging up a concrete fish pond area. Plastic bags containing possibly pulverized lime or powdered mortar mix were found in another part of the property.