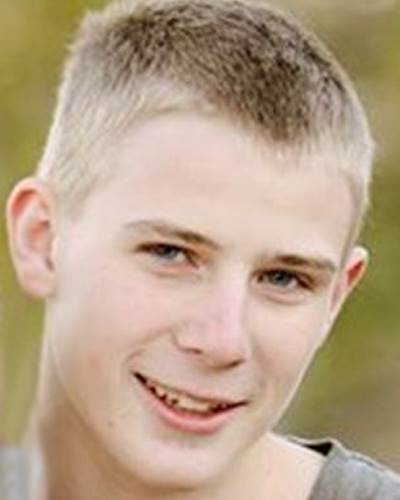 Macin disappeared on his way to board the school bus located between the Mulberry section and his home, in the Little Valley area of St. George, at 7:40 am in the morning.

Macin never got on the bus, and never arrived at school. He hasn’t been seen or heard from since.

Macin Darrin Smith was born on April 7, 1998 to parents Tracey and Darrin Smith. The family moved from Canada to Saint George, Utah, a few months before his disappearance.

Macin was the youngest of six children and was the only child living at the family home. At the time of disappearance, Macin was a senior attending Desert Hills High school.

Described as a shy teenager, Macin was interested in playing games and enjoyed watching anime late at night.

On the early morning of September 1, 2015, Macin’s father woke him up for school before heading back to sleep at approximately 7:00 am.

Macin was heard in the kitchen prior to leaving for school at about 7:30 am, according to his parents who were still in bed.

Macin supposedly left home at 7:40 am, when his parents stated they heard the garage door closing. The bus stop that was scheduled to pick him up at 7:41am was a two minute walk down the road.

Macin never arrived at school that day, and has never been seen or heard from again. Later in the afternoon, his parents grew concerned when Macin failed to return home at 3:15 pm and contacted the school.

Upon finding out from school administrators that he had been absent from school that day, his mother filed a missing person report to the Saint George Police Department shortly before 10:00 pm.

A week after Macin went missing, his mother found a three page handwritten letter in his wallet. Authorities have not released the contents of the note, but it indicated Macin’s desire to self harm and a desire to leave, according to his parents.

His cellphone and laptop, which had been taken away by his father as a punishment for watching anime the night before, were left behind at home. He also left behind his wallet, money, passport and clothes.

Upon searching into his laptop history, authorities discovered an old deleted word document talking about Macin trying to kill himself.

According to a statement his parents made to investigators, Macin was suffering from depression, and had attempted suicide in Canada before. In the weeks leading up to Macin’s disappearance, he was reportedly falling back into depression.

Questions have been raised over the actions and statements from Macin’s parents. They never called detectives for updates about the case, nor did they participate in searches for their son. Furthermore, investigators found discrepancies in the statements they made to the media and authorities.

Over the years, numerous tips and possible sightings of Macin have been reported across the mid and southwestern United States, but none were confirmed or produced any new leads.

In the aftermath of Macin’s disappearance, his parents divorced in May 2018 after more than 30 years of marriage. Both have since remarried.

On January 21, 2019 a memorial bench in honor of Macin was unveiled at the Crimson Ridge Park on 3000 East in Saint George, Utath.

A $10,000 reward is being offered by the family for any information leading to Macin’s location. The circumstances of his disappearance remain unclear, and his case is currently classified as missing. His case remains unsolved. 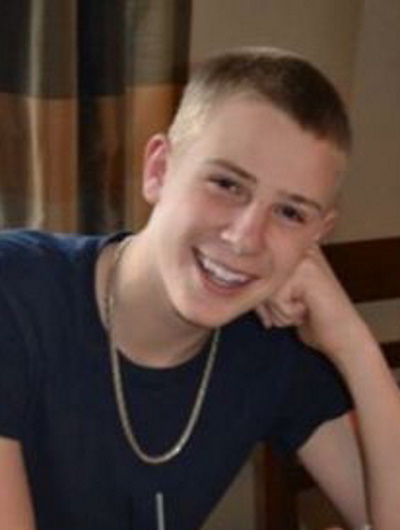 Caucasian male born on April 7, 1998, with blond hair and blue eyes. He was 6’4” tall and weighed 200 pounds at the time of his disappearance.

If you have any information regarding the disappearance of Macin Darrin Smith please contact the Saint George Police Department at (435) 627-4300 or call the National Center for Missing and Exploited Children at (800) 843-5678.