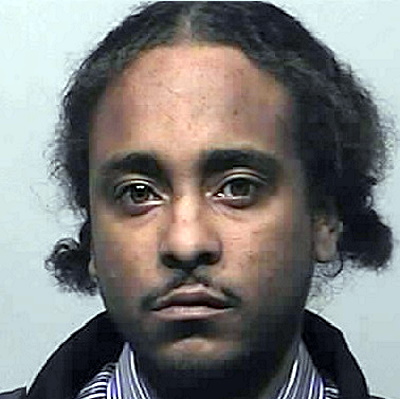 He never made it home, and hasn’t been heard from since.

At approximately 9:00 pm on April 25, 2014 Lonnie’s girlfriend dropped him off at the Kroger grocery store located at 3200 Carpenter Road in Pittsfield Township.

He was captured on surveillance video later that evening in the parking lot of the Speedway gas station at 3000 Carpenter Road. This is the last verified sighting of him.

There was telephone contact with him two days later on April 27, but he hasn’t been heard from since.

On May 16, 2014 he was reported missing when he failed to make contact with friends or family. He wasn’t reported missing right away because people close to him thought he left voluntarily.

The location of Lonnie Wilkins remains unknown, as do the circumstances leading up to his disappearance. His case remains unsolved.

African American male who was 26 years old when he went missing in April of 2014. He has black hair, hazel eyes, stands 5’1 tall and weighs approximately 160 pounds.

Lonnie’s hair is usually pulled back in a pony tail. He has a RX symbol tattoo with stars on his left inner forearm, pictured below. 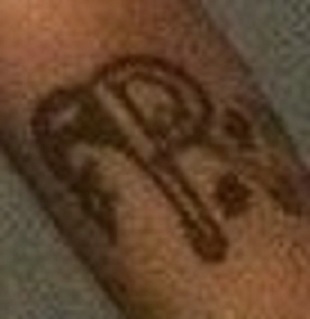 If you have any information regarding the disappearance of Lonnie Wilkins please contact the Pittsfield Township Department of Public Safety at (734) 822-4911, or their confidential tip line at (734) 822-4958.

Tips can also be submitted to the Crime Stoppers of Michigan at 1-800-SPEAK-UP. They’re offering a cash reward of up to $2,500 for information that leads to the location of Lonnie.