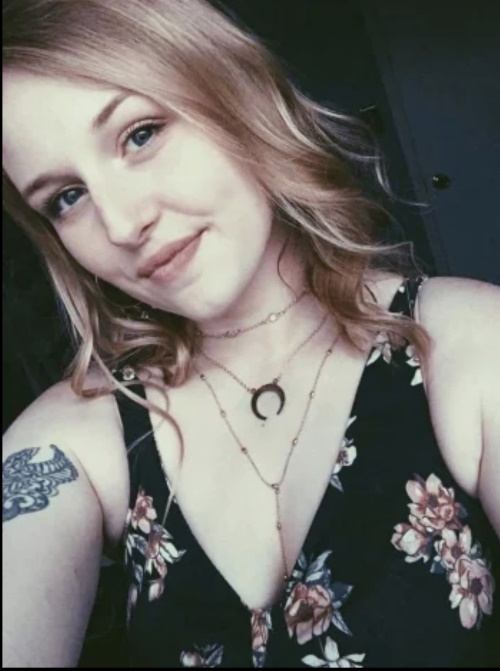 28-year-old Lindsey Dawn Schobelock was last seen in Chillicothe, Ohio on February 23, 2022. She disappeared after abruptly leaving her workplace following a phone call or text.

Lindsey Schobelock was born on December 5, 1993 to parents Suellen and Jon Schobelock. At age four, her father remarried and she grew up with her brother and step sister in Chillicothe, Ohio.

In 2012, Schobelock graduated from Chillicothe High School and went on to study fashion design at Kent State University. In 2018, she attended Academy of Art University in San Francisco, California.

At the time of her disappearance, Schobelock was working as a tattoo apprentice at The Iron Pen, a tattoo shop on 12 Consumer Center Drive in Chillicothe, Ohio. Described as a creative and artistic person, she had a passion for drawing and sketching.

Schobelock is a single mother of two boys, ages 7 and 2. She was not married but kept an amicable relationship with both of the fathers.

On February 21, 2022, Schobelock had a text conversation with her father. She reportedly seemed unusual and the messages didn’t really sound like her.

On the morning of February 23, 2022, Schobelock dropped off her youngest son with her stepmother and her older son at school before going to work at The Iron Pen, where she was scheduled to work until 6:30 pm.

Between 4:00 – 4:30 pm, Schobelock abruptly left work following a phone call or a text without telling her coworkers goodbye. Shortly after, she was captured by security cameras withdrawing some cash at an ATM.

Lindsey Schobelock never returned to pick up her two boys that night, and has never been heard from again.

On February 24, 2022, her vehicle, a red Honda HRV sports car, was found abandoned at a rural construction site on Windy Ridge Road in Huntington Township, Ohio, about thirty minutes away from her home.

On the same day, Schobelock’s family filed a missing person report with the Ross County Sheriff’s Office upon being notified of her abandoned car.

Authorities found Lindsey’s car keys in an area near her vehicle. Schobelock left behind all her personal belongings at home, including her drivers license, purse, cell phone, tablet, and home computer.

On February 24, 2022, authorities conducted an extensive search of an area encompassing eight acres of land where her car was found, with the help of K9 dogs, drones, and volunteers, but no signs of Lindsey Schobelock was found.

In the days leading to up to her disappearance, Schobelock was reportedly withdrawn and distant from friends. In January 2022, she checked herself into a hospital for a couple of days over some mental health issues, according to her family.

On May 9, 2022, the Ross County Sheriff’s Office responded to a call that hunters had found an “abandoned, suspicious campsite in the woods” in southwestern Chillicothe.

While searching the area authorities found human remains, which were sent the Montgomery County Coroner’s Office for identification.

On May 10 they were positively identified as belonging to Lindsey Schobelock. 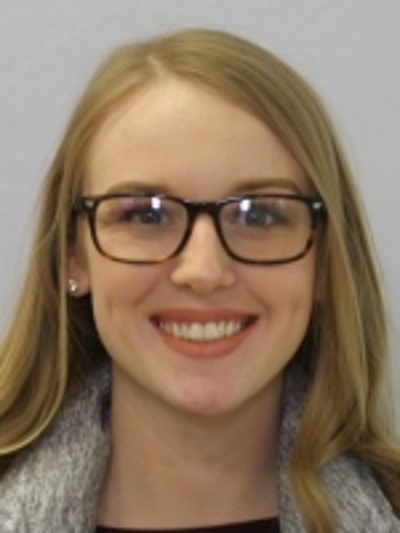 Distinctive Physical Features:
Lindsey has several tattoos on her arm, clavicle and legs.

Clothing and accessories:
No description of the clothing Lindsey Schobelock was wearing when she disappeared is available.

If you have any information regarding the disappearance of Lindsey Dawn Schobelock please contact the Ross County Sheriff’s Office at (740) 773-1185.