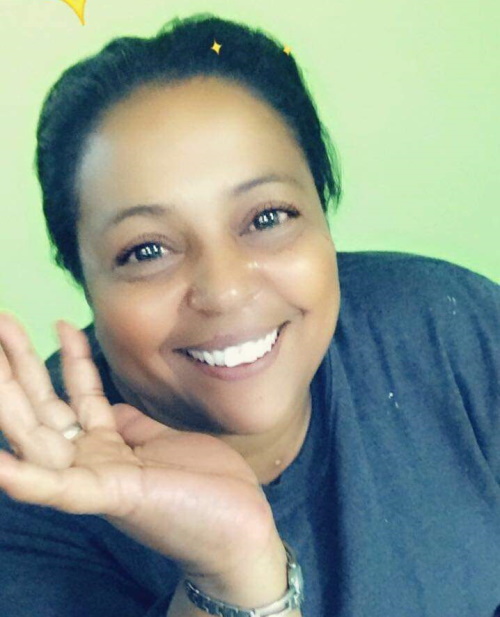 47 year old Lillian Max was last seen in Cullman, Alabama on May 2, 2021. She disappeared after boarding a Greyhound bus headed to Atlanta, Georgia.

At the time of her disappearance, Lillian Max had been living in Cullman, Alabama for 9 years. She is single and has no children. Lillian has ties to New York and California, but no known family members in Alabama.

Described as well loved by her community, her friends do not believe she would leave on her own.

On May 1, 2021, Lilliam Max left the hair salon she owned in north Cullman, Alabama. She met up with her friend, Cristobal Contreras, and asked to borrow money for a trip to Atlanta. He gave her $500.

According to the Cullman Police Department, Lillian had told friends that she was going to Atlanta on May 3 for an immigration hearing. She told friends she had been a legal resident of the US for more than a decade, and was heading to Atlanta in the hopes of getting citizenship.

Lillian had a friend drive her to the Greyhound bus station in Birmingham on the afternoon of May 2, 2021, arriving at approximately 1:00 pm.

The bus to Atlanta was delayed and didn’t end up leaving the station until 10 pm. Lillian was last seen boarding a bus at 10:10 pm, if it was headed to Atlanta it should have arrived around 1:00 am.

Lillian hasn’t been seen or heard from since, and it’s unknown if she ever made it to Atlanta.

She was reported missing to the Cullman Police Department on May 7, 2021, but police say a lot of concerned customers called them days before after she failed to show up for several appointments.

Surveillance footage shows Lillian Max boarding a Greyhound bus at 10:10 pm on May 2, 2021. Investigators were unable to determine if the bus she boarded was the one headed to Atlanta.

Police did not find her name on any passenger lists for arrivals at the Atlanta bus station, and were unable to confirm any scheduled immigration appointments or hearings under her name.

Lillian’s cell phone stopped working at approximately the same time she arrived at the bus station on May 2, 2021.

Upon searching Lillian’s hair salon and residence, police found salon equipment and clothing left behind. However, her State of Alabama Board of Cosmetology and Barbering certificate was missing from its frame.

Authorities say Lillian may have have motive to leave town on her own due to unpaid utility bills and rent. She also stopped her cell phone service shortly after she left.

Police believe Lillian Max may not be her real name, and that she may be from Honduras, not Mexico like she had previously claimed.

“Due to inaccurate information received during the investigation, it is now my belief that the person reported missing and known as Lilliam Max here in Cullman, Alabama left of her own free will and departed for somewhere other than Atlanta, Georgia based on the schedule for departures at the Birmingham, Alabama bus station,” according to a statement by Cullman Police Liuetenant Jody Martin.

The location of Lillian Max, and the circumstance surrounding her disappearance, remains unknown.

Her case is classified as a missing person’s case, and will remain that way until authorities are able to do a welfare check.

Police do not believe foul play was involved in Lillian’s disappearance. They speculate that she may have left town on her own accord, though her friends say that is completely out of character for her. Her case remains unsolved. 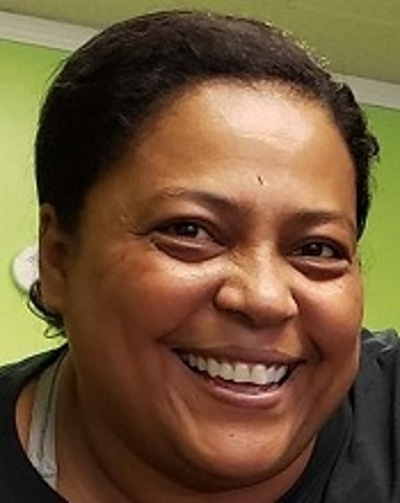 If you have any information regarding the disappearance of Lillian Max please contact the Cullman Police Department at (256) 734-1434.

Search Continues for Missing Cullman Woman – The Cullman Times
Alabama Barbershop Owner Gets on Bus Headed to Atlanta. Investigators Don’t Know Where She Got Off – 11Alive
Cullman Salon Owner Originally Believed to Have Gone Missing May Have Skipped Town, Police Say – CBS42
Missing Cullman Salon Owner May Have ‘Just Left’ According to CPD – WAFF
Police: Missing Woman May Have Left Voluntarily – The Cullman Times
Friend of Lillian Max Wholeheartedly Believes She Did Not Skip Town – CBS42