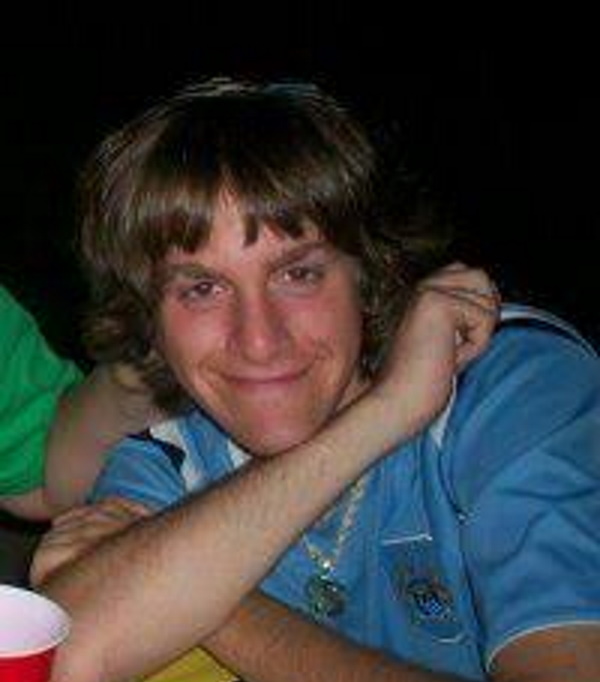 18 year old Lee Cutler went missing from Buffalo Grove, Illinois on October 20, 2007. He dropped a friend off at home before heading to work that morning in Vernon Hills, and hasn’t been seen or heard from since.

Lee Cutler was last seen on October 20, 2007 in Buffalo Grove, Illinois. Cutler had spent the previous evening celebrating a friends 18th birthday party. While at the party Lee asked his if he could stay the night at his friends house. She agreed and told him to call her the next day.

Lee spent the night playing video games with two of his friends. At 12:00am on October 20 he texted a friend and indicated he was having trouble fitting in with those around him. His friend didn’t think too much about it since Lee was known for overthinking things.

At 9:50 am on October 20 Lee dropped his friend off at home before heading to work at Rock America in the Hawthorn Center Mall in Vernon Hills, Illinois. His mother called Lee that morning but got no response. She went to Rock America that afternoon to check on him, but was told by the manager that he hadn’t shown up for his 12:00 pm shift.

After checking back in with his work and calling his friends Lee’s mother still couldn’t locate Lee. That evening she reported him missing to the Buffalo Grove Police Department.

After he was reported missing police discovered that Lee had taken a mug out of his bedroom, which was believed to hold between $500-$800. They also found surveillance footage from a local Speedway gas station that spotted Lee at 10:00 am the day he went missing.

When police got a hold of Lee’s cellphone records they found there had been no activity since the texts he’d sent on October 20. They were unable to trace the phone because it was either out of power or had been turned off.

At 3:30 am on October 22 a Sauk County, Wisconsin, sheriff’s deputy noticed an abandoned 2007 Toyota Corolla parked off Highway 33, about 175 miles from Buffalo Grove. When the deputy ran the registration and found that it belonged to Lee Cutler a ground and air search was launched.

Searchers found a makeshift campsite near the Baraboo River, along with a backpack and blankets that belonged to Lee. His pants, wallet and keys were found clinging to a branch in the water. Lee’s yarmulke was found on the muddy bank.

They found a ticket for Kettle Moraine State Park, which had the price that was given to Wisconsin residents. This led some to wonder if Lee had been traveling with someone local to the area. A school assigned copy of the book Into the Wild was located in the trunk of Lee’s car.

A note to Lee’s mother was found at the scene that read “My head is too big for my body, finally I’ll get to sleep. I’m sorry mom for being a coward, I love you mom, please be happy.”

An empty bottle of Advil PM and a a bottle of Coricidin were found near Lee’s car. The receipt for the medication was from a Walmart located in Madison, Wisconsin. When police reviewed the surveillance footage they confirmed that Lee had been traveling alone.

After a few days the search was called off. Investigators believed that if Lee had gone into the river they would have found his body. While many signs point to suicide, investigators remain certain that if Lee killed himself or is dead, he is nowhere near the state park where his car was found.

Lee Cutler was a senior at Adlai E. Stevenson High School when he disappeared. When he was a freshman he went through a tough breakup and became depressed, but after receiving psychiatric treatment he appeared to make a full recovery. Lee wasn’t sure what he wanted to do after graduating high school, but was considering moving to Israel or attending college overseas.

Although there is no evidence of foul play in his disappearance, it’s uncharacteristic of Lee to leave without warning, and his family fears for his safety. His case remains unsolved. 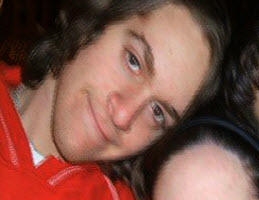 Lee Cutler is a Caucasian male, born on October 2, 1989. He is 6 feet tall and weighs approximately 150 pounds, and has brown hair and brown eyes.

He was last known to be wearing khaki pants and a dark blue sweater.

If you have any information on the disappearance of Lee Cuter please contact the Buffalo Grove Police Department at 847-459-2560.