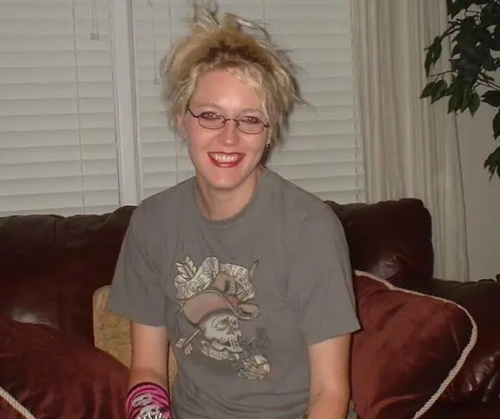 32 year old Layla Dawne Adkins was last seen at her home in Leeds, Alabama on November 13, 2008. She hasn’t been seen or heard from since.

Layla Dawne Adkins was born on October 22, 1976. She was married to Danny Adkins for less than a year before the couple separated.

Layla has two daughters who were 13 and 6 years old when their mother disappeared. In 2008 she did not have custody of either child, one of them was living with their father and the other was living with Layla’s sister.

In September of 2008 she moved in with a man into a house in the 11200 block of Shelby County 41 in Leeds, Alabama. Her family is unsure about the nature of the relationship she had with her housemate.

She worked at a Subway in Moody and was in close contact with her family, talking to them on the phone once a week and visiting them monthly.

Layla struggled with prescription medication addiction as well as heavier drugs. She would come home and get clean for awhile, before moving back out with a man she met.

Prior to her disappearance she letters to family, talking about her plans to get a new job, cooking Thanksgiving dinner, and moving into an apartment with her housemate. As she was planning for the future, her family does not believe she disappeared willingly.

In 2008, Layla pleaded guilty to theft and drug possession. She was given a suspended sentence, and in 2009 a warrant was issued for failing to comply with the terms.

32 year old Layla Dawne Adkins was last seen at her residence on Highway 41 in Leeds, Alabama on November 13, 2008. She had moved into the house with a man in September of 2008, though the nature of their relationship is unknown.

Prior to her disappearance Layla spoke to her family regularly, and saw her relatives at least once a month.

Her family became concerned when they hadn’t heard from her in two months, and even more worried when a Christmas present they sent to her got returned.

Layla’s brother and sister-in law reported her missing on January 21, 2009 from their home in North Carolina.

When her family contacted her housemate he told them she had moved out of the apartment. He reportedly moved out a few weeks after this contact.

When investigators arrived at the house to check on Layla they found it unoccupied, with none of her belongings left behind.

Police tracked her housemate down in Huntsville, who told them to look for Layla in Texas where she had been talking with a man on Facebook.

Houston detectives located the man in Texas and spoke with him at length, but determined he hadn’t seen Layla in years.

The housemate reportedly refused to take a polygraph test, though Layla’s ex-husband complied.

Her family believes Layla is no longer alive, and that her body was disposed of after she died from an overdose. 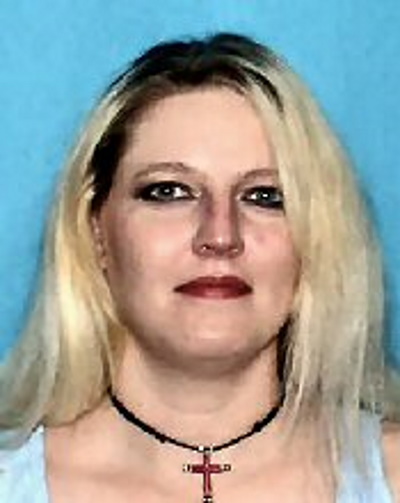 Her ears are pierced and she has a tattoo on the left side of her chest.

If you have any information regarding the disappearance of Layla Dawne Adkins please contact the Shelby County Sheriff’s Office at (205) 669-4181.