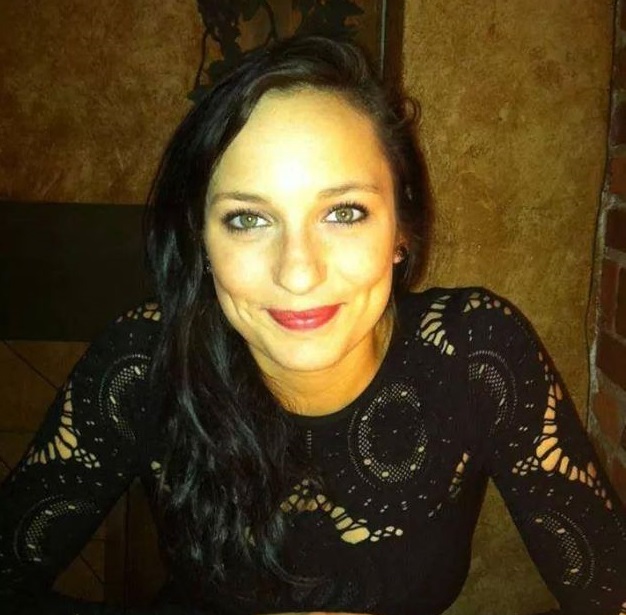 23-year-old Lauryn Garrett was last seen in Port Townsend, Washington on May 1, 2014. She disappeared on her way to catch a bus home to Sequim.

She never made it to her father’s home, and has not been heard from since.

Five months prior to her disappearance, Lauryn moved into her father’s home in Sequim. She lived in the Shoreline area prior to moving in with her father, couch surfing and possibly living under a nearby overpass for I-5.

On May 1, 2014, Lauryn Garrett was on her way home to Sequim from the Pioneer Center North rehabilitation clinic in Sedro-Woolley.

She had just been released from a 60-day drug addiction treatment program, and was heading back home from Port Townsend where she had arrived a day earlier.

Lauryn borrowed a bystander’s cell phone and called her father at around 7:47 pm asking for a ride home, but he suggested she take a bus instead.

Soon after the call ended, she was seen leaving two duffel bags in a wooded area near Haines Place Park and Ride and walking across the parking lot to the nearby Port Townsend Safeway.

Surveillance camera at the Safeway captured Lauryn purchasing liquor and soda at 8:05 pm. She also attempted to cash a $55.50 check in the store, but did not have proper identification and left.

Lauryn was supposed to catch a bus to Sequim that night, but never made it to her father’s home and has not been heard from since.

On May 7, 2014, one of her two backpacks was found abandoned in the bushes just a few hundred feet from where she was last seen in Port Townsend. It contained many personal items and family photos.

On June 3, 2014, a woman resembling Lauryn was spotted in a Fred Meyer store in the King County city of Shoreline at about 5 pm.

She tried to return merchandise for cash, but did not have a receipt and the ID she used was another woman’s. She left the store without the merchandise and did not return.

Upon reviewing surveillance footage the woman from the store was confirmed to be Lauryn Garret by her father. She was alone when she entered and left the store, and did not appear to be in any danger.

Lauryn Garrett is no longer considered a missing person. The authorities who were assigned to look for her believe she left the Olympic Peninsula on her own. 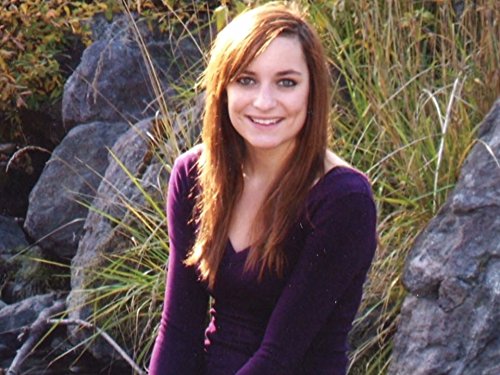 Caucasian female with dark brown hair and hazel eyes. She is 5‘7” inches tall and weighs between 120 and 130 pounds.

Lauryn has a tattoo of a bird behind her left ear and a tattoo of Washington state on her right wrist.

If you have any information regarding the disappearance of Lauryn Garrett please contact the Port Townsend Police Department (360) 385-2322 or call the Clallam County Sheriff’s Office at (360) 417-2459.