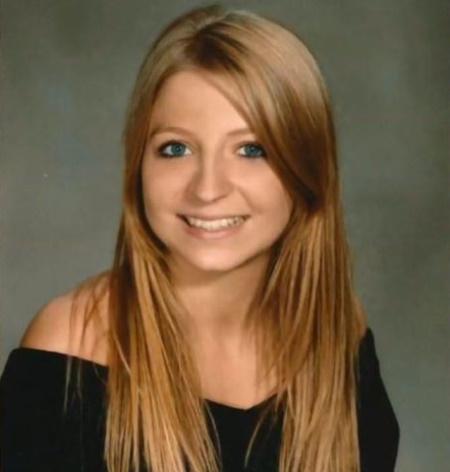 20 year old Lauren Spierer was last seen in Bloomington, Indiana on June 3, 2011. She disappeared on her way to her off-campus apartment after a night out with friends.

Lauren Spierer was born on January 17, 1991 in Scarsdale, New York to parents Charlene and Robert Spierer.

Spierer graduated from Edgemont High School in Greenville, New York. In 2009, she enrolled at Indiana University, where she studied fashion merchandising.

Spierer was an active member of the Jewish community and she frequently attended gatherings at Hillel Center’s campus. In 2011, she spent a spring break planting trees in Israel on behalf of the Jewish National Fund.

At the time of her disappearance, Spierer had just finished her sophomore year at Indiana University. She lived off-campus at Smallwood Plaza, an apartment complex at 9th Street and College Avenue in downtown Bloomington, Indiana.

Spierer was in a romantic relationship with fellow Indiana University student, Jesse Wolff, whom she met years earlier during a summer camp in Honesdale, Pennsylvania.

Spierer has a rare heart condition, Long QT syndrome, which requires medication. The condition results in an increased risk of an irregular heartbeat, which can lead to fainting, seizures or sudden death.

On June 2, 2011, Spierer spent the night at her apartment complex, drinking wine with friends and watching the NBA playoffs.

Around midnight, Spierer received two text messages from her friend Jason Rosembaum, inviting her to come over for a pre-graming party. She agreed and left with David Rohn, another Indiana University from her building, at 12:30 a.m.

On June 3, 2011, Spierer and Rohn arrived at Rosenbaum’s apartment at 5 North Townhomes, an apartment complex at 11th and Morton streets. A dozen of other students were also present, including Rosenbaum’s neighbor Corey Rossman, whom Spierer had met a few days earlier at the Indianapolis 500.

As the party dispersed, Spierer and Rossman decided to head to Kilroy’s Sports Bar, a pub and nightclub venue at 8th and Walnut streets. They arrived around 1:46 a.m, where Spierer was let in with a fake ID.

Spierer was served more drinks and enjoyed the rooftop’s sand-covered patio, where she took off her shoes. Around 2:27 a.m, Spierer was seen on camera leaving the bar, without her shoes or cell phone, heading back to her apartment complex.

Upon arriving at the building, Rossman got into an altercation on the fifth floor with fellow students from Indiana University and was subsequently punched in the face. Without having gone to her apartment, they left the Smallwood Plaza at approximately 2:42 am.

Spierer and Rossman were seen walking through an alley that runs between College Avenue and Morton Street, en route to Rossman’s apartment building on West 11th Street.

Spierer, who was barefoot and intoxicated, stumbled and fell twice, slamming her head on the concrete. At some point, Rossman was seen taking her over his shoulder in a fireman’s carry.

Rossman, who was very intoxicated himself, stumbled and vomited on the carpet as they walked upstairs to his apartment. His roommate Michael Beth, who was awake and finishing a paper for class, quickly helped him into bed and offered Spierer a place to sleep for the night.

Spierer declined and said she wanted to return to Smallwood Plaza, believing her cell phone was left with her friend David Rohn. Fearing for her safety, Michael Beth called Rosenbaum for help.

Around 3:30 am, Beth accompanied Spierer two doors down the hallway to Rosenbaum’s apartment, where she was convinced to sleep on the couch. Initially, Spierer seemed agreeable to stay.

At Rosenbaum’s apartment, Spierer took his cellphone and attempted to place two calls, one to Rohn and another to a friend at Smallwood Plaza. Neither of them picked up and no messages were left.

Less than an hour later, Spierer changed her mind and told Rosenbaum she wanted to return home. He tried to arrange a ride home for her, but none could be found.

At 4:30 am, Lauren Spierer was seen walking alone south on College Avenue from 11th Street, the route that would have taken her home. The walking distance between the two apartments was approximately six minutes.

Lauren Spierer never returned to her apartment, and has not been heard from since. She was barefoot, unsteady, intoxicated, and her face was bruised. She had lost her keys, shoes, cell phone, and ID.

By that afternoon Spierer’s boyfriend, Jesse Wolff, filed a missing persons report with the Bloomington Police Department. He had previously texted her, but only got a reply from an employee at Kilroy’s where she had left her phone.

Launre Spierer left behind her phone and shoes at the bar. Her keys and purse were also found in an alley before a rocky lot to Rossman’s apartment.

Corey Rossman told police that he sustained a concussion from the punch. He confirmed he was with Spierer that night, but couldn’t remember the events following their departure from the bar.

Jason Rosenbaum told police that either Lauren Spierer or David Rohn told him they crushed up Klonopin tablets at his party, a drug used for seizures and panic attacks. He also believed they snorted cocaine that evening. He cooperated with police and passed a polygraph test.

Police and Spierer’s family initially had no information that she consumed cocaine, but investigators later found a small packet of the substance in her room after she disappeared.

On August 16, 2011, Bloomington police, with the help of Indiana University Police Department and FBI agents, conducted an extensive search of the Sycamore Ridge Landfill in Terre Haute.

The landfill, located about fifty-five miles away from Bloomington, is where Bloomington’s trash gets hauled after a stop at a transfer station on the city’s south side.

After nine days and 4,100 tons of garbage sorted, no evidence was found that Lauren Spierer’s remains were dumped there.

The lawsuit accused the men of negligence and damages for providing drinks to someone who was already intoxicated and not doing enough to ensure their incapacitated daughter returned safely to her apartment.

On December 2, 2013, a federal judge dismissed the suit against Michael Beth, arguing that the lawsuit failed to present sufficient evidence that he owed “duty to care” for her.

On October 1, 2014, a federal judge dismissed the civil negligence lawsuit against Corey Rossman and Jason Rosenbaum. The decision was later upheld by a federal appeals court in August 2015.

On January 28, 2016, authorities searched a large brown house on the 2900 block of Old Morgantown Road in Martinsville, approximately 20 miles north of Bloomington.

The property was a previous residence of 35 year old Justin Wagers, a registered sex offender charged in several cases of indecent exposure to local women and bond forfeiture.

Investigators searched the property with the help of cadaver dogs and anthropologists. No clues as to Lauren Spierer whereabouts were found and no arrest was made.

Foul play is strongly suspected in Lauren Spierer’s disappearance. Authorities believe that she was murdered, but her body has yet to be found.

Her case is still active, and the Bloomington Police Department remains committed to seeking answers regarding Lauren Spierer’s disappearance.

Over the years, investigators have received thousands of tips, interviewed hundreds of people, and have executed innumerable search warrants.

The circumstances of Lauren Spierer’s disappearance remain unclear and her case is currently classified as missing. Her case remains unsolved 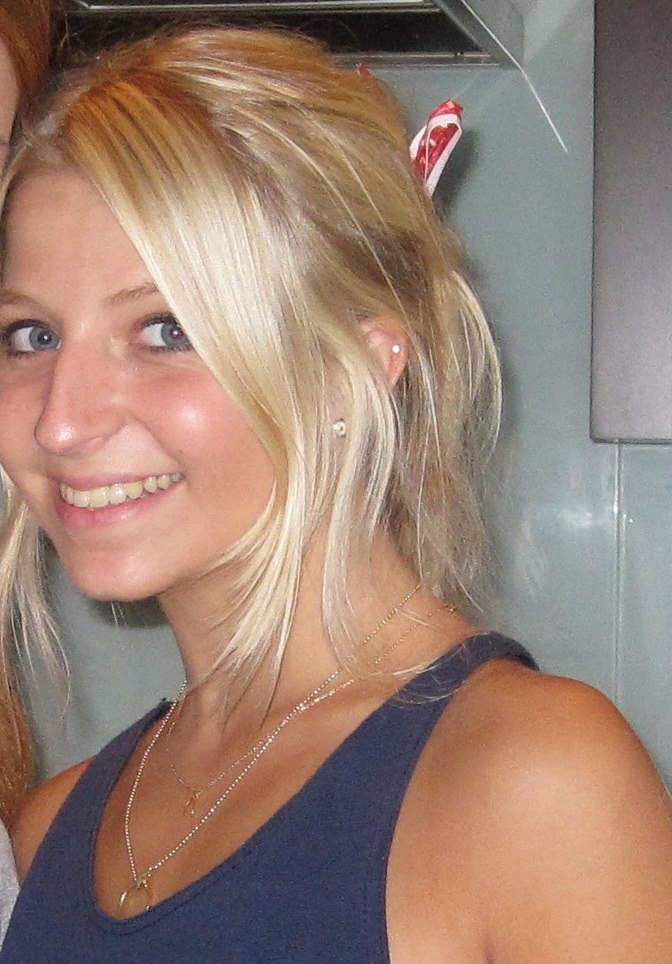