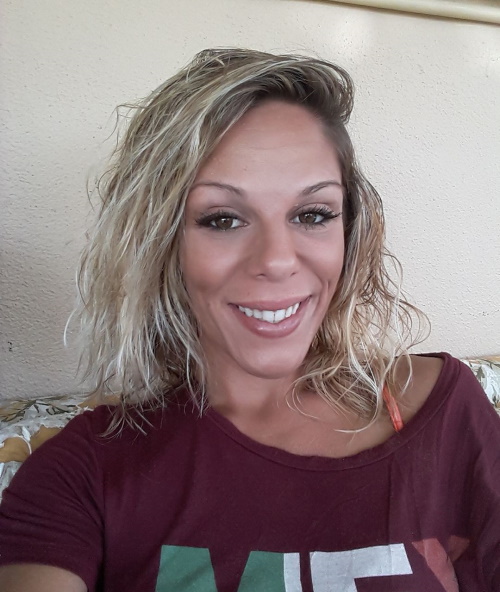 She was last seen by her boyfriend around 6:00 am as he was leaving for work. When he returned home he found Lauren’s cell phone in their apartment, but she was nowhere to be found.

Lauren Dumolo was born in Florida on July 14, 1990, and was raised by her father Paul in Maryland.

During her teen years Lauren was involved in a car accident and prescribed pain killers, which led to an addiction she battled for several years.

As an adult, both Lauren and her younger sister Cassie moved back to Florida. She was estranged from her mother, but hoped to eventually establish a relationship with her, and ended up moving to Cape Coral, the same town her mother lived in.

At the time of her disappearance, Lauren lived in an apartment with her boyfriend, Gabriel Pena, in the 4900 block of Coronado Parkway in Cape Coral, Florida.

She had a five year old daughter who lived with her paternal grandmother, as Lauren had lost custody of her when she was three years old due to a relapse.

She had a history of substance abuse, but had been working hard to get her life back in order. She worked at a local Taco Bell, and had a second job as a server at a local restaurant.

On June 1, 2020 Lauren was admitted into a mental health facility. Her family said she had been struggling and sought out help.

She was released on June 18, 2020, and immediately began searching for another job. That evening she was captured on surveillance video applying for a job at a local Speedway gas station.

On the morning of June 18, 2020, Lauren’s live-in boyfriend, Gabriel Pena, left for work around 6:00 am. He says Lauren was sleeping so he kissed her and quietly left.

At the time the pair was living in an apartment at 4927 Coronado Parkway in Cape Coral, Florida. Lauren did not own a car or have a driver’s license, and was a frequent walker in the area.

A maintenance worker at the Coronado Apartment Complex says he saw Lauren that morning around 8:15 am. She asked him if he knew of any cheaper apartments in the area, saying she wanted to get out of the situation she was in.

At 10:00 am Lauren’s phone made a video call to Gabriel via Facebook, but he didn’t answer, later saying he never saw the call come through.

When Gabriel came home from work that evening he found Lauren’s cell phone in their apartment, but she was nowhere to be found.

Around 11:00 pm he called Lauren’s father Paul, who lived in California. Paul told Gabriel to keep in touch and let him know if she turned up, and told him to file a missing person’s report.

On Sunday, June 21, 2020, Lauren’s father Paul called the Cape Coral Police himself and learned that no prior report of his daughter’s disappearance had been made. He immediately booked a flight and headed out to Florida to help search for his daughter.

The same day Gabriel himself reported Lauren missing to the police at 6:23 pm, but due to a clerical error it wasn’t entered into the system and assigned a detective until June 24.

Gabriel told authorities she did not make any statements of wanting to harm herself or anyone else, and wasn’t on any medications. He did admit he was filing the missing persons report because Lauren’s father had asked him to.

On June 18, 2020, the same day Lauren went missing, her purse was found by a citizen at the Four Freedoms Park in the 4800 block of Tarpon Court, where she often visited to meditate and walk. The park was just a six minute walk from her apartment.

Her purse was found with Lauren’s ID and bank card inside.

The purse was turned over to the park rangers, but since she wasn’t officially reported as missing yet her family was unaware of the discovery for a few days.

Cadaver dogs were brought in to search the park, but found no trace of Lauren.

On July 2, Lauren’s shirt was found at the park, which had been searched multiple times before, leading some to believe it may have been planted after. Through testing the shirt was confirmed to be hers, but offered no other evidence.

Lauren’s phone records don’t indicate anything unusual leading up to her disappearance; most of the calls were related to her job search.

Six months after she went missing Lauren’s family hired a private investigator to help with the search.

The location of Lauren Dumolo, and the circumstances regarding her disappearance, remain unknown.

Her family says Lauren would never abandon her daughter, and that she would have reached out to someone by now. 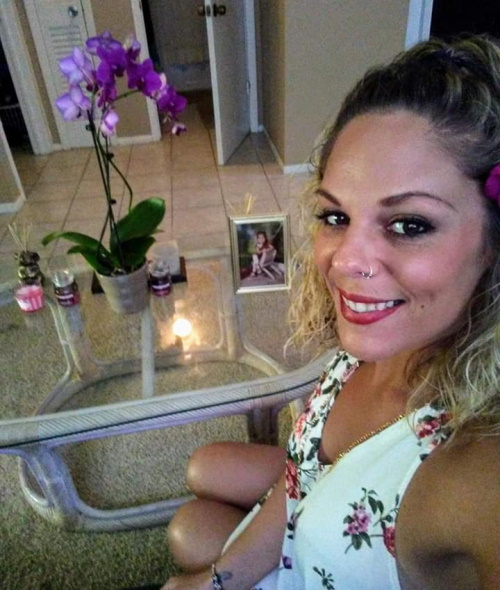 She has several tattoos; Namaste on her right side, a NY symbol on her pelvis, rosary beads on her ankle, and a symbol on her wrist.

Lauren was last seen wearing a t-shirt and shorts.

If you have any information regarding the disappearance of Lauren Dumolo please contact the Cape Coral Police at (239) 574-3223, or Crimestoppers at 1-800-780-TIPS. 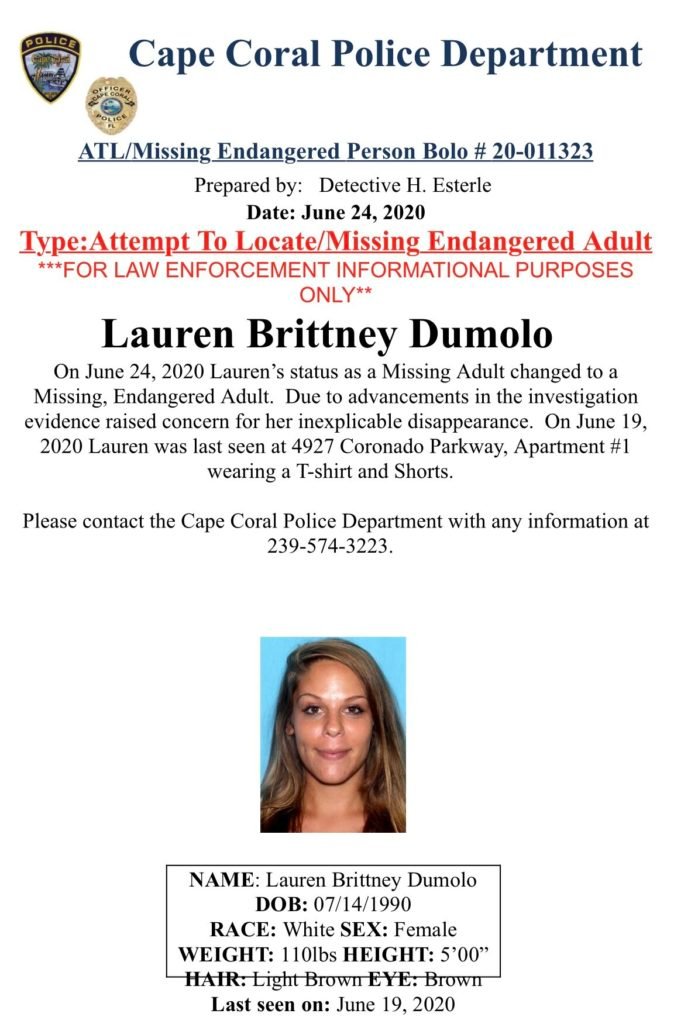