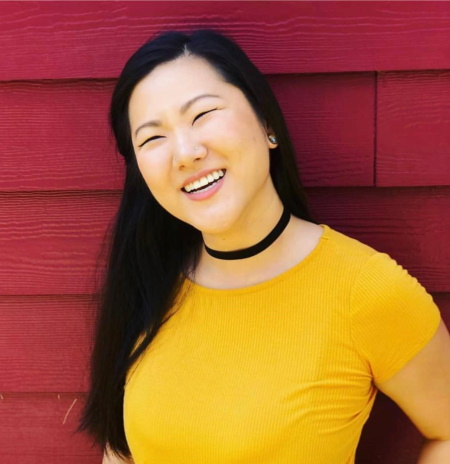 30 year old Lauren Cho was last seen on June 28, 2021 in Yucca Valley, California. Around 3:00 pm she walked away from the Airbnb rental where she was staying, and hasn’t been seen or heard from since.

Lauren Cho, known to friends as “El,” was born on December 20, 1990 and grew up in Hunterdon County, New Jersey.

In the winter of 2020, Lauren quit her job as a New Jersey high school teacher and decided to join her friend and former boyfriend, Cory Orell, on a cross country trip to pursue her dream of becoming a chef and running a food truck.

Lauren and Orell’s cross country journey eventually led them to Bombay Beach, California, a small town on the Salton Sea.

By June 2021, Lauren was working as a private chef for an Airbnb property called “The Whole” located between Yucca and Morongo Valleys in California, just outside of Joshua Tree National Park.

At the time of her disappearance, Lauren had just purchased an old school bus that she was working on converting into a food truck.

At the time of her disappearance, Lauren Cho was staying at an Airbnb rental in the 8600 block of Benmar Trail, about 12 miles from Joshua Tree National Park.

The housekeeper at the Airbnb where Lauren worked claims that Lauren and Cory Orell began drinking early in the day, and had gotten into an argument after Orell refused to let Lauren drive.

According to Orell, Lauren got upset and walked away around 3:00 pm, without her phone, food, or water.

He and some friends began searching for her, but reportedly found no tracks of hers, which led him to believe she may have gotten into a vehicle with someone as she had been planning on meeting an unknown individual later that week.

According to Orell there was a 10 minute window between the time she walked away and when he began looking for her in the desert hills.

At 5:13 pm he called the local sheriff’s office for help. Investigators said he indicated she may have been suffering from mental distress.

Lauren was lase seen wearing a yellow T-shirt and jean shorts, walking near Benmar Trail and Hoopa Road, off of California State Route 62.

Rescue teams, along with K9 units, helicopters, and drones, searched the area where Lauren disappeared from.

Due to lack of evidence of foul play, investigators believed she may have gone missing voluntarily.

In September, the Specialized Investigations division of the San Bernardino County Sheriffs Department began assisting in the search for Lauren.

The San Bernardino County Sheriff’s Department conducted a search for Lauren in October, which included a property that had been previously searched in July.

During the search on October 9, unidentified human remains were located in the rugged terrain of the open desert of Yucca Valley.

On October 28, 2021, authorities confirmed that the remains belonged to Lauren Cho.

The Coroner Division of the San Bernardino County Sheriff’s Department is waiting for toxicology results in order to determine a cause of death. As of this time no manner or cause of death has been released. 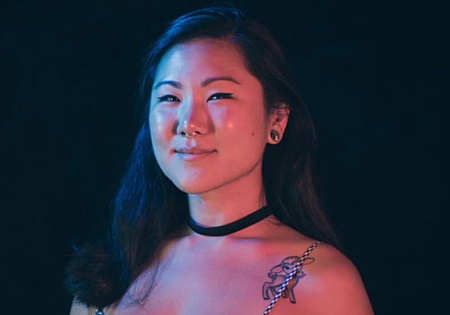 She was last seen wearing jean shorts and a yellow top.

If you have any information regarding Lauren Cho’s case please contact Detective Edward Hernandez or Sergeant Justin Giles at (909) 387-3589, or the We-Tip Hotline at 800-78-CRIME.