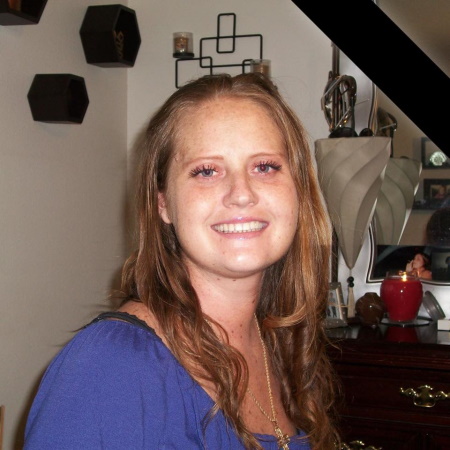 28-year-old Laurel Rogers was last seen in Port Orange, Florida on February 1, 2010. She disappeared after leaving her house in the evening to supposedly meet a friend.

Laurel Lea Rogers was born on June 4, 1981, to mother Lauretta Rogers. She has one brother and one sister.

At age sixteen, Rogers was diagnosed with lupus, a chronic auto-immune disease that attacked her kidneys. She also suffers from fibromyalgia, a condition that causes chronic pain all over the body.

For twelve years Rogers had been on medication, and was taking ten prescription medications to help ease her chronic pain, seizures, and kidney problems.

At the time of her disappearance, Rogers lived in a house on Horizon View Boulevard in the city of Port Orange, Florida.

On February 1, 2010, Rogers was last seen at her house on Horizon View Boulevard at 5:20 pm. Her brother went outside to exercise on a workout bench in the backyard when Rogers supposedly grabbed her purse and went out.

Rogers never returned home, and hasn’t been seen or heard from since. She disappeared without any medication, which were all left behind at home.

On February 2, 2010, Rogers’ family filed a missing persons report with the Port Orange Police Department after she failed to answer her phone or return any calls.

Authorities believed Rogers was possibly picked up by a friend from her house or at a local convenience store, as her own car was broken down and parked in the driveway.

On February 2, 2010, a call was made from Rogers’ cell phone to one of her friends at 6:43 pm. An unknown male named “Jamal” said Rogers left her phone with him, and that she was in the company of two unknown males named “Kenny” and “Breezy.”

The cell phone’s GPS signal was last traced to an area in New Port Richey, Florida. Since Laurel Rogers’s disappearance, her bank account and phone records have had no activity.

Rogers disappeared without her medication, which were all left behind at home. None of her prescriptions have been filled since she went missing, and without medication she is in jeopardy of complete organ failure.

According to her family, Rogers struggled with prescription drug abuse due to her chronic pain. She reportedly frequented areas known for drug activity in Daytona Beach, Florida, to use and sell prescription drugs.

At the time of her disappearance, Rogers was on probation for a 2009 theft conviction. In addition to being a missing person, she is classified as an absconder/fugitive.

Police found no evidence, means, or motive for foul play in Laurel Rogers’s disappearance. There are currently no promising leads in her case.

A $30,000 reward is being offered for information regarding Laurel Lea Rogers’ disappearance.

The circumstances of Laurel Rogers’s disappearance remain unclear, and her case is currently classified as missing. Her case remains unsolved. 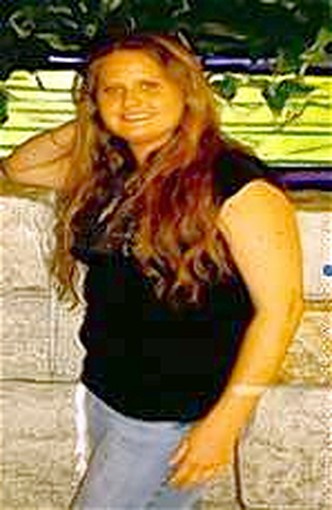 Distinctive Physical Features:
Laurel has scars on both wrists due to a fall, several moles on her back, and pierced ears. She has substantial bruising and scars on her arms and legs as a symptom of her disease.

Clothing and accessories:
Laurel was last seen wearing a purple tee shirt with a multi-colored design on the front with a lavender long-sleeve t-shirt underneath, faded blue jeans, a black G-Unit brand hooded hooded zip-up jacket with small multi colored “G”‘s on the front, and black tennis shoes with white trim.

Laurel often wore a gold rope necklace, 20 inches in length, with two rings on it as charms. She wore multiple rings on all her fingers and carried a black Nine West brand purse with silver trim and a magnetic snap closure.

If you have any information regarding the disappearance of Laurel Lea Rogers please contact the Port Orange Police Department at (386) 756-7400.