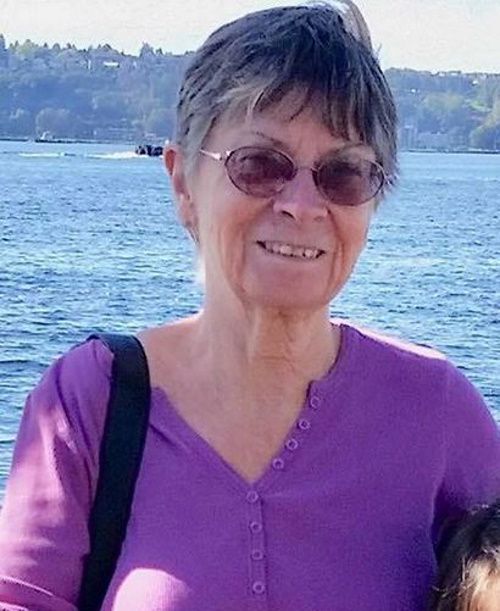 71-year-old Lauralyn Palmer was last seen in Fall River Mills, California on April 20, 2018. She disappeared while taking the family dog for a walk near her house.

Lauralyn Palmer was born on April 9, 1947. Palmer was a retired nurse who had previously worked at a local hospital and hospice.

At the time of her disappearance, Palmer was living with her husband of twenty years in a house in the 23000 block of Cassel Fall River Road in Fall River Mills, California.

Described as social and active, Palmer often volunteered at a thrift store and went bowling with friends every Tuesday night. According to her family, Palmer was exhibiting early signs of dementia at the time of her disappearance.

On April 20, 2018, Lauralyn Palmer was last seen by her husband at the couple’s home on Cassel Fall River Road in Fall River Mills, California.

Around 4:30 pm, Palmer returned home after having spent the day volunteering at the thrift store. She greeted her husband, then grabbed a lite beer out of the fridge before leaving to walk the family dog in the woods southeast of their home.

At the time, Palmer and her husband were taking care of her stepdaughter’s dog, a gray, black and white female Australian Cattle Dog named Lucy. She was expected to be back in about fifteen minutes as usual.

Lauralyn Palmer never returned home and has never been heard from again.

After two hours, her husband filed a missing person’s report with the Shasta County Sheriff’s Department when Lauralyn Palmer was nowhere to be found.

Lauralyn Palmer’s belongings were left behind on the kitchen counter, including her phone, wallet and purse. She was carrying a can of lite beer and was wearing thick eyeglasses.

On April 24, 2018, Lucy unexpectedly returned home alone around noon, uninjured and in good health. She drank some water but didn’t eat any of the food she was offered, suggesting that she may have been fed while she was away.

Authorities conducted an extensive search of the rocky and wooded area around Palmer’s house with the help of volunteers, a Highway Patrol’s helicopter, and search dogs, but no signs of Lauralyn were found.

A tracking dog picked up her scent along her main walking route and followed it out to an abandoned trailer, then back out to a dirt road before the scent disappeared on a road leading to Fall River/Cassel Road.

Police found no evidence of foul play in Lauralyn Palmer’s disappearance. A $5,000 reward is being offered by her family and the Shasta County’s Secret Witness program for information leading to Lauralyn’s discovery.

The circumstances of Lauralyn Palmer’s disappearance remain unclear and her case is currently classified as missing. Her case remains unsolved. 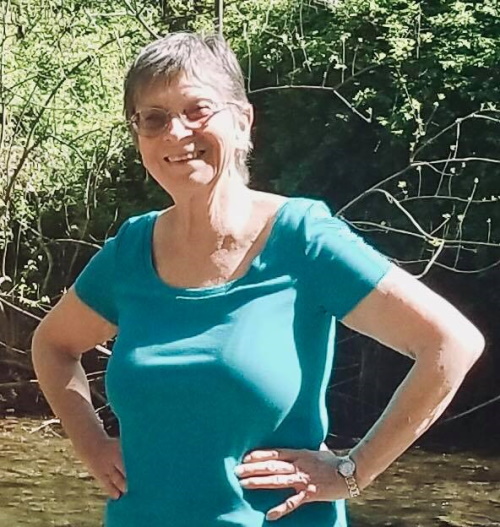 Distinctive Physical Features:
Lauralyn has an appendectomy scar on her abdomen. Her ears are pierced and she wears eyeglasses.

If you have any information regarding the disappearance of Lauralyn Palmer please contact the Shasta County Sheriff’s Department at (530) 245-6025.