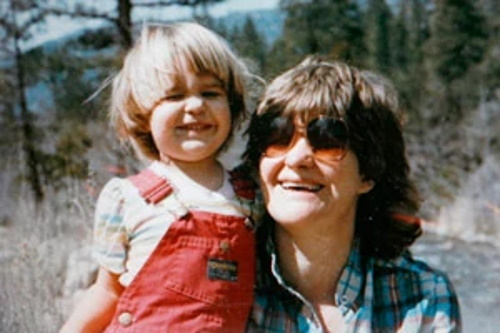 The three and a half year old disappeared from her family’s campsite at the Indian Cove Campground, and hasn’t been seen since.

Laura Bradbury was born in 1981 to parents Patty and Michael. Her parents married in 1969, and moved from Alaska to Orange County, California in the late 70s.

Laura had two siblings, Travis and Emily, and in 1984 the family of five was living in a two bedroom condominium in Huntington Beach. Joshua Tree park offered a nice break for the family, so they visited often.

On October 18, 1984, three and a half year old Laura Bradbury was on a camping trip with her family in the Joshua Tree National Park.

They were staying at the Indian Cove Campground, and were regular visitors to the park.

Laura accompanied her 8 year old brother Travis to the portable restrooms near the campground. She waited outside while he used the restroom. When he came back out, she was gone.

Authorities suspected Laura had been abducted. Over 250 people, including horses and helicopters, searched for Laura in the park.

A bloodhound followed what appeared to be Laura’s footprints for about two miles before losing the scent.

Witnesses claimed to have seen a man in his fifties in a blue van at the campground before Laura disappeared. A similar van was spotted near Burns Canyon a few hours after her disappearance.

The search for Laura made national headlines, and she was one of the first children to be featured on milk cartons.

The official search was called off after three days.

Within weeks of Laura’s disappearance, Mike and Patty created the Laura Center in Orange County, a nonprofit organization that mailed fliers and held regular news conferences.

In 1986, two years after she vanished, a skull believed to be Laura’s was found by hikers near the parks west entrance, only a few miles from the family’s campsite.

At the time DNA tests were unable to conclusively identify the skull as hers.

In 1990 new DNA tests were used, and identified the skull as belonging to Laura Bradbury with 99% accuracy.

The San Bernardino County Coroner’s Office has not issued a death certificate. Laura’s cause of death remains unknown.

Her father has been trying to get the skull transferred to a mortuary since 2009, but because they haven’t issued a death certificate he has been unable to claim her remains.

No arrests have been made in connection to Laura’s disappearance, and her case remains unsolved.

In 1990 the family sold their condo in Huntington Beach and moved with their two children to a home in Grass Valley.

Her father Michael wrote a book about her disappearance called “Laura Ann Bradbury: A Father’s Search” in 2010. 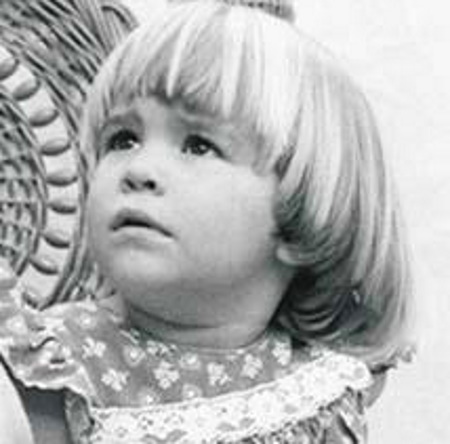 White female born in 1981, with blonde hair and blue eyes. Laura Bradbury was three and a half years old when she disappeared.

If you have any information regarding the disappearance of Laura Bradbury please contact the San Bernardino Sheriff’s Office at (909) 888-5916.