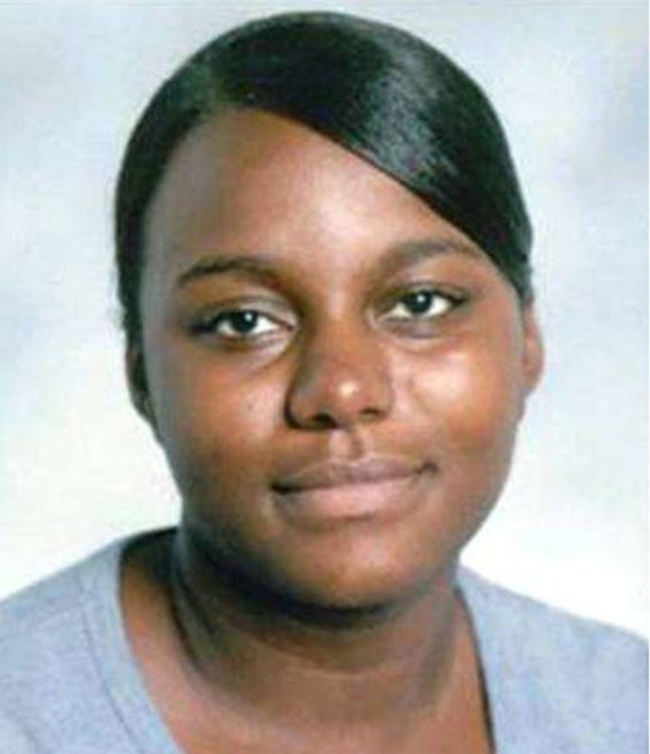 She was last seen at 11:30 pm leaving her residence in the 1500 block of Hill Street and getting into a dark green four door vehicle with an unknown number of individuals.

LaQuanta Nachelle Riley was born on February 26, 1984, to 16 year old Pam Riley. Because of Pam’s age, LaQuanta was raised by her aunt Katie Smith.

LaQuanta kept in close contact with her mother throughout the years, and had five younger siblings, the youngest of which was a sister who passed away in 1996.

She graduated from Redan High school in Stone Mountain, Georgia in 2002, and was planning to go into forensic science after receiving a full scholarship to college.

LaQuanta enjoyed music and cooking, played clarinet in school, and was described as bubbly and compassionate by her family.

In 2003, LaQuanta was living in Eufaula, Alabama with a roommate, until she decided to move out during the Thanksgiving season.

She returned to the apartment On December 5 to get her belongings. She called her mother later that day, asking her for a ride to Montgomery where her mother was living. Her mother was not able to get her at the time, so she made other arrangements and ended up moving in with her aunt and cousin in the 1500 block of Hill Street in Montgomery.

Two days later, on December 7, LaQuanta walked out of her home at 11:30 pm and got into a a four door, dark green vehicle described as being a Ford Taurus or Chevrolet Caprice.

She was then taken to her mother’s house three miles away, where she got out and met her brother at the door and asked him for a jacket.

Her brother asked who was driving the car since he had never seen it before. LaQuanta told him the driver was a friend she met from around the neighborhood. After getting her jacket she got back in the car and never returned home, leaving her purse and money behind.

Her family says it’s uncharacteristic of her to leave without any warning, and believe she is a victim of foul play. Her case remains unsolved.

Sometime between a few days and a few weeks after LaQuanta’s disappearance, her mother got a message on her answering machine which she believes was from her daughter. The message wasn’t clear and was hard to decipher; the caller said either “leave me alone” or “let me go home.” A man’s voice in the background said LaQuanta’s name, then the call was disconnected. It has never been traced.

Police found LaQuanta’s name being used to rent an apartment in Stone Mountain, Georgia, the same area where she graduated high school.

After her disappearace, LaQuanta’s mother Pam formed the Riley Relief Foundation, a nonprofit organization that offers support to families of missing children in Alabama. 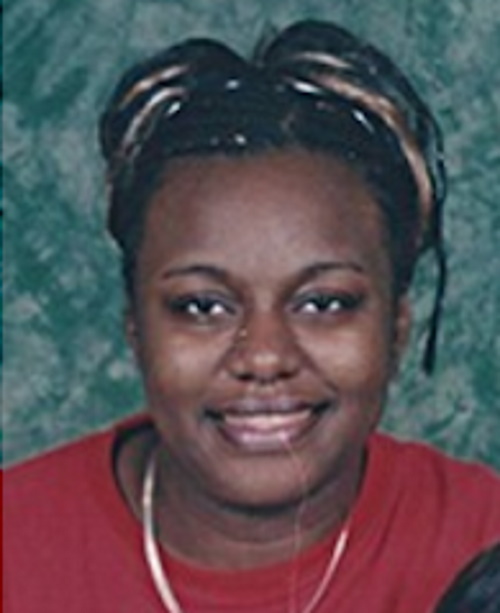 LaQuanta is an African American female born on February 26, 1984. She has black hair and brown eyes, stands 5’8″ tall and weighs 200 pounds.

If you have any information regarding the disappearance of LaQuanta Riley please contact the Montgomery Police Department at (334) 625-2810, or the National Center for Missing & Exploited Children at (800) THE-LOST.