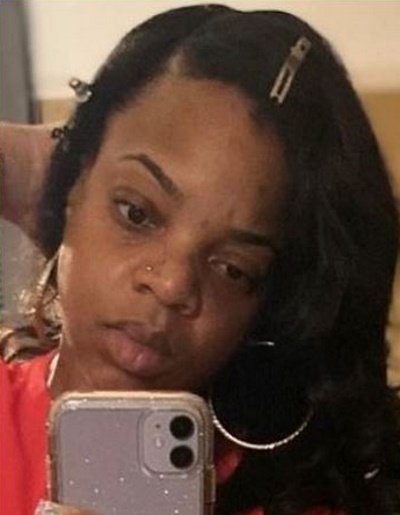 39 year old Krystle Journee was last seen on December 22, 2021 in New Orleans, Louisiana. She disappeared after heading out to a concert with her ex-boyfriend, and hasn’t been seen or heard from since.

Krystle Journee is a mother of three who is described by loved ones as a free spirit who loves to have fun.

At the time of her disappearance she was living with her mother in the St. Roch neighborhood of New Orleans, Louisiana.

She had been in an on-and-off again relationship with 40 year old Roosevelt Marshall for several years.

On December 22, 2021 at approximately 7:00 pm, Krystle Journee left her Mandeveille Street home with her ex-boyfriend, Roosevelt Marshall. They were reportedly heading out to a Fredo Bang concert at the Saenger Theatre in New Orleans that evening.

She got into the passenger side of Marshall’s vehicle, a black Toyota Avalon with Louisiana license plate 102EQM, and hasn’t been seen or heard from since. It is unknown if she ever made it to the concert.

Her family reported her missing to the New Orleans Police Department on December 26, 2021.

Video footage from cameras on Journee’s home captured her getting into Marshall’s vehicle at 7:00 pm on December 22, 2021.

Her family tried to obtain footage from the concert she was reportedly headed to, but were unable to verify if she ever made it there. They have also hired a private investigator to aid in the search. 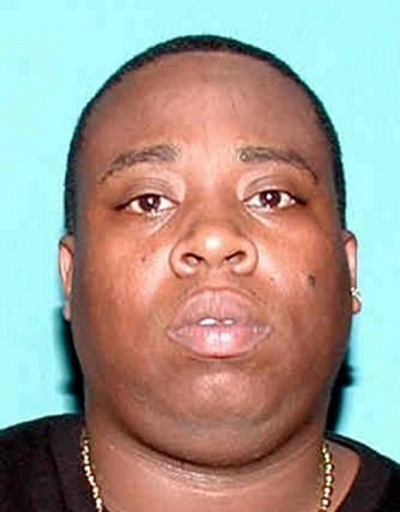 Authorities are looking to question Roosevelt Marshall in Journee’s case, as it’s believed he is the last person to have seen her.

He is considered a person of interest in her disappearance, but they state he “is not currently wanted on criminal charges regarding this investigation.”

According to the New Orleans Police, Marshall is wanted for two prior domestic incidents involving Journee which date back to 2020.

On August 2, 2020, police issued a warrant for Marshall for unauthorized use of movables and aggravated assault. According to the report, Journee and Marshall were arguing when he took her keys away from her and got into the driver’s seat of the rented vehicle they were in. When she tried to stop him he accelerated, dragging her until she let go.

On December 10, 2020, a warrant was issued for Marshall for “unauthorized use of a motor vehicle and for aggravated assault,” with the report stating Journee was involved in a verbal altercation with Marshall that became physical, resulting in him punching her several times as she tried to leave his vehicle. When she did manage to escape he ran after her and began punching her in the face again.

The responding officer’s notes state Journee had “severe bruising on the right side eye,” and “blood on the left side of her face and blood on her left ear where her earring was ripped out.”

The location of Krystle Journee, and the circumstances surrounding her disappearance, remains unclear.

The New Orleans Police Department state the investigation into Journee’s disappearance is active and ongoing. Her case remains unsolved.

African American female with black hair and brown eyes. Krystle stands 5’6 and weighs 180 pounds. She has a tattoo of a peacock on her right leg.

If you have any information regarding the disappearance of Krystle Journee please contact the New Orleans Fifth District at (504) 658-6050.