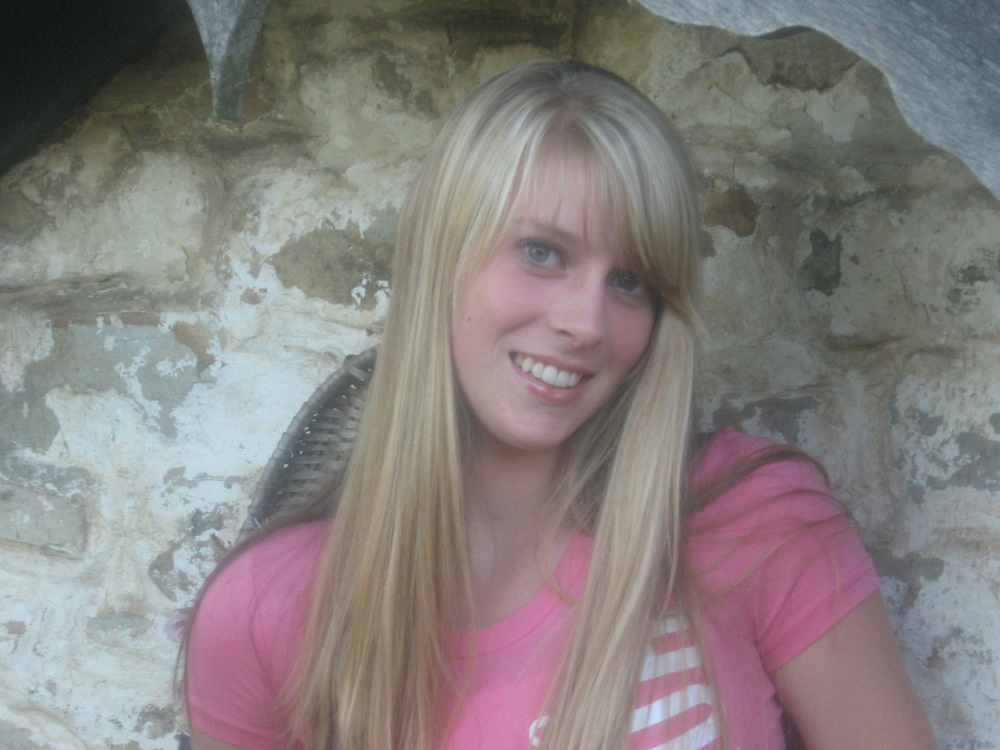 Kortne Stouffer was last seen in Palmyra, Pennsylvania on July 28, 2012.

Described by close friends and family as fun loving, Kortne spent most of her free time outdoors, traveling, or with her family.

In early 2012 she moved into an apartment in Palmyra with her boyfriend. At the time of her disappearance she worked as a hairstylist in Palmyra, and also worked as a dog groomer for her father’s business.

After spending the evening out with friends in Harrisburg, Pennsylvania, Kortne returned to her second floor apartment in the 800 block of West Main Street.

Hours before her disappearance there was a gathering at her apartment. Beer was being served at the apartment, and when a probation officer showed up her boyfriend, who was under house arrest at the time, was arrested and taken into custody. He spent about a week in prison, according to Lebanon County court records.

Kortne believed it was one of her downstairs neighbors who had called the police, and she and a male friend got into an argument with the neighbors at 3:00 am. Police responded to the scene, and left at 3:50 am with the disputing parties back in their apartments.

The police came back at 4:12 am when the neighbors reported Stouffer stomping on the floor of her apartment. When they knocked on the door of Kortne’s apartment no one answered. One of Kortne’s friends later claimed that they were both inside during that time, but didn’t hear knocking. After not getting any answers at the complaining neighbors’ apartment the police left again.

Stouffer’s friend claims that he went to sleep and woke up at 7 am. He didn’t see Kortne when he woke up, but her wallet, keys, cell phone, shoes, dog and vehicle were all left behind, so he assumed she was just sleeping in another room. Surveillance video captured him at a local convenience store buying food and texting Kortne after leaving her apartment.

Authorities found no indications of any violence or struggle in her apartment, but foul play is suspected in her case. Police questioned two individuals, Milton Rodriguez, Jr. and Cody Pruett, who gave Kortne a ride home on the night she disappeared, but no arrests have been made.

The circumstances regarding Kortne Stouffer’s disappearance are unclear, but foul play is strongly suspected.

Authorities haven’t ruled out any suspects in her case, though no arrests have been made. Her case remains unsolved. 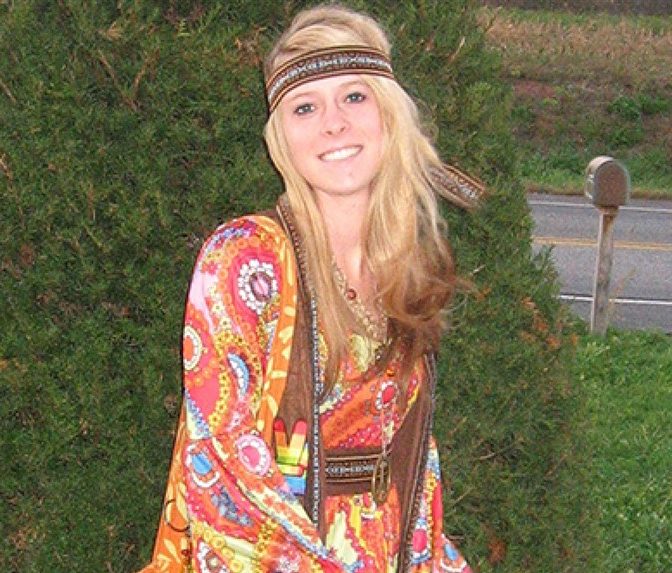 Kortne is 5’8″ tall and 115 lbs, with green eyes and blonde hair. She has a mole on her right cheek and several tattoos, including on on her right bicep that reads “One Love.”

At the time of her disappearance, Kortne worked as a hairstylist at Elle Salon in Palmyra, as a dog groomer, and for her father’s business, Stouffer Equipment.

If you have any information regarding the disappearance of Kortne Stouffer please contact the Lebanon County Detective Bureau at 717-228-4408.

You can also call 717-272-2054 with any information, no matter how big or small, regarding Kortne’s disappearance.