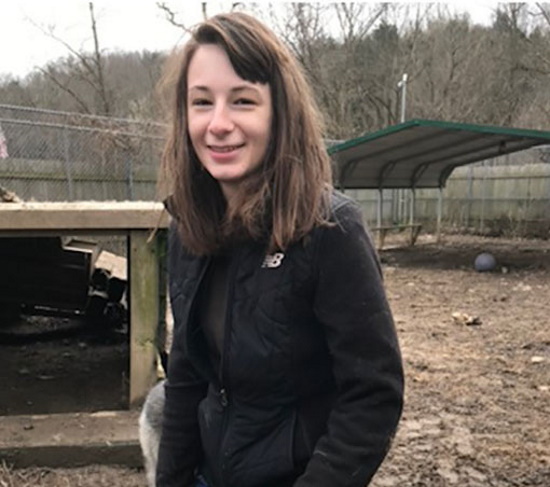 26 year old Kirsten Brueggeman was last seen in Indianapolis, Indiana on January 2, 2021. At 2:00 am she was seen walking through the YMCA parking lot on North Shortridge Road. Kirsten hasn’t been seen or heard from since.

At the time of her disappearance, Kirsten was living with her parents on the northeast side of Indianapolis and worked at Cicis on the city’s south side.

On January 1, 2021, Kirsten spoke with her mother on the phone, telling her she wouldn’t need a ride home from work because she was going to be meeting up with friends after her shift.

That evening, Kirsten met up with her friends at the Irish Mutt bar, located at the corner of Shadeland Road and 10th Street in Indianapolis.

Around 12:15 am Kirsten left the bar with several friends. Following an argument with her friends, the group left Kirsten behind at the bar while they went to a bowling alley in Beech Grove.

Kirsten was seen on camera walking toward a closed bowling alley, before heading east past the Winner Woodworking Company on North Shortridge Road.

At approximately 2:00 am on January 2, 2021, Kirsten was last seen on surveillance footage walking through the parking lot of the Harper J. Ransburg Branch YMCA off of North Shortridge Road.

The footage shows her walking towards East Washington Street, but it is unknown if she ever made it there. Kirsten hasn’t been seen or heard from since.

The Indianapolis Metropolitan Police Department (IMPD) reached out to the community in hopes of finding clues in Kirsten’s disappearance. Subsequent searches by police and independent investigators have turned up nothing.

Kirsten’s family hired a private investigator and offered a reward in hopes of finding answers.

The IMPD is offering a reward of $10,000 for any information leading to Kirsten’s whereabouts.

The location of Kirsten Brueggeman, and the circumstances regarding her disappearance, remain unknown.

Kirsten’s parents don’t believe she would have just walked away from her life, saying she wouldn’t leave her beloved dog Tifa behind. 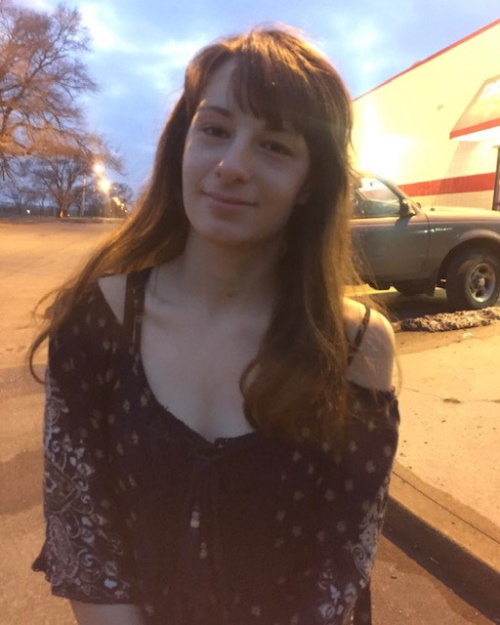 Her right index finger is crooked due to a previous break.

If you have any information regarding the disappearance of Kirsten Brueggeman please contact the Indianapolis Metropolitan Police Department at (317) 327-6160, or the Lauth Investigation International anonymous tip line at (317) 279-6082.