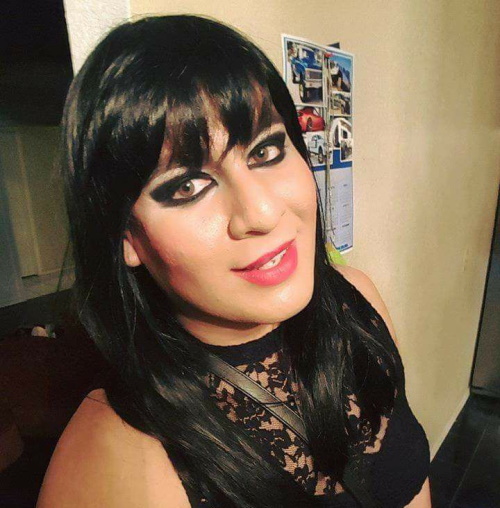 32-year-old Kimberly Avila was last seen in Brownsville, Texas on May 13, 2017. She disappeared after being dropped off by her sister on East Washington Street.

Kimberly Avila, born Ramiro Avila Jr, was known as a genderfluid trans person. She is described as an upbeat person who was friendly with everyone.

At the time of her disappearance, Avila was known to frequent bars in the downtown area of Brownsville as a sex worker but she always returned home at the end of the night.

Avila never returned home and hasn’t been seen or heard from since.

Her family believes that as a transgender woman and sex worker, Avila had an increased risk of harm through violence.

In 2019, the city of Brownsville established the LGBTQ+ Task Force to address concerns about the increased discrimination and harassment impacting the LGBTQ community in Brownsville, including Avila’s disappearance.

In 2019, during a two year anniversary prayer vigil for Kimberly, Cameron County District Attorney Luis Saenz took to the podium and said he had “just interviewed a suspect who may have been responsible for her death.” According to Kimberly’s family he walked away without answering any further questions. To this day he has not offered an explanation as to why he made that comment.

Police found no evidence, means, or motive for foul play in Kimberly Avila’s disappearance. A $10,000 reward is being offered for information leading to the discovery of Kimberly.

The circumstances of Kimberly Avila’s disappearance remain unclear and her case is currently classified as missing. Her case remains unsolved. 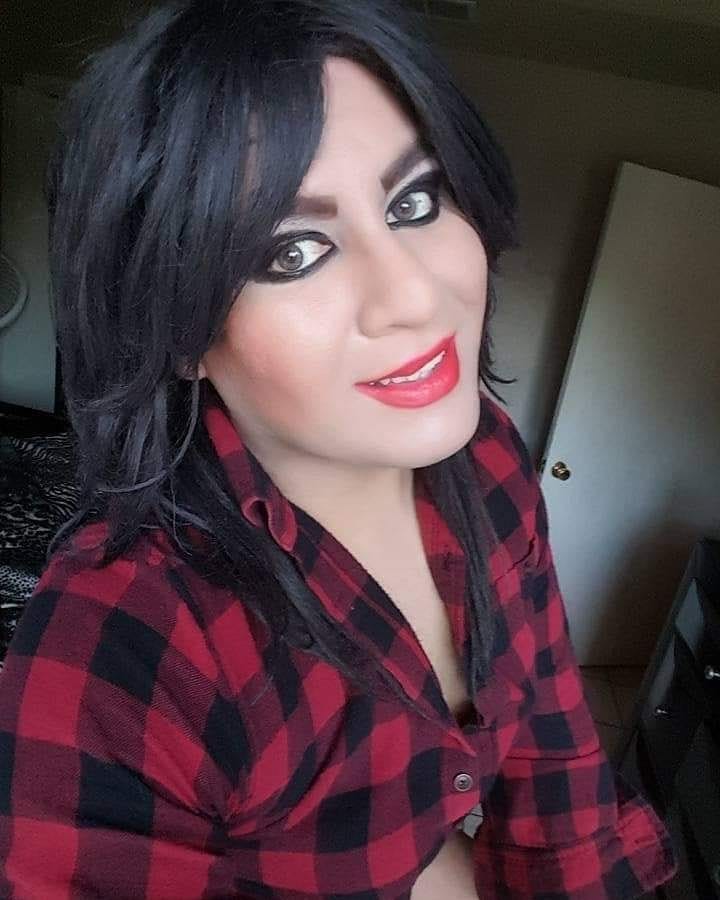