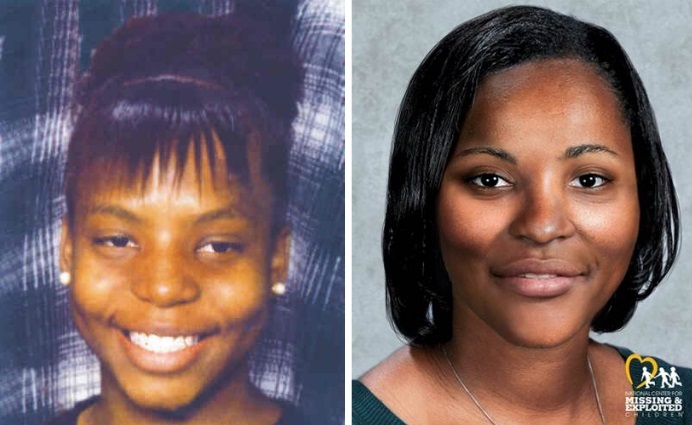 Kimberly left home between 4:00 and 5:00 pm to go to the CVS pharmacy located on the corner of Third Street and Forest Avenue. She was headed there to purchase some candy and a soft drink. She never returned home, and she hasn’t been seen or heard from since.

When Kimberly didn’t return home after an hour, her parents became concerned and went out to look for her. After a couple of hours of searching themselves, they contacted the police and reported her missing.

At the time of her disappearance, Kimberly was described as a happy teenager with no rebellious behavior. She was friendly to everyone and had a kind nature, and her family does not believe she would have run away.

She was planning her Christmas shopping, and had spoken to her father about it on the day she disappeared.

The police initially suspected Kimberly had run away, given her age at the time. They now believe she may have been abducted, but the circumstances surrounding her disappearance remain unclear.

It’s unclear whether Kimberly ever made it to the pharmacy or not. There’s no known witnesses in her case, no surveillance footage, and no evidence of foul play. Her case remains unsolved.

She was last seen wearing a grey Bugle Boy shirt, light blue Levi jeans, and Reebok tennis shoes. Kimberly has a scar on her abdomen, and has pierced ears. Her nicknames are Kim and Kiwi.

The photo above is what Kimberly looked like when she went missing (left) and an age progression showing what she may look like now (right).

If you have any information regarding Kimberly Arrington’s case please contact the Montgomery Police Department at (334) 241-2651 or the National Center for Missing and Exploited Children at (800) THE- LOST.