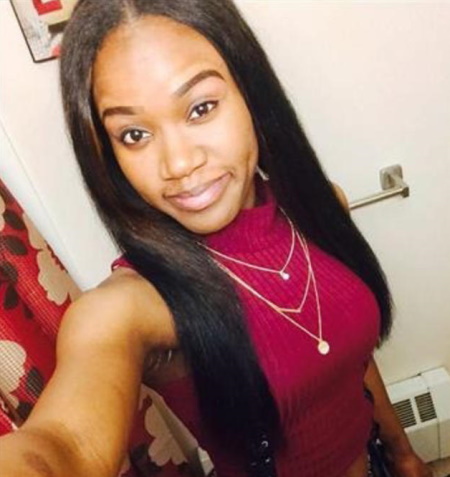 26-year-old Kierra Coles was last seen in Chicago, Illinois on October 2, 2018. She disappeared after withdrawing cash from a store’s ATM machine.

Kierra Michelle Coles was born September 24, 1992, to parents Karen Phillips and Joseph Coles. She is the 4th of 5 children.

In 2018, Coles moved to a new apartment near 81st Street and Vernon Avenue on the South Side of Chicago, Illinois, and bought a new car. She was employed as a city carrier assistant for the United States Postal Service.

At the time of her disappearance, Coles was in a romantic relationship with Joshua Simmons, another postal employee. She was twelve weeks pregnant and was reportedly excited about her pregnancy.

On October 2, 2018, Kierra Coles called in sick to the post office where she worked, and was scheduled to return to work the following day.

Kierra’s last contact with family was a phone call to her mother on the afternoon of October 2 while she was shopping for baby supplies at a WIC Grocery store.

That evening, Kierra was captured on security footage carrying her grocery bags into her apartment located in the 8100 block of South Vernon in Chicago, Illinois.

Kierra Coles never showed up to work the next day and has never been heard from again.

On October 4, 2018, her mother filed a missing persons report with the Chicago Police Department when she couldn’t contact her.

Authorities found Kierra’s vehicle parked on the block in front of her apartment with her purse, cellular phone, prenatal vitamins, and lunch bag still inside.

On June 14, 2022, authorities released security footage of Kierra Coles on the day of her disappearance in the company of a man identified as a person of interest.

On October 2, 2018, Kierra was seen carrying grocery bags into her apartment in the evening, with a man arriving and entering after. Subsequently, the two left the apartment and drove off in her car with Kierra in the driver’s seat.

Around 10:43 p.m, Kierra was captured on security footage withdrawing hundreds of dollars from an ATM machine in a Walgreens store in the 8600 block of South Cottage Grove in Chicago.

Around 11:45 p.m, her vehicle was seen parking in another area of Chicago. The man identified as a person of interest exited the passenger side of the vehicle, but nobody exited the driver’s side.

On October 3, 2018, the man was seen parking Kierra’s vehicle in front of her residence. He entered the building and exited with unknown items before driving away in his personal vehicle which had been parked on the block overnight.

Authorities questioned the person of interest who gave varying and conflicting accounts of the last time he saw Kierra Coles.

According to her family, the person of interest whose identity has not been publicly released by authorities is Joshua Simmons, Kierra’s boyfriend of five years and father of her unborn child.

At the time of her disappearance, Simmons was in a relationship with another woman who was also pregnant, and they had children together.

Simmons had no criminal history and moved out of state shortly after Kierra Coles’ disappearance.

Foul play is suspected in Kierra Cole’s disappearance. A $45,000 reward is being offered by her family for information leading to Kierra Coles’s whereabouts.

The circumstances of Kierra Cole’s disappearance remain unclear and her case is currently classified as missing. Her case remains unsolved. 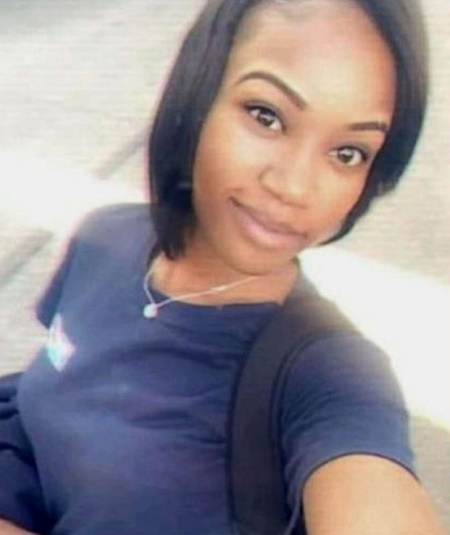 Distinctive Physical Features:
Kierra has the following tattoos; a heart on right wrist, “Lucky Libra” on her back, a jaguar’s head on the back of her shoulder, and “Love my” on her chest. Her ears are pierced.

If you have any information regarding the disappearance of Kierra Michelle Coles please contact the Chicago Police Department at (312) 747-5789, or the United States Postal Inspection Service (877) 876-2455.