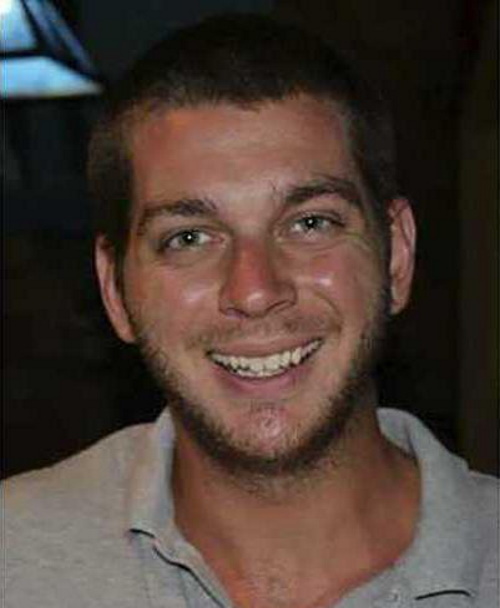 He disappeared after walking out of his home on Jimmy Dodd Road, never to return.

Kelly Nash was born on September 5, 1989 in Oneonta, Alabama to parents Alan and Beverly Nash.

He graduated from Lakeview Academy in 2008 and was attending Georgia Gwinnett College with a major in accounting.

Nash was employed by J. Alan Custom Homes, his father’s construction business, and had been working there for 14 months.

Before his disappearance he had been dating his girlfriend, Jessica Sexton, for three years, and the two had recently moved into a house together on Jimmy Dodd Road in the city of Buford, Georgia.

Nash was suffering from recurring sinus infections and had decided to sleep on the couch in the living room so that his girlfriend could get a good night’s sleep before going to work.

Nash’s girlfriend woke up and found him playing video games in the living room around 4 am. He told her he wasn’t feeling well and couldn’t sleep, so she went back to bed.

When she woke back up around 7:30 am to let out their dogs and go to work Nash was nowhere to be seen. The game he had been playing was left idle.

He left behind his cellphone, wallet and truck an the house, but his car keys and a 9 mm handgun with a single clip were missing.

His family told authorities that he isn’t the type to just disappear.

Investigators found surveillance video of Kelly at a gas station near his house at 9pm the night before he went missing, but nothing in the footage seemed out of the ordinary, and Nash returned home shortly after.

Helicopters and tracking dogs were used to search for Nash after he disappeared, but turned up no clues as to his whereabouts.

On February 8, 2015, Kelly Nash’s body was found by a fisherman in Lake Lanier, near Shadburn Ferry Road.

The body was badly decomposed and was wearing the same pajama pants and dark shirt he had on in the hours before he went missing.

Authorities stated that Kelly Nash died from a gunshot wound and subsequently drowned. They do not believe that he died under suspicious circumstances

Kelly Nash’s funeral was held on February 15, 2015, and he was buried in Oak Hill Cemetery in Oneonta, Alabama.

No evidence of foul play in Kelly Nash’s death was found, though the circumstances leading to his death remain unclear. 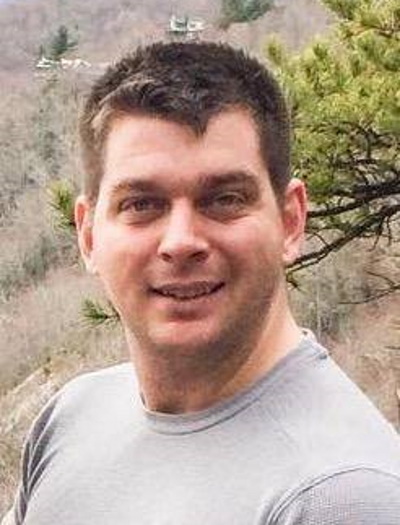 Caucasian white male with brown short hair and blue eyes. He is 6’2” tall and weighs 230 pounds.