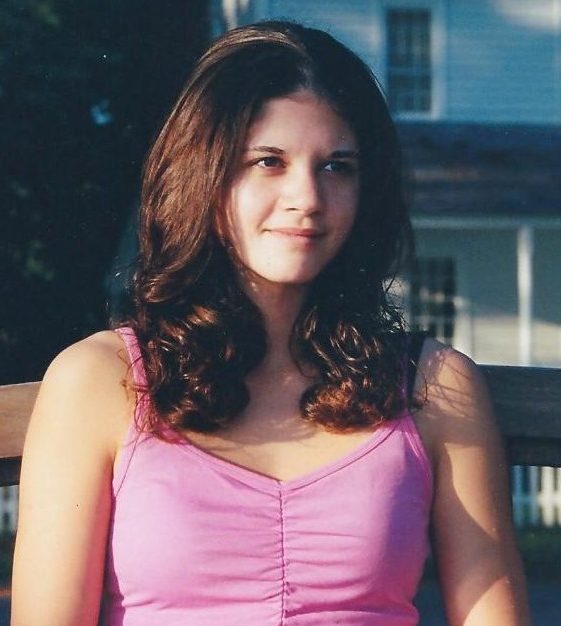 19-year-old Kelly Gaskins has been missing from Chocowinity, North Carolina since March 10, 2007.

She disappeared after reuniting with her friend Virginia Wood on a spring break road trip to Texas and Mexico along with her boyfriend, Ervin Williams.

Kelly Gaskins was born on January 11, 1988 and grew up around Craven and Beaufort County in North Carolina.

She was a childhood friend of Virginia Wood from Chocowinity, North Carolina, whom she met in high school

On December 26, 2006, Gaskins and her boyfriend, 23-year-old Ervin Braxton Williams, left their hometown a day after Christmas and headed for the border town of Brownsville, Texas.

On January 15, 2007, Gaskins called her mother saying she was in Matamoros, Mexico with her boyfriend. They reportedly found a job working in a hotel, and she complained that she did not like living there.

In March of 2007, Gaskins’ friend, Virginia Wood, drove to Texas from Chocowinity, North Carolina, to visit the pair for spring break.

The exact location is unclear, as Wood told her mother she was in Texas in March, but Gaskins told hers she was in Mexico in January.

On March 10, 2007, Wood called a friend from Texas, saying that she was going to cross the border to Cancun, Mexico with Kelly Gaskins.

Gaskins and her boyfriend have not been heard from since, along with Wood who never returned home.

On December 10, 2007, Gaskins’ mother filed a missing report case to the Beaufort County Sheriff’s Office. For years, authorities refused to accept her missing persons report and considered Gaskins as a fugitive due to a probation violation.

Gaskins is wanted by the North Carolina Department of Corrections for a probation violation. She left the state while she was on misdemeanor probation for drug possession in North Carolina.

Police found no evidence, means or motive for foul play in Kelly Gaskins’ disappearance. They believe her boyfriend, Ervin Williams, may have information on the location of Wood and Gaskins.

A $1000 reward is being offered by Crime Stoppers for information that confirms the whereabouts of Virginia Wood or Kelly Gaskins, or that leads to the arrest of Ervin Williams. An additional $1,000 reward is being offered by the Wood family for information that leads to the confirmed whereabouts of Virginia Wood.

The circumstances of Kelly Gaskin’s disappearance remain unclear, and her case is currently classified as a missing persons case. Her case remains unsolved. 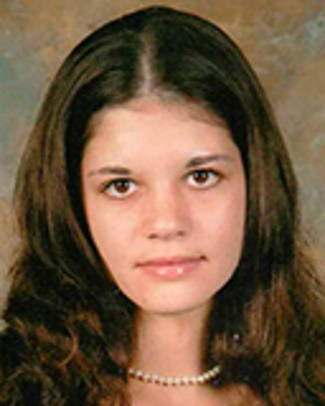 Caucasian female with brown hair and brown eyes. She is 5’3” tall and weighs 100 pounds.

Gaskins has a tattoo of a sun in black ink with curvy rays on her right shoulder blade with a peace symbol in the center.