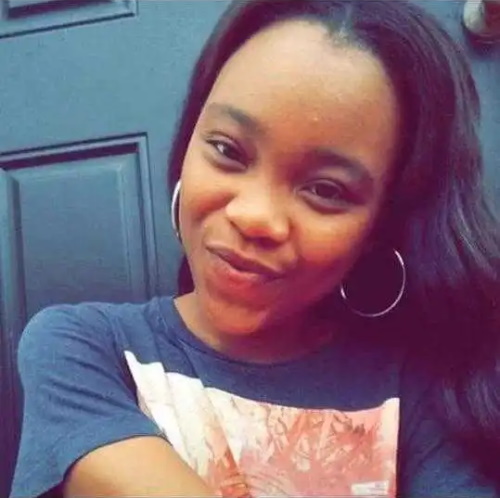 21-year-old Keeshae Eunique Jacobs was last seen in Richmond, Virginia on September 26, 2016. She disappeared after telling her mother that she would be spending the night at a friend’s house.

Keeshae Jacobs was born on August 6, 1995 to mother Toni Jacobs. Her mother was a single parent and she has one older brother.

Keeshae attended Richmond High School and was a member of the school’s cheerleading squad. After graduating, she wasn’t certain about her future so she worked various jobs to save money, including daycare.

At the time of her disappearance, Keeshae lived with her mother and brother in a house in the Westover neighborhood of Richmond, Virginia.

On September 26, 2016, Keeshae left home in the evening, telling her mother via text message that she planned to spend the night at a friend’s house.

Afterward, Keeshae sent another text message informing her mother that she arrived at the house and that she would be home the following day.

Keeshae Jacobs never returned home, and has never been heard from again.

On September 28, 2016, Keeshae’s mother filed a missing persons report with the Richmond Police Department when she failed to show up.

Following Keeshae Jacobs’s disappearance, her friends revealed that they had dropped her off at a man’s house in the 3100 block of East Broad Street, near Chimborazo Park in Church Hill.

The unidentified man admitted to having seen her that night at his apartment, but said Keeshae only stayed there for a few minutes before someone else reportedly picked her up. Authorities searched the house but found no signs of Keeshae.

On January 8, 2017, Keeshae’s brother, 25 year old Deavon Jacobs, was shot and killed by a man during an argument. Authorities announced that the murder had no connection to Keeshae Jacobs’ disappearance.

Since Keeshae disappeared her phone records, bank account, and social media have had no activity.

Foul play is suspected in Keeshae Jacobs’ disappearance case, but no suspects or persons of interest have been named.

A $3,000 reward is being offered by Keeshae’s family for information about her disappearance.

The circumstances of Keeshae Jacobs’ disappearance remain unclear and her case is currently classified as missing. Her case remains unsolved. 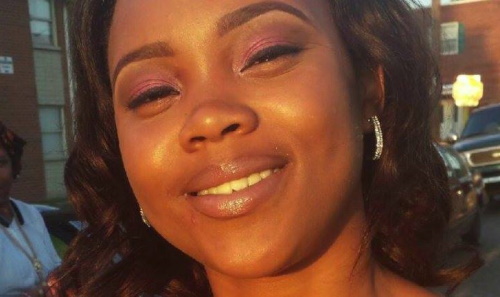 Distinctive Physical Features:
Keeshae has the following tattoos: a leaf on her right foot, animal paw prints on her right thigh, the name “Toni” beneath a heart on her left shoulder, and a flower on her right wrist and shoulder. Her ears are pierced.

If you have any information regarding the disappearance of Keeshae Eunique Jacobs please contact the Richmond Police Department at (804) 646-5125.