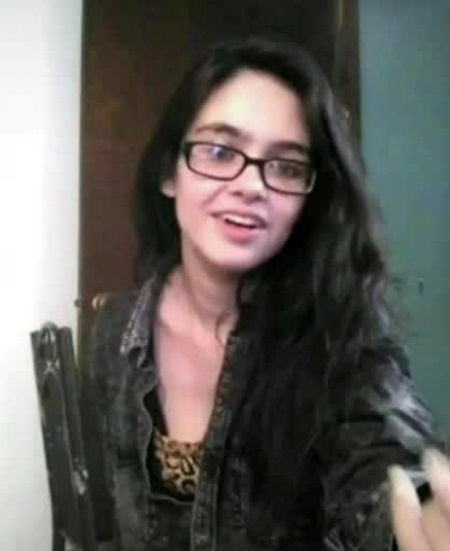 20-year-old Kaylene Oehling was last seen in Etna, Pennsylvania on January 10, 2020. She disappeared after leaving a friend’s house to meet her ex-boyfriend.

At the time of her disappearance, Oehling lived with her father and stepmother in New Wilmington, Pennsylvania, and with her mother in the Pittsburgh suburb of Etna.

On the evening of January 9, 2020, Oehling was at a friend’s home in Millvale, Pennsylvania, when she left to meet her ex-boyfriend, Michael D. Manno. She was reportedly meeting with him to retrieve some belongings and was expected to return.

On January 10, 2020, Oehling sent a text message to her mother at 1:36 am. She confirmed that she would be at her house at 9:30 am to help babysit her younger siblings.

Oehling never returned to her friend’s home after picking up her belongings, and didn’t show up to her mother’s home the next morning. She has never been heard from again.

Oehling’s mother grew concerned when she didn’t show up to babysit and subsequently filed a missing persons report with the Allegheny County Police Department.

Within an hour, Oehling’s social media account was deactivated and calls to her phone were going straight to voicemail. The post was written around the same time she contacted her mother.

Since her disappearance, Oehling’s social media and Electronic Benefit Transfer card have shown no activity. She also goes by the name of Kaylene Young on social media.

At the time of her disappearance, Oehling may have been in her first trimester of pregnancy, but there have been no claims on her insurance that indicate she has given birth.

On April 27, 2021, 46 year-old Michael David Manno of Penn Hills was arrested and charged with corruption of minors, criminal use of a communication facility, unlawful contact with a minor, and dissemination of sexually explicit materials involving minors.

Manno is accused of sending an exposed selfie of his ex-girlfriend, Kaylene Oehling, via Facebook to her 17-year-old sister and her father. The pictures of Oehling were allegedly taken prior to her disappearance.

Manno pleaded not guilty during his preliminary hearing and a jury trial is scheduled for March 16, 2022. He has not been charged with Kaylene Oehling’s disappearance.

In March 2022 Manno pleaded “no contest” to a corruption of minors charge in exchange for the other charges against him being withdrawn.

He received a 6 – 12 month sentence and one year of probation, in which he is to have no contact with the victim, according to the Allegheny County District Attorney’s Office.

Foul play is suspected in Kaylene Oehling’s disappearance and there are suspects in the case. A $25,000 reward is being offered for information that leads to her whereabouts.

The circumstances of Kaylene Oehling’s disappearance remain unclear and her case is currently classified as missing. Her case remains unsolved. 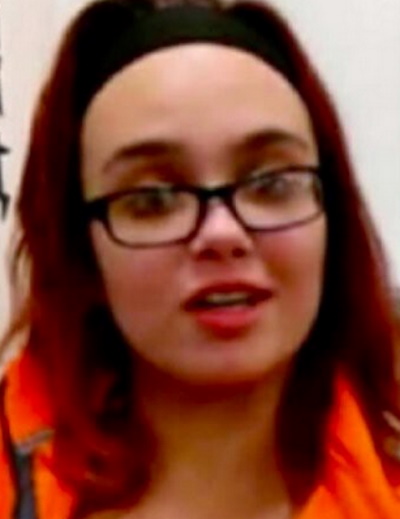 Distinctive Physical Features:
Kaylene wears eyeglasses with brown frames. She disappeared without her medication. At the time of her disappearance, Kaylene may have been pregnant.

Clothing and accessories:
Kaylene may have been wearing a black hooded sweatshirt, a green blouse, camouflage-print pants, and white tennis shoes. She wore a white headband and wore a black ring on her finger.

If you have any information regarding the disappearance of Kaylene Marie Oehling please contact the Allegheny County Police Department at (412) 473-1200.