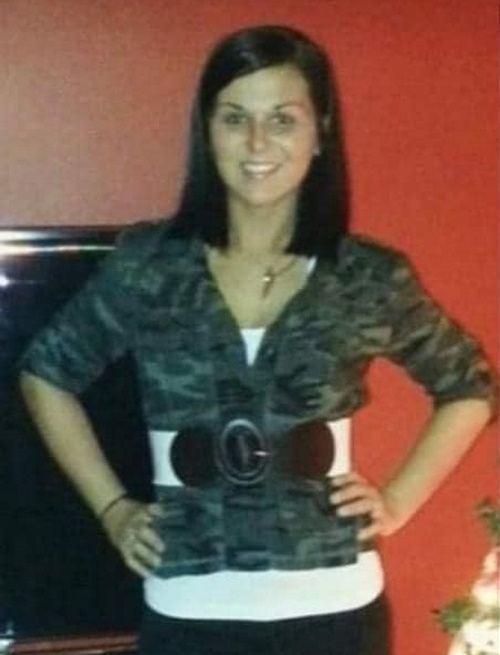 33 year old Katie Mouser was last seen in Louisville, Kentucky on June 12, 2022. She disappeared after visiting her father, and hasn’t been seen or heard from since.

Katie Mouser was last seen visiting her father in the area of Terry Road in southwest Jefferson County on June 12, 2022 (June 8 according to NamUS).

Katie hasn’t been seen or heard from since.

Police believe she could be in Louisville. According to the Bullitt County Sheriff’s Office, Katie is known to hang out in the areas of Oak Street and 4th Street in Louisville, as well as the Hillview area.

The location of Katie Mouser, and circumstances surrounding her disappearance, remains unknown.

Her family is worried about her well being and believes she may be in danger. Her case is classified as endangered missing and remains unsolved. 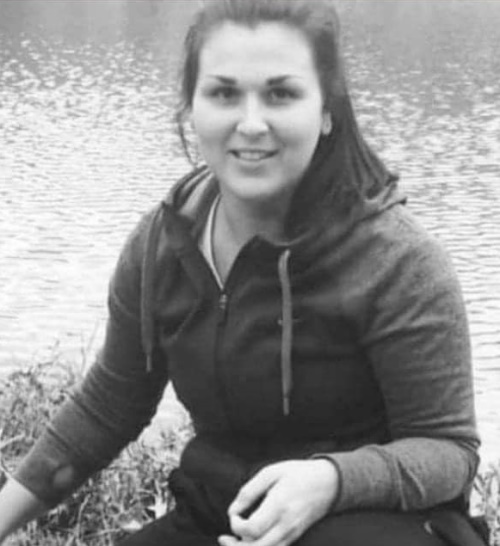 Katie has dark brown/auburn colored hair, brown eyes, stands about 5’5 tall, and weighs approximately 130 pounds. She has a tattoo of the Virgo zodiac symbol on her lower back, and the initials “CHR” tattooed on her neck. 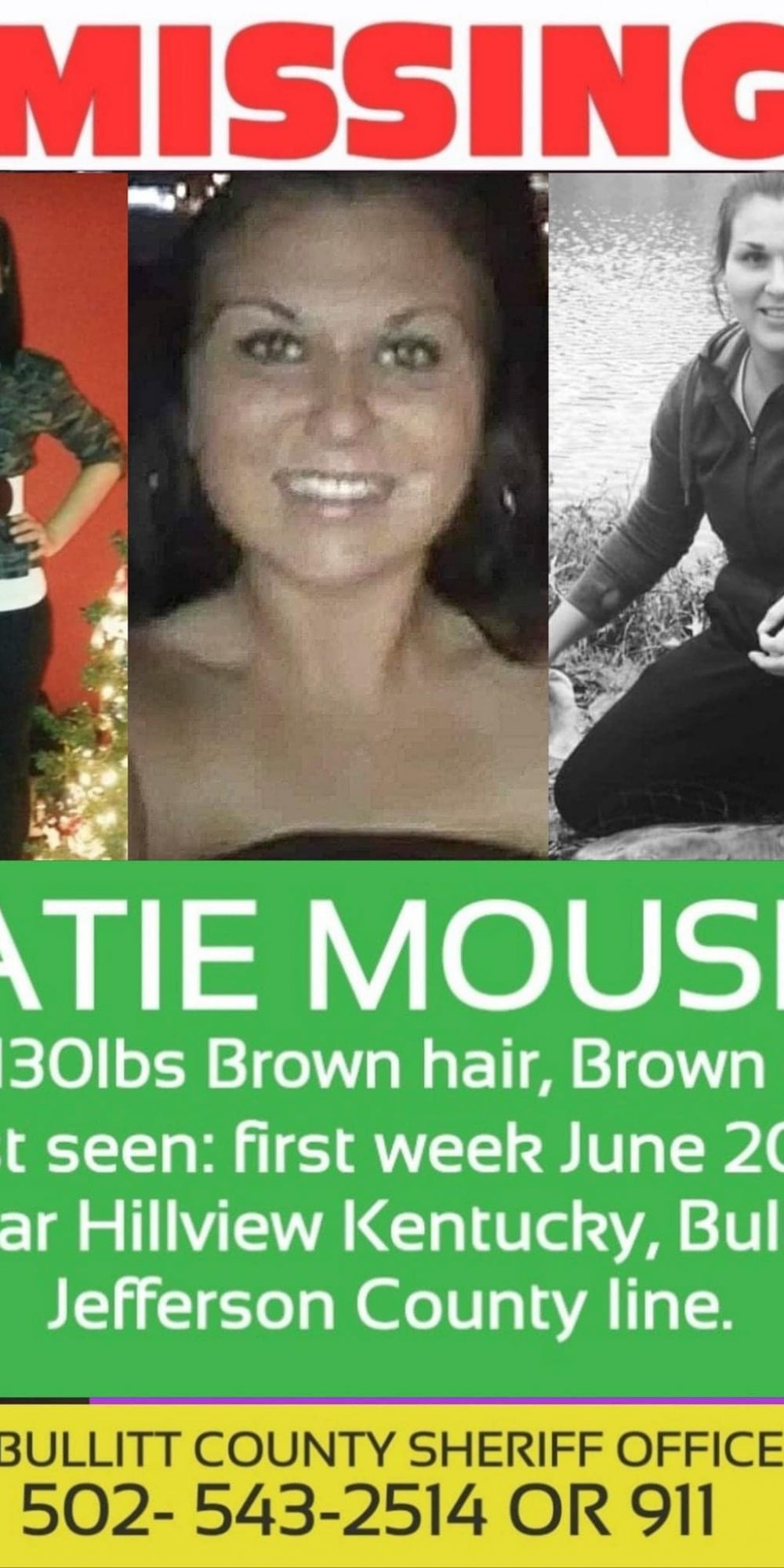