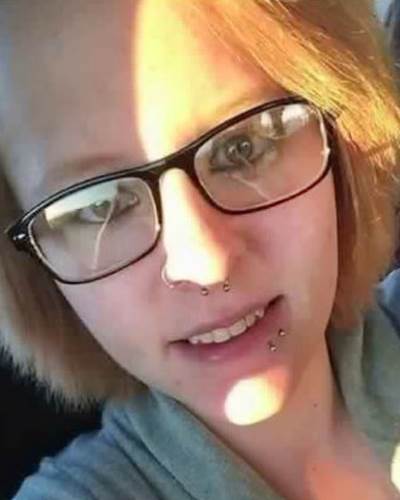 On December 5, 2015 Katelin’s stepfather, James Branton, says he gave her a ride to the Reagan National Airport, located about 60 miles away from his home in Spotsylvania County.

He claims Katelin told him to drop her off at the Springfield Mall so she could hang out there for a couple of hours before catching her flight.

According to her stepfather, Katelin was dropped off at the mall between 1-2pm, and that she said was going to take the Franconia-Springfield metro to the airport to catch her flight later that afternoon.

She had a 5:40 pm flight to Arizona booked, but she never made the flight. She hasn’t been seen or heard from since.

Katelin’s mother recieved a text at 1:56 pm from Katelin, stating that she had made it to the airport and that her battery was dying so she wouldn’t be able to text for a while.

When police tracked her phone they found that it had pinged at a location 30 miles away from the airport.

At 7:15 pm another text was sent from Katelin’s phone to her mother, stating that she wanted to be alone. That message pinged from a location 15 miles from Fredricksburg.

Her luggage was found a few days later, 50 miles away from the airport, located in a ditch along the 6600 block River Road near the Fredricksburg city limits.

Her wallet and plane ticket were inside the luggage. Her cell phone and some of her clothing were missing. Her phone has not been turned back on since she disappeared.

The stepfather messaged Katelin’s mother at 2 p.m. on the day she disappeared, stating that he had dropped Katelin off. But police later discovered that his phone pinged close to his home, nowhere near the airport or the mall.

The mall where Katelin was reportedly dropped off doesn’t have surveillance cameras, and investigators have been unable to confirm that Katelin ever made it to either the mall, the metro or the airport. Authorities say there’s no evidence that Katelin ever left Spotsylvania County at all.

The last confirmed sighting of Katelin was at her stepfather’s home, and authorities say he never dropped her off at the mall as he said he did. He refused to cooperate with the police, would not take a polygraph test, and would not let them look at his phone.

No one has been charged in connection with Katelin Akens’ disappearance, and the investigation is ongoing.

Her loved ones say it’s uncharacteristic of her to go missing without warning. At the time of her disappearance she was excited about starting cosmetology school in Arizona. She has no history of mental illness or dropping out of sight without warning.

Authorities suspect foul play, and don’t think she left on her own accord. Her case remains unsolved. 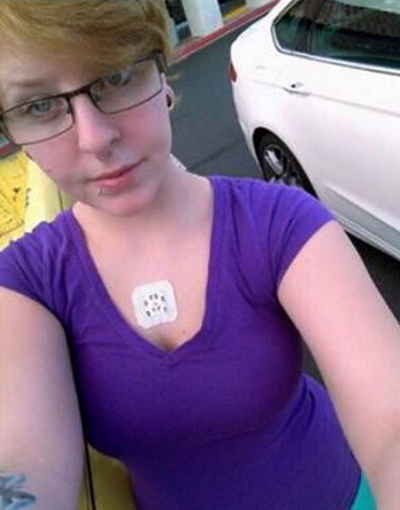 Her loved ones say she may be wearing a dark gray fleece pullover sweater with a Bass Pro Shop emblem on it, as well as pink and grey Vans brand shoes.

Katelin has a tattoo of butterflies on her left forearm and a tattoo of three red stars bursting on the top of her foot. Her nose, navel and the ride side of her lip are pierced.