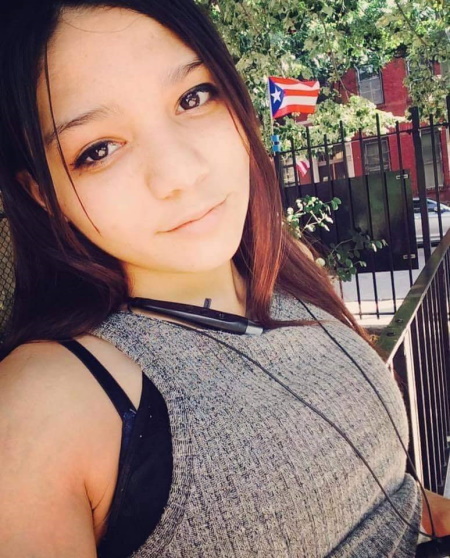 25-year-old Kassandra Ramirez was last seen in The Bronx, New York on September 19, 2018. She disappeared after telling family she was going to meet an ex-boyfriend.

Kassandra Briana Ramirez was born on March 15, 1993, to mother Ingrid Santana. Her father died when she was ten years old.

At the time of her disappearance, Ramirez was living at her cousin’s residence on Melrose Avenue in The Bronx, New York. Her mother and younger sister were living in Wyoming at the time.

Ramirez was the mother of a five-year-old son. She graduated from culinary school and was trying to put her life together to take care of him.

On September 17, 2018, Kassandra Ramirez spent most of the day with her younger sister, Rhianna, who came to visit New York with her mother, Ingrid Santana. They got their nails and hair done and later went to eat at an Asian restaurant.

That evening Ramirez told her mother she had recently gotten a new job that was due to start the next month.

Santana considered moving to New York so her daughter wouldn’t have to continue living in someone else’s home. Before she left home for the night, Ramirez confirmed plans to celebrate her mother’s birthday on September 22th.

On September 19, 2018, Ramirez was last seen leaving her residence on Melrose Avenue in The Bronx, New York.

That evening Ramirez told her cousin she was going to meet with her ex-boyfriend, John “Kilo” O’Brien. She said he was downstairs and that she might return home the next morning if it got too late.

At 11:40 pm Ramirez was captured on surveillance camera going downstairs, helping an elderly lady with groceries, then turning left on Melrose Avenue and East 161 Street.

Ramirez never returned home and has never been heard from again. A week later, she didn’t show up for her son’s sixth birthday.

Kassandra Ramirez disappeared without her passport, driver’s license and credit cards, but she was carrying her iPhone at the time she went missing.

A week before her disappearance, Ramirez had testified as a vicitim in a rape case before a grand jury. The suspect of the attack was indicted on seven felony charges as a result, but the case was later dropped following Ramirez’s disappearance.

After Kassandra Ramirez’s disappearance, O’Brien initially told police she never showed up to meet him. He later claimed to have dropped her off at Hunters Point Avenue, a New York City Subway station on the 7 train line in Long Island City.

Authorities found no evidence to support his account of the events. According to her family, Ramirez placed a phone call the next morning around 6:00 am to a family member, saying she was with O’Brien at the time.

Foul play is suspected in Kassandra Ramirez’s disappearance. John O’Brien is considered a person of interest in her disappearance.

The circumstances of Kassandra Ramirez’s disappearance remain unclear and her case is currently classified as missing. Her case remains unsolved. 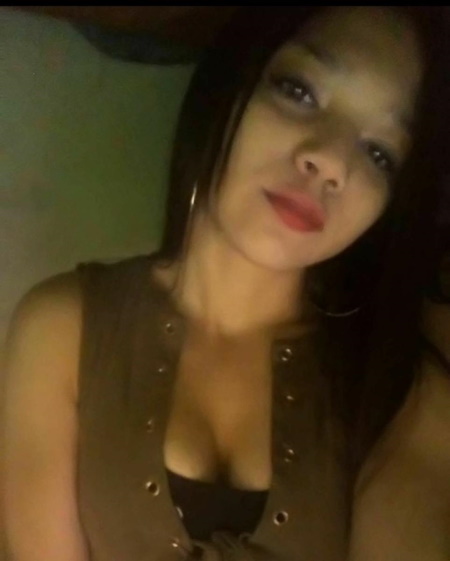 Physical Description:
Hispanic female born on March 15, 1993. Kassandra has brown hair and brown eyes. Her hair is naturally curly but she often straightens it. Kassandra is 5’2 – 5’3 tall and weighs 100 – 130 pounds.

She has a birthmark in the shape of Puerto Rico on her abdomen, as well as a Cesarean section scar. She has several other scars on her abdomen, forehead, and under left breast due to an assault, and one on her left pinky finger due to an injury as a child.

Clothing and accessories:
Kassandra was last seen wearing a black leather jacket, a gray hooded sweatshirt, a white blouse, blue jeans, and black sneakers. She was carrying her iPhone.

If you have any information regarding the disappearance of Kassandra Briana Ramirez please contact the New York Police Department at (212) 694-7781. 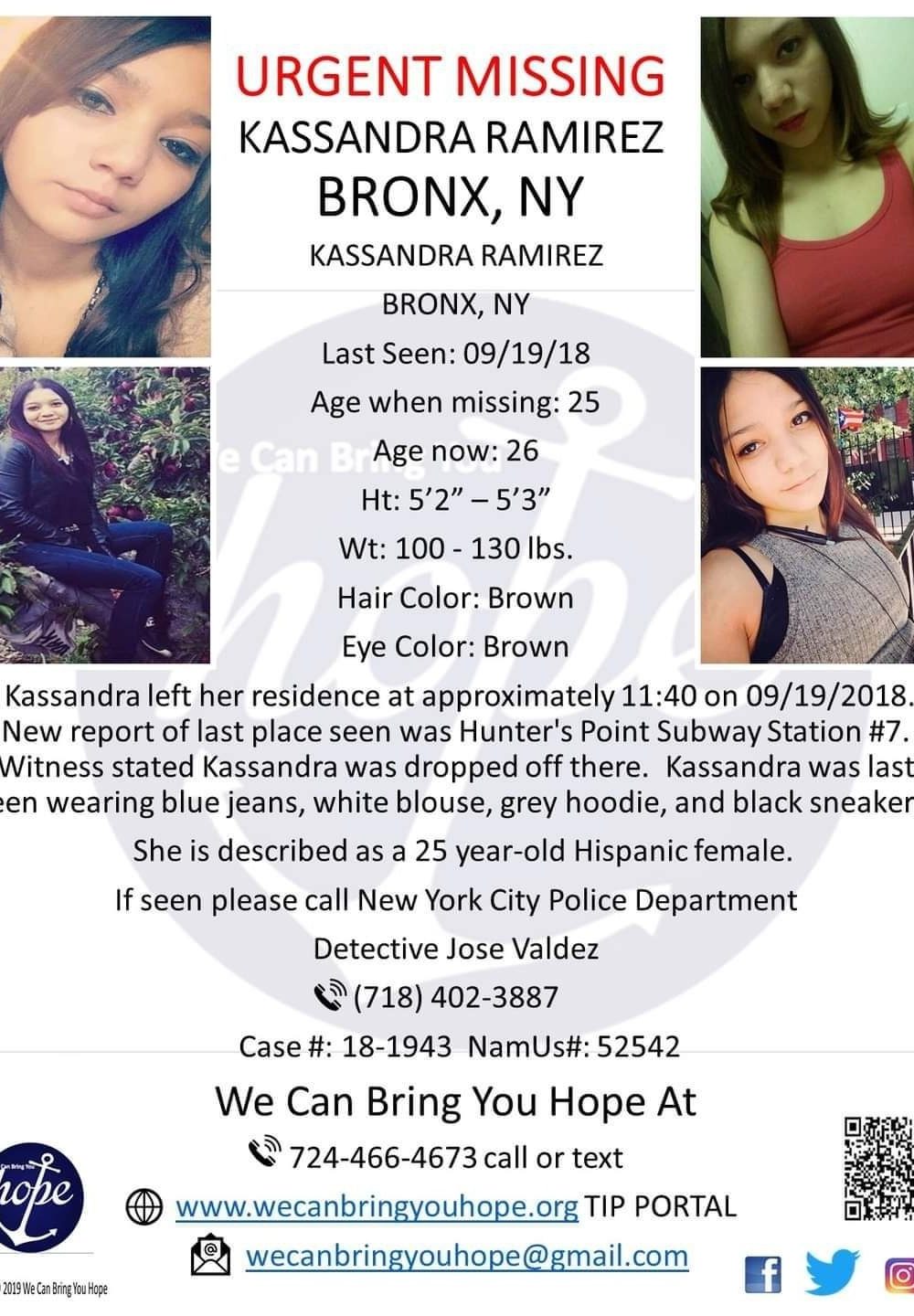 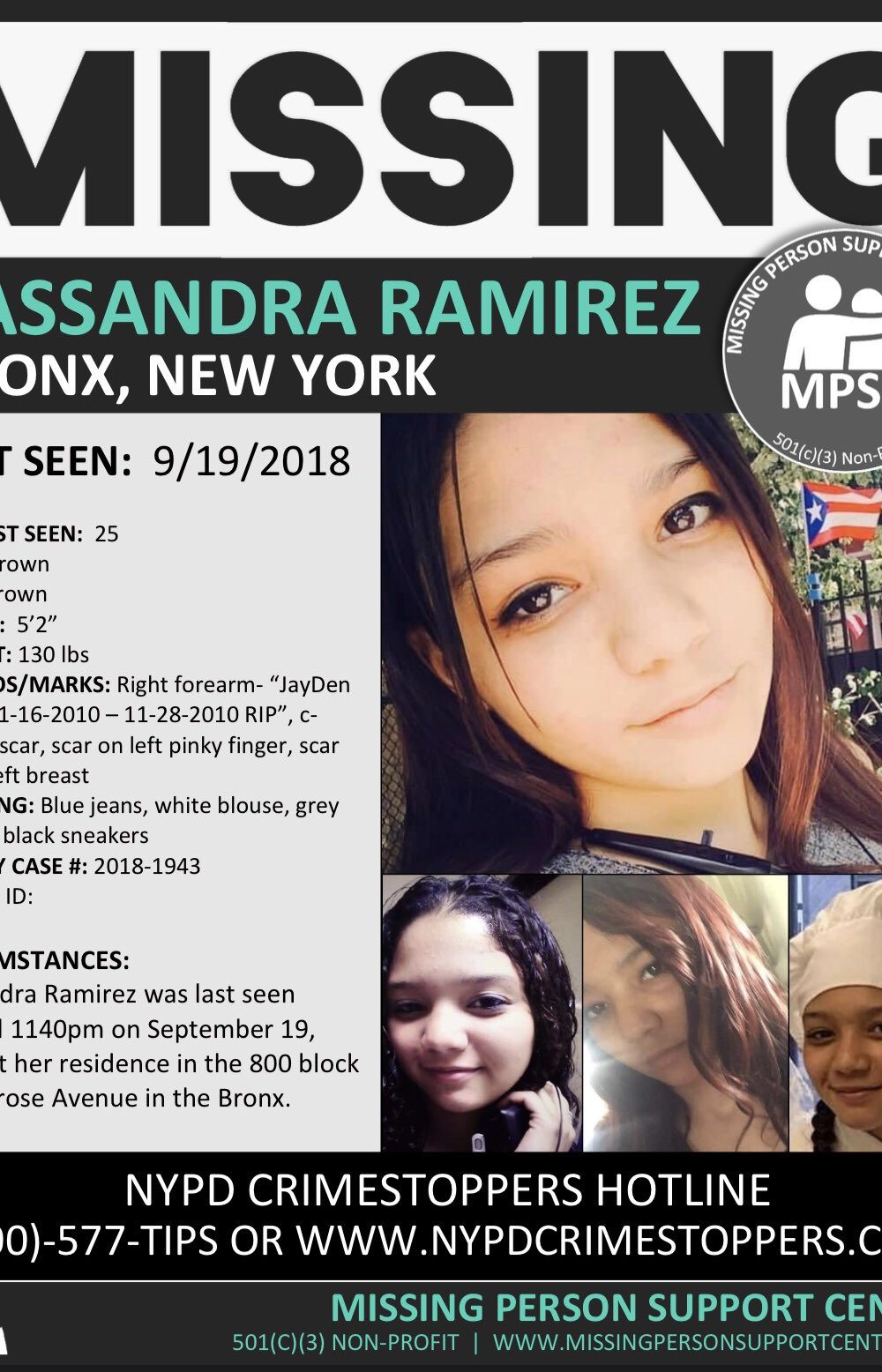