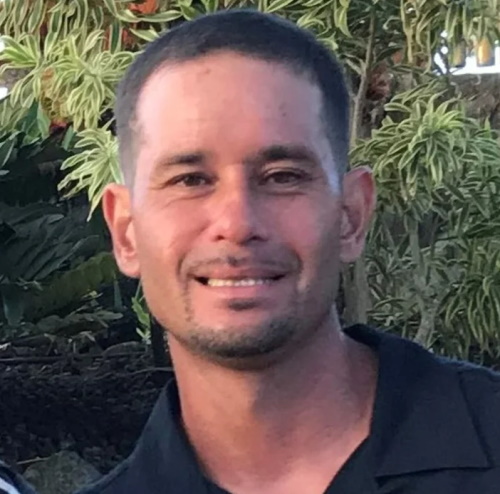 41-year-old Kainalu Higbee was last seen in Lahaina, Maui, Hawaii on May 7, 2022. He disappeared after leaving his mother’s house, just a day before Mother’s Day.

Kainalu Higbee was born in Maui, Hawaii. His mother is Hawaiian and his father from California.

At age seven, Higbee and his two siblings moved to live with his father in Huntington Beach, California, following his parents divorce. He eventually moved back to Hawaii when he was a teenager.

In 2003, Higbee met his future wife Samantha and the couple married two years later. They settled in Maui where they raised their three children.

At the time of his disappearance, Higbee was living with his family in the small town of Pāʻia, Maui. He worked as a landscaper, often on local properties where he was appreciated by property residents.

Described as a family man, Higbee was close to his kids and often spent time with them spearfishing, hiking and hunting.

According to his family, Higbee had a history of substance abuse but was clean for about three months before his disappearance.

On May 6, 2022, Kainalu Higbee reportedly ”fell off the wagon” and was told by his wife to leave as she didn’t want him to be seen by their children in that condition.

On May 7, 2022, Higbee went to his mother’s house, about 45 minutes away in Lahaina, Maui, where he typically goes to sober up after using.

At 11:30 pm, Higbee was last seen by his mother when he gave her his cell phone and a hug, telling her happy Mother’s Day before leaving in his car.

Higbee never returned home and hasn’t been heard from since.

On May 16, 2022, his wife Samantha filed a missing person’s report with the Maui Police Department when she couldn’t contact him.

On May 19, 2022, Higbee missed his oldest son’s high school graduation ceremony and party.

On May 12, 2022, Higbee’s vehicle, a white Toyota Tacoma truck, was found abandoned in the parking garage of Sunset Café, a local restaurant on Front Street near the Lahaina Harbor in downtown Lahaina, Maui, Hawaii.

The vehicle was towed after it was observed unattended on Front Street between May 8 and May 12. Higbee’s wallet, driver’s license, debit cards, credit cards, and other personal belongings were found sitting on the seat in the unlocked truck.

The circumstances of Kainalu Higbee’s disappearance remain unclear and his case is currently classified as missing. His case remains unsolved. 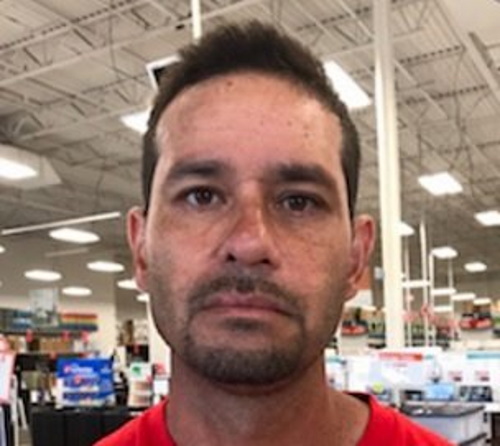 Distinctive Physical Features:
Kainalu has multiple traditional Hawaiian tattoos on his legs, arms, chest and back. His wife’s name “Sammie” is tattooed on his stomach. He has an identical twin brother Ka’unalu.

Clothing and accessories:
Kainalu was last seen wearing a white shirt and dark-colored board shorts.

If you have any information regarding the disappearance of Kainalu Higbee please contact the Maui Police Department at (808) 244-6400.