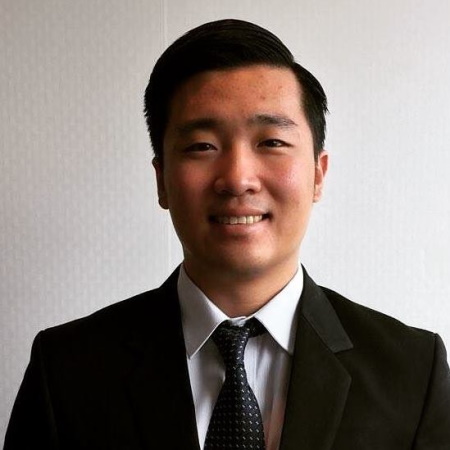 28 year old Justin Liu was last seen in Santa Cruz, California in late October 2018. His car was found abandoned about three weeks later, abandoned on the side of Highway 1, just north of Davenport.

Justin is an army veteran, and described by friends and family as kind person who would go out of his way to help anyone in need. They say it’s out of character for him to disappear without contacting anyone.

Justin Liu was least heard from around Halloween of 2018 when he was visiting San Francisco. It is believed Justin was heading up to Seattle when he disappeared.

When his friends and family were unable to contact him they reported him missing to the Santa Cruz County Sheriff’s Office.

Justin Liu’s vehicle, a blue Toyota C-HR, was found on November 19, 2018, on the side of Highway 1, just north of Davenport. His wallet, cell phone, and other personal items were found inside.

Police searched the area where his car was found and analyzed his cell phone, but found no evidence of Justin’s whereabouts nor any evidence of foul play. It is believed Justin was heading to Seattle from southern California when he disappeared.

The location of Justin Liu, and the circumstances surrounding his disappearance, remains unknown.

The Santa Cruz County Sherriff’s Office did not find any indication of foul play in Justin’s disappearance, therefore state his case is not being investigated as suspicious. His case is currently classified as missing and remains unsolved.

Justin was 28 years old at the time of his disappearance in 2018. He stands 6 feet tall and weighs 180 pounds.

His given name is Shih Wen Liu but he commonly goes by Justin.

If you have any information regarding the disappearance of Justin Liu please contact the Santa Cruz County Missing Persons Unit at (831) 454-7646.