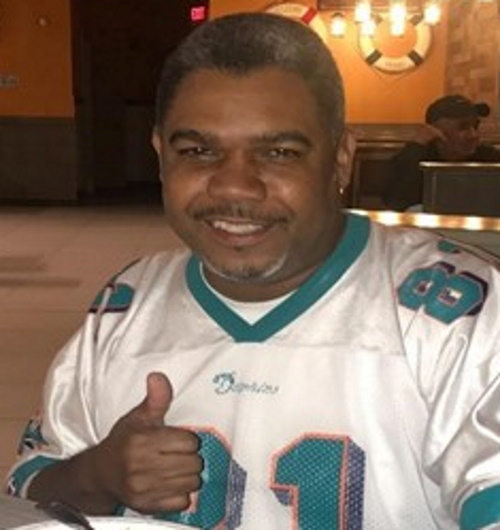 On July 6, 2022, Juan Ward’s car was found by authorities in the he 8500 block of Alban Road in Newington, Virginia. His body was found shortly after.

It appears as though his car was moved there sometime between June 27 and June 29. It is unknown where it was previously parked.

Hos body was transported to the medical examiner’s office where they will try to determine his cause of death.

Due to the suspicious circumstances the investigation into his death remains active and ongoing. 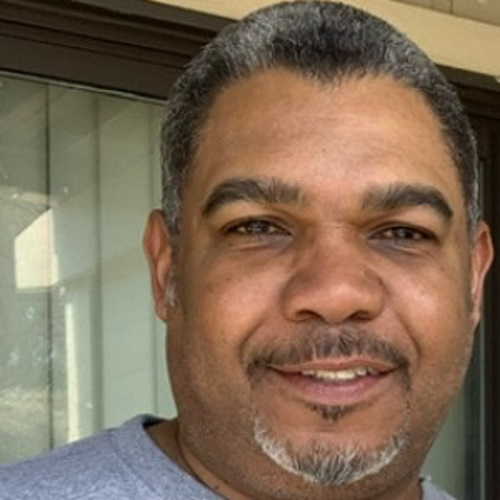 On the evening of May 24, 2022, Juan Ward was seen leaving Revolutions Billiards and Bar in the Springfield Plaza after watching a game with a friend.

Juan withdrew money from an ATM on May 24, and from an ATM in Woodbridge on the afternoon of May 25.

He was last seen by camera at 12:47 pm on May 25 at the Navy Federal Credit Union in the 12500 block of Dillingham Square in Woodbridge, Virginia. He hasn’t been seen or heard from since.

Juan’s family reported him missing to the Fairfax County Police Department on May 26, 2022.

Juan’s family states his phone has been turned off since he went missing and he has not been to work.

If you have any information regarding the disappearance of Juan G. Ward please contact the Fairfax County Police Department at (703) 691-2131.