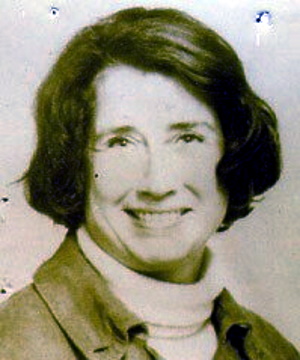 44 year old Joyce Lee Kennedy was last seen at the Sea-Tac airport in Seattle, Washington on March 20, 1978. She disappeared after her work shift, and hasn’t been seen or heard from since.

On the morning of March 20, 1978, Joyce went to work at the Sea-Tac airport in Seattle, Washington where she was employed as a ticket agent.

She walked away from her counter after her shift was over, and hasn’t been seen or heard from since.

Joyce was reported missing by Pan American airline officials when she failed to report to work for her next shift.

Joyce’s car was found abandoned two days after her disappearance, parked in the visitor’s section of the airport parking lot.

The doors were unlocked, and her purse and keys were found lying on the front seat. There was no sign of a struggle.

On the day of her disappearance, Joyce was supposed to meet her ex-husband, John Thomas “Jack” O’Keefe II, so he could repay a debt he owed her.

Joyce called her brother Jack Sparks, asking if he could accompany her to meet her ex-husband that night after her shift, but he was unavailable.

Joyce’s family believes O’Keefe murdered her, but he was never charged in connection to her disappearance and is now deceased.

Her family believes O’Keefe parked her car in the visitor’s area to make it look like she had taken off on her own.

The location of Joyce Lee Kennedy, and the circumstances regarding her disappearance, remains unknown.

Foul play is suspected in her disappearance, though no one has ever been charged in connection to her case. 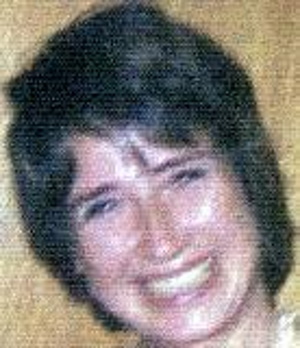 She was last seen wearing a red blouse, tan slacks, and a gold ring set with diamonds and the word “love.” Joyce wears eyeglasses.

She may use the last name O’Keefe.

If you have any information regarding the disappearance of Joyce Lee Kennedy please contact the Port of Seattle Police Department at (206) 787-5400.