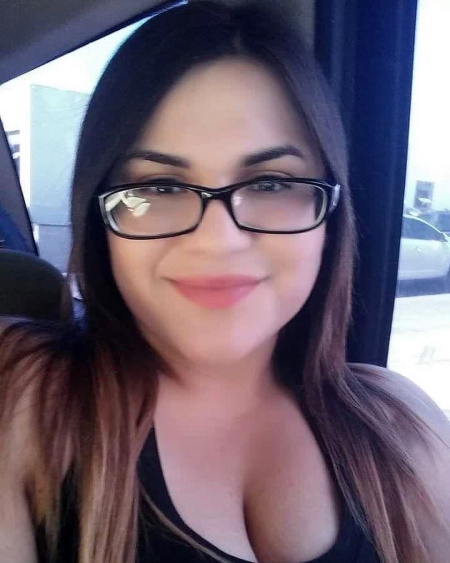 22-year-old Jolissa Fuentes was last seen in Selma, California on August 7, 2022. She disappeared after leaving a friend’s party in the early morning hours and making some purchases at a convenience store.

At the time of her disappearance, Fuentes was living at her grandmother’s house in Selma, California and worked in a packaging warehouse.

Fuentes enjoyed the outdoors and often visited the lakes in the area to watch the scenery. She is described as family oriented and hardworking.

Shortly after returning home Jolissa made a phone call to her brother, who was in Fresno at the time, saying she was going to buy a wrap and smoke by herself. She grabbed some money and belongings before heading out again.

At 3:59 am, Fuentes’ sister, who was in Los Angeles at the time and asleep, received a missed call from Jolissa.

At 4:06 am, Jolissa was captured on security camera purchasing a few items from an Arco AM/PM convenience store on Highland and Nebraska Avenue.

Jolissa was last seen getting in her vehicle, a Grey 2011 Hyundai Accent with tinted rear windows and California license plate #8MPU766, before driving westbound onto Nebraska Avenue.

Fuentes’s sister had two missed video calls from Jolissa at 5:24 am, made back to back via Facebook messenger. Later that morning her grandmother tried to contact her by phone at 9:00 am, but Jolissa never answered.

Jolissa Fuentes never showed up to work the next day and hasn’t been heard from since. At 7:00 pm on August 7, 2022, her family filed a missing person’s report with the Selma Police Department when they couldn’t contact her.

Jolissa Fuentes disappeared along with her car and cell phone, which last pinged to a cell tower in an area north of Selma, near Pine Flat and Avocado Lake, about thirty minutes away from the gas station where she was last seen.

Authorities conducted an extensive search of the area with the help of helicopters, drones, ground and dive teams, but found no signs of Jolissa.

According to her family, Jolissa may have driven to a rural area east of Selma, that has orchards and vineyards, where she typically spent time to clear her head after her best friend tragically died after being shot during an altercation at a party in 2019.

Most of the physical searches have been in Fresno county, but authorities say they’ve received tips from as far away as New Mexico.

There has been no activity on Jolissa’s phone, bank account, or social media since she disappeared.

On October 11, 2022, the Fresno County Sheriff’s Office announced Jolissa Fuentes had been found deceased. Her body was recovered from a ravine near Pine Flat Lake.

The discovery was made after officials found evidence that Jolissa’s car went off the roadway on Trimmer Springs Road near Pine Flat Lake.

The cause of the accident remains unknown, but authorities say they believe Jolissa was most likely tired after being up for most of the night. The investigation into the accident is ongoing. 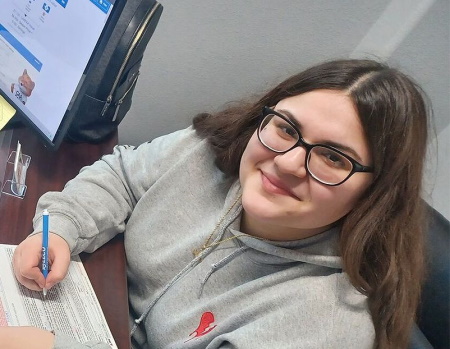 Clothing and accessories:
Jolissa was last seen wearing a white Nike Tank top, gray shorts and black Nike slides. She was wearing a necklace with a cross and had a black Michael Kors backpack purse with her.

If you have any information regarding the disappearance of Jolissa Nicole Fuentes please contact the Selma Police Department at (559) 896-2525..